This time next week thousands will have gathered in Orlando for our 2013 National Conference. Over those three days we will be called to stand with conviction, not bending with the winds of relativism and faithlessness.

In the lead up to the conference we’ve been giving you a preview of who will be teaching and what they’ll be teaching on: R.C. Sproul and Robert Godfrey, Alistair Begg and Steven Lawson, Cal Thomas and Sinclair Ferguson, R.C. Sproul Jr. and Ravi Zacharias. 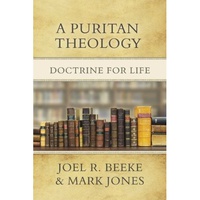 Joel Beeke is president and professor of systematic theology and homiletics at Puritan Reformed Theological Seminary and a pastor of the Heritage Netherlands Reformed Congregation in Grand Rapids, Michigan.

Together, Joel Beeke and Mark Jones will be speaking at an optional session on the subject of their book, A Puritan Theology. 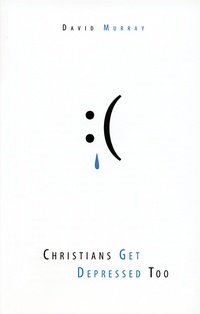 is Professor of Old Testament and Practical Theology at Puritan Reformed Theological Seminary in Grand Rapids, Michigan. He was a pastor in Scotland for 12 years before coming to Grand Rapids in 2007.

David Murray will be speaking at an optional session on the subject of his book, Christians Get Depressed Too.

We invite you to come and hear Joel Beeke, Mark Jones, and David Murray at our 2013 National Conference, “No Compromise.”