Help Extend Our Reach in Germany and Beyond

Johannes Gutenberg printed his famous Bible in Mainz, Germany in 1454. This innovation resulted in a firestorm of change and Reformation as the Word of God became increasingly available throughout Europe.

Today, as we approach the 500th anniversary of the Reformation, the darkness of Roman Catholicism has been replaced by the bleakness of skeptical secularism. Germany again faces many of the same challenges that it faced five centuries ago. Yet, our sovereign God still rules. German youth, in particular, have demonstrated an eagerness for theologically-sound materials. Reformed movements such as Evangelium21 (E21) have arisen, signaling, “a time of both challenge and opportunity,” as 3L Verlag, our German publishing partner, describes it.

We believe that this is a unique time to impact an entire German-speaking generation.

Light of the Reformation

Several years ago, Reformation Trust released the thoroughly revised 2015 edition of the Reformation Study Bible (RSB), and we are pleased to announce the translation of this seminal work into German. In Wittenberg, at our upcoming conference in August, Ligonier will be distributing samples of this soon-to-be-released edition—exactly five centuries since a German monk called his countrymen to emphatic reform. As Dr. R.C. Sproul has said, “The light of the Reformation was the light of the Bible”—and the same is true today. 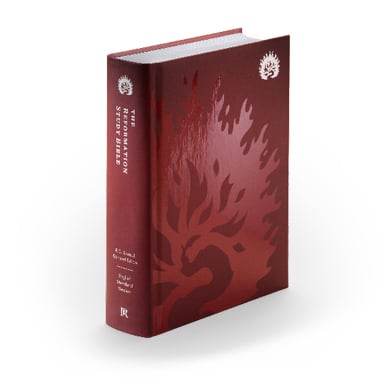 This awakened interest in the Reformed faith has sparked a demand for the teaching and resources of Dr. R.C. Sproul and Ligonier Ministries. In past years, Ligonier has translated several books into German, including Surprised by Suffering, What Is the Trinity, and Essential Truths of the Christian Faith. Our newest addition, The Legacy of Luther, was published this spring and was distributed to thousands during a local conference in Hamburg last month.

The Holiness of God teaching series has been subtitled, and we hope to follow this with Chosen by God and What Is Reformed Theology, as well as a German translation of The Ligonier Statement on Christology scheduled for publication later this summer. We will also be launching a German social media presence. 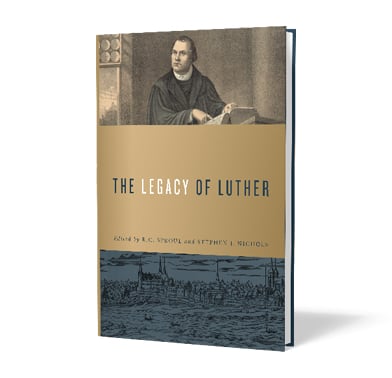 The German RSB is currently in the proofing stage, but $125,000 USD is still needed to complete editing and the initial print run, as well as to promote and strategically distribute in Germany. This is just one of the many international outreach projects underway, and we ask you to prayerfully consider supporting this effort to serve the church in Germany and around the world.