Announcing Our Dedicated-Language Outreach in Chinese 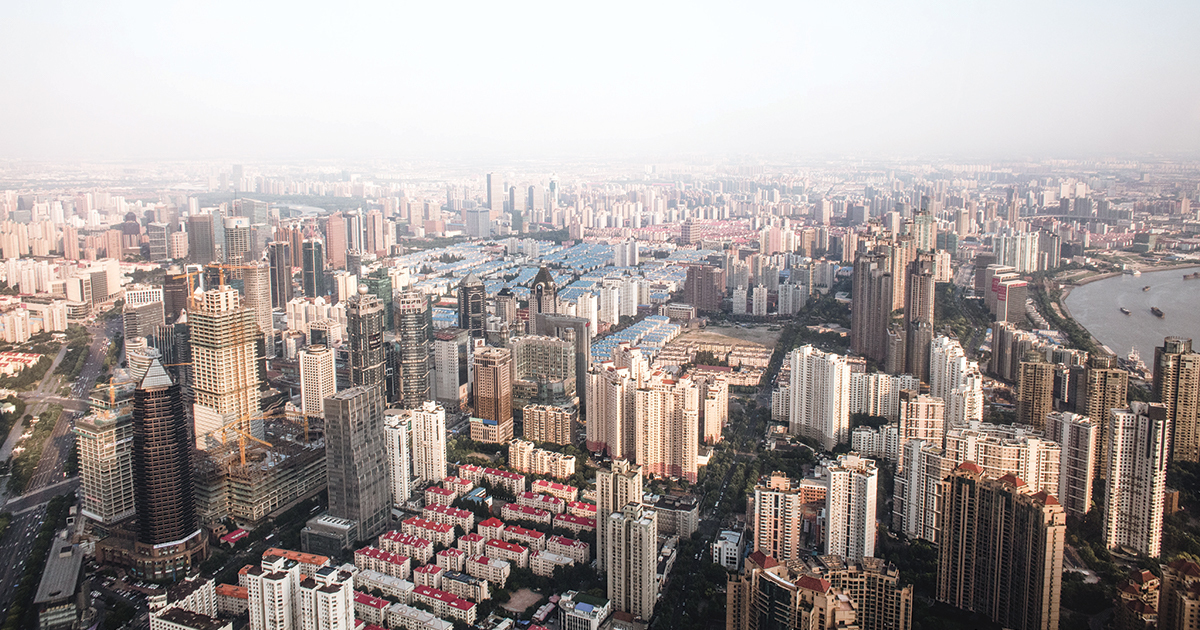 At this critical time for Christians in China, Ligonier Ministries is launching its dedicated-language outreach with articles in traditional and simplified Chinese and dubbed audio-video content in Mandarin Chinese.

Persecution is on the rise under the heightened surveillance and restrictions of the Chinese Communist Party. Pastors are being imprisoned, churches forcibly closed, and church members evicted from their homes. Using sophisticated facial-recognition technology, it’s estimated that China will soon have one camera for every two citizens. As a result, the government monitors every aspect of people’s daily lives, able to locate most of its citizens in seconds.

Today, after many years of prayer, Ligonier is delighted to commence online outreach to serve Chinese-speaking people around the world. Our Chinese website, zh.Ligonier.org, is a well-stocked virtual library of trustworthy teaching, including articles, free ebooks, and video teaching series by Dr. R.C. Sproul. Two versions of the website are available: one in simplified Chinese script and another in traditional Chinese script.

The video messages are professionally dubbed in Mandarin, with accompanying study guides also translated. The first videos available on the website are Dr. Sproul’s classic series The Holiness of God and Chosen by God. This content will continue to be expanded as additional videos, books, and articles are now being translated for release in the coming months. Videos are also being uploaded to our Chinese YouTube channel.

Our goal is to get trustworthy and timeless resources into the hands of those who want to grow in their knowledge of God and are facing persecution for their faith in Christ. We seek to encourage, equip, and build up Chinese-speaking Christians—not only in China, but also across the globe.

Christians in China are finding creative ways around the Communist government’s internet censorship. They regularly contact Ligonier Ministries, asking us to make more content available to them. Ligonier’s new Chinese website is designed to be as accessible as possible, including download options for video and audio so that the messages can be stored and viewed offline.

The Chinese website is a significant expansion of Ligonier’s expanding international outreach. Designated websites are already available in Arabic, Farsi, French, and Spanish, and others are being developed.

“It has been our longstanding desire at Ligonier Ministries to serve the persecuted church in China. Reformed theology is a great encouragement to those suffering Christians, equipping them with teaching to help them stand on the rock that is Christ. The Word of God is powerful and accomplishes what the Lord designs (Isa. 55:11). This has an eternal impact on people’s souls, bolstering gospel confidence now and bringing spiritual comfort to the people of God forever. As Ligonier strives to proclaim the holiness of God to as many people as possible, we will not ignore those whose native language is Chinese. In God’s sovereign providence, Mandarin is one of the most strategic languages in the world, spoken by more than a billion people globally. Research predicts that the number of Protestants in China may well overtake those in the United States within the next decade. By God’s grace, we seek to do all we can to help ground Chinese-speaking people in the truth of God’s Word.”

This international gospel outreach is made possible by the prayers and generosity of faithful donors. Thank you for helping to translate, publish, and distribute trustworthy teaching so that more people around the world may be awakened to the glory and grace of our holy God.