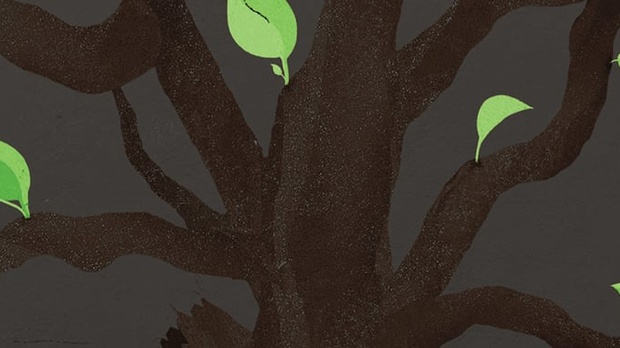 Lecture 2, Sola Scriptura: Martin Luther & The Rediscovery of the Authority of Scripture:

In the early sixteenth century, illiteracy was the norm across Europe, and this condition existed even amongst the clergy, teachers of God’s Word. Yet, despite the enormity of this problem, a deeper dilemma remained: the place of the Word of God had shifted in the Roman Catholic Church. No longer did the Bible stand as the central authority upon which the Christian life rested. Tradition, much of it corrupt and driven by the financial bankruptcy of the papal seat in Rome, had displaced it. God, in His gracious providence, did not allow this condition to persist.