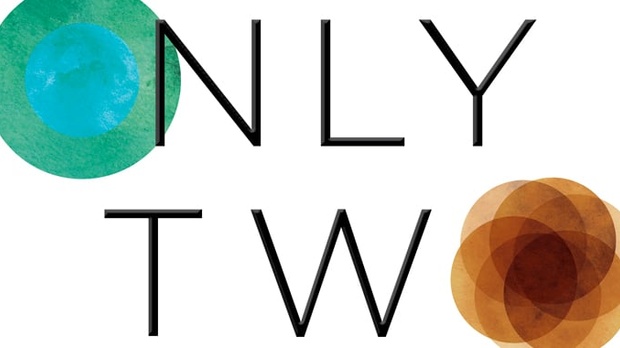 In the last lecture, we saw the growth and decline of secular humanism. This ideology had a powerful effect on religion in the West, but the spiritual void that it left was quickly filled by a new spirituality. In this lecture, Dr. Jones demonstrates that Carl Jung, the Swiss psychologist, was essential in the development of this so-called new spirituality. He espoused a pagan ideology that emphasized the joining of opposites, and thus relativized right and wrong, male and female, and other relationships.