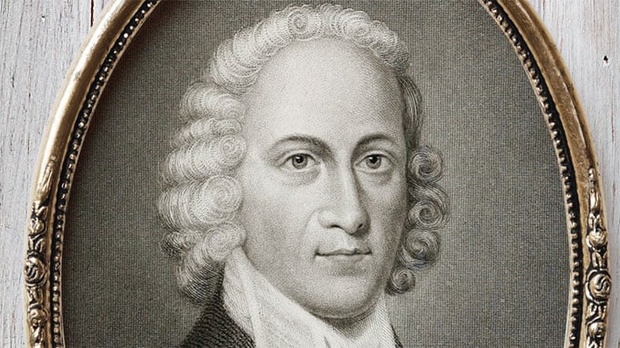 Lecture 5, The Conflict at Northampton:

Jonathan Edwards was no stranger to controversy. Although admired and cherished around the globe for his preaching and contribution to the Great Awakening, his own congregation in Northampton, Massachusetts, opposed and removed him from the pulpit unjustly. Many men would have succumbed to bitterness over the controversy in which Edwards was embroiled, but he demonstrated his love for the Lord and His people by agreeing to preach at this same congregation while they searched for a new minister. Edwards desired that the love of God flowing forth from Him and filling heaven would burst forth onto the earth, even into the church that treated him so poorly. He desired that all men might know the goodness and love of God, and he left Northampton, not for a safe, comfortable pulpit in a large church, but for a missionary colony in the frontier.