Blessed Hope: The Book of Revelation 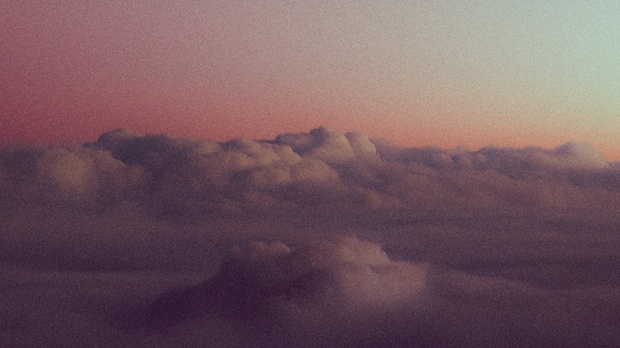 No matter how fiercely Satan may attempt to subdue God’s people, his efforts will end in failure. This principle is powerfully seen at the end of Revelation’s fourth cycle, with its description of the mark of the beast and the final victory of God’s people. As the focus of John’s visions begins to shift from the church’s perseverance to the judgment that awaits the wicked, the pastoral thrust of John’s message remains the same: repent and persevere.