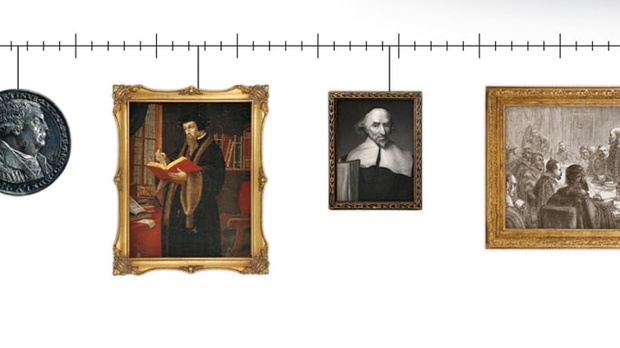 In response to Martin Luther’s tireless ministry, more Christians came to recognize the need to reform the church, and reform movements began to spring up throughout Europe. As Luther continued to serve as a primary preacher and spokesman of the Reformation, he faced the question of how to interact with those whose visions of reform differed from his own. When the early Protestant leaders weighed the possibility of uniting their efforts, they grappled with challenges that still confront Christians today.