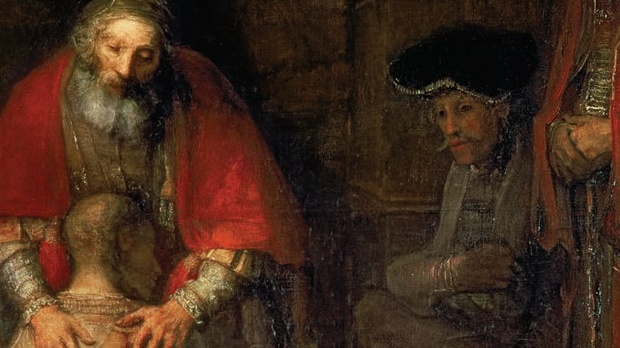 From the revival in Judah under the reign of King Hezekiah (2 Chron. 29) to the Protestant Reformation that returned the church to the biblical gospel after its eclipse in the medieval era, we see that God is often pleased to shine His light when the darkness seems overwhelming. In every case, the faithful who lived in dark times called out for the Lord to revive them, and God answered their prayers by shining the light of His truth in this dark world. We live in a day of darkness, when the gospel and the church are under attack on every front. Yet we do not live in a day without hope, for God’s kingdom cannot ultimately be conquered. As such, we have confidence that as we cry out to the Lord, He will revive us that we might rejoice in Him and His truth again (Ps. 85:6). God’s people must cry out for His revival and a restoration of the light.

On February 19-21, 2015, Ligonier Ministries hosted its 28th annual National Conference to call out for the Lord to revive the light of His truth in our churches and culture. Alistair Begg, Rosaria Butterfield, Tim Challies, Kevin DeYoung, Sinclair Ferguson, W. Robert Godfrey, Peter Jones, Steven Lawson, Russell Moore, Stephen Nichols, and R.C. Sproul Jr. joined R.C. Sproul in considering the theme, “After Darkness, Light.” Together, they explored our need to be revived and restored to a high view of God, His law, His people, and His plan for the world.