Why Did God Create?

from Steven Lawson May 29, 2019 Category: Articles 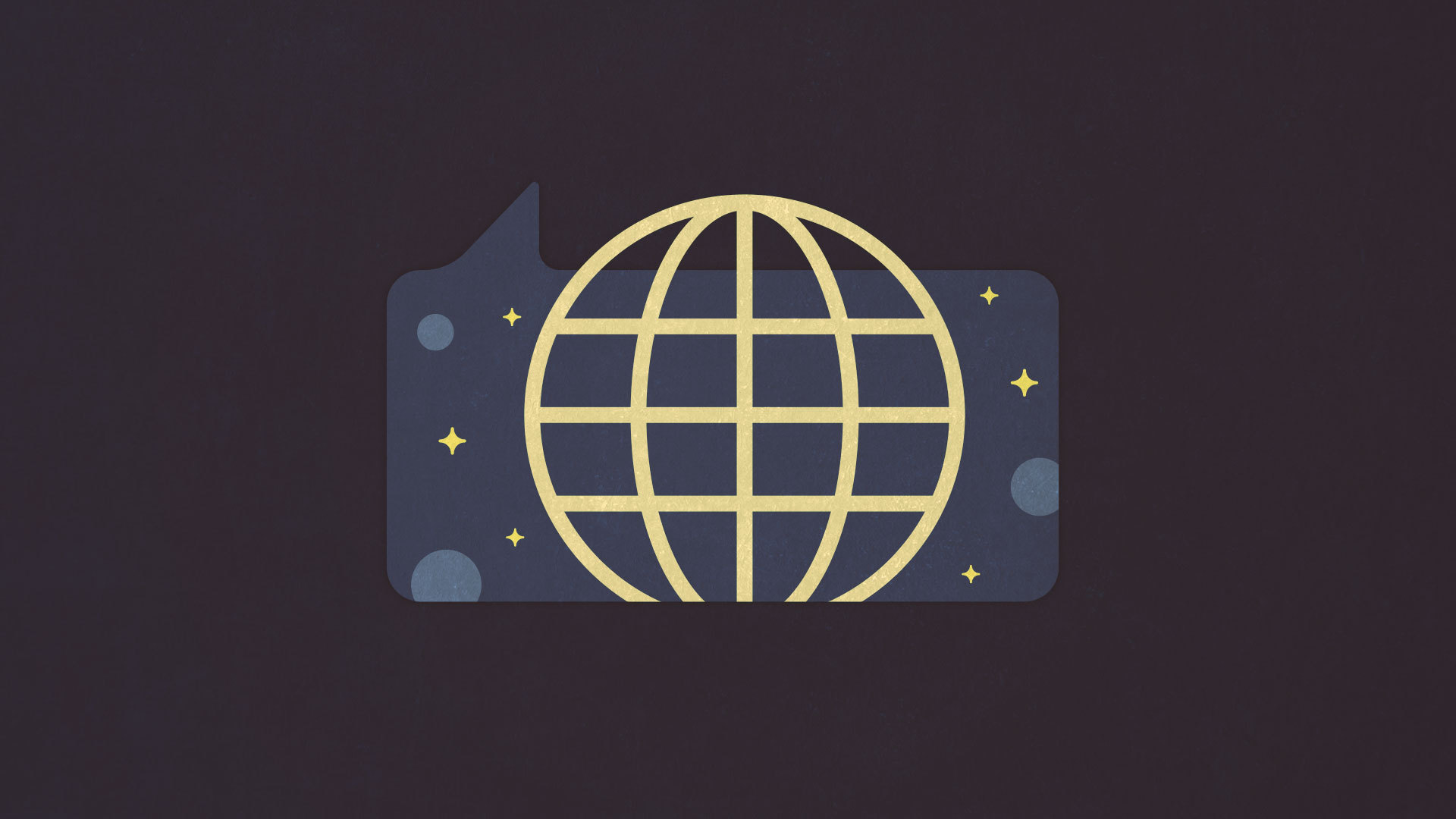 Why did God create? Certainly not because He needed someone to love. Throughout all eternity past, God enjoyed perfect love and intimate communion within His own being. The three persons of the Godhead—Father, Son, and Spirit—enjoyed perfect relationships and completely fulfilled one another. Thus, God was not inwardly lonely or personally empty; He was entirely self-satisfied, self-content, and self-contained. So God did not create because of some limitation within Himself. Instead, He created everything out of nothing in order to put His glory on display for the delight of His created beings and that they might declare His greatness. The book of Genesis records God’s extraordinary display of sovereignty in speaking creation into being—and in saving it.

In Genesis, Moses first recorded the stunning demonstration of God’s sovereignty in creation. God did not look down the tunnel of time and see the universe evolve out of nothing. He did not foresee a big bang and then adopt the chaotic results as His eternal plan. To the contrary, God intentionally spoke into being everything out of nothing. He was under no coercion to create. There was no external pressure upon Him. Rather, His act of creation magnificently displayed His imperial sovereignty. No outside restraints can be placed upon God’s supreme authority, not by Satan and his fallen angels, and certainly not by mere men.

A. W. Pink writes with thought-provoking wonder of the extraordinary sovereignty of God before creation:

In the great expanse of eternity, which stretches behind Genesis 1:1, the universe was unborn and creation existed only in the mind of the great Creator. In His sovereign majesty God dwelt all alone. We refer to that far distant period before the heavens and the earth were created. There were then no angels to hymn God’s praises, no creatures to occupy His notice, no rebels to be brought into subjection. The great God was all alone amid the awful silence of His own vast universe. But even at that time, if time it could be called, God was sovereign. He might create or not create according to His own good pleasure. He might create this way or that way; He might create one world or one million worlds, and who was there to resist His will? He might call into existence a million different creatures and place them on absolute equality, endowing them with the same faculties and placing them in the same environment; or, He might create a million creatures each differing from the others, and possessing nothing in common save their creaturehood, and who was there to challenge His right? If He so pleased, He might call into existence a world so immense that its dimensions were utterly beyond finite computation; and were He so disposed, He might create an organism so small that nothing but the most powerful microscope could reveal its existence to human eyes. It was His sovereign right to create, on the one hand, the exalted seraphim to burn around His throne, and on the other hand, the tiny insect which dies the same hour that it is born. If the mighty God chose to have one vast graduation in His universe, from loftiest seraph to creeping reptile, from revolving worlds to floating atoms, from macrocosm to microcosm, instead of making everything uniform, who was there to question His sovereign pleasure?

God’s dazzling display of sovereignty in creation was a primer on His right to rule in matters of salvation. God, who commanded the light to appear on day one of creation, soon would order gospel light to shine into the darkened hearts of spiritually blind sinners. God, who separated the waters on day two, would cause an infinite chasm to separate Himself from sinners. God, who gathered the waters together on day three, would gather sinners to Himself. God, who created the sun, moon, and stars on day four, would omnipotently create saving faith. God, who began to create the animal kingdom on day five, would graciously send His Son to be the Lamb of God to take away sin. God, who created Adam and Eve on day six, would soon re-create sinners into His image. His free grace would perform the second Genesis in the salvation of lost men and women.

This excerpt is taken from Foundations of Grace by Steven Lawson.