Who Is Lord: Christ or Caesar? 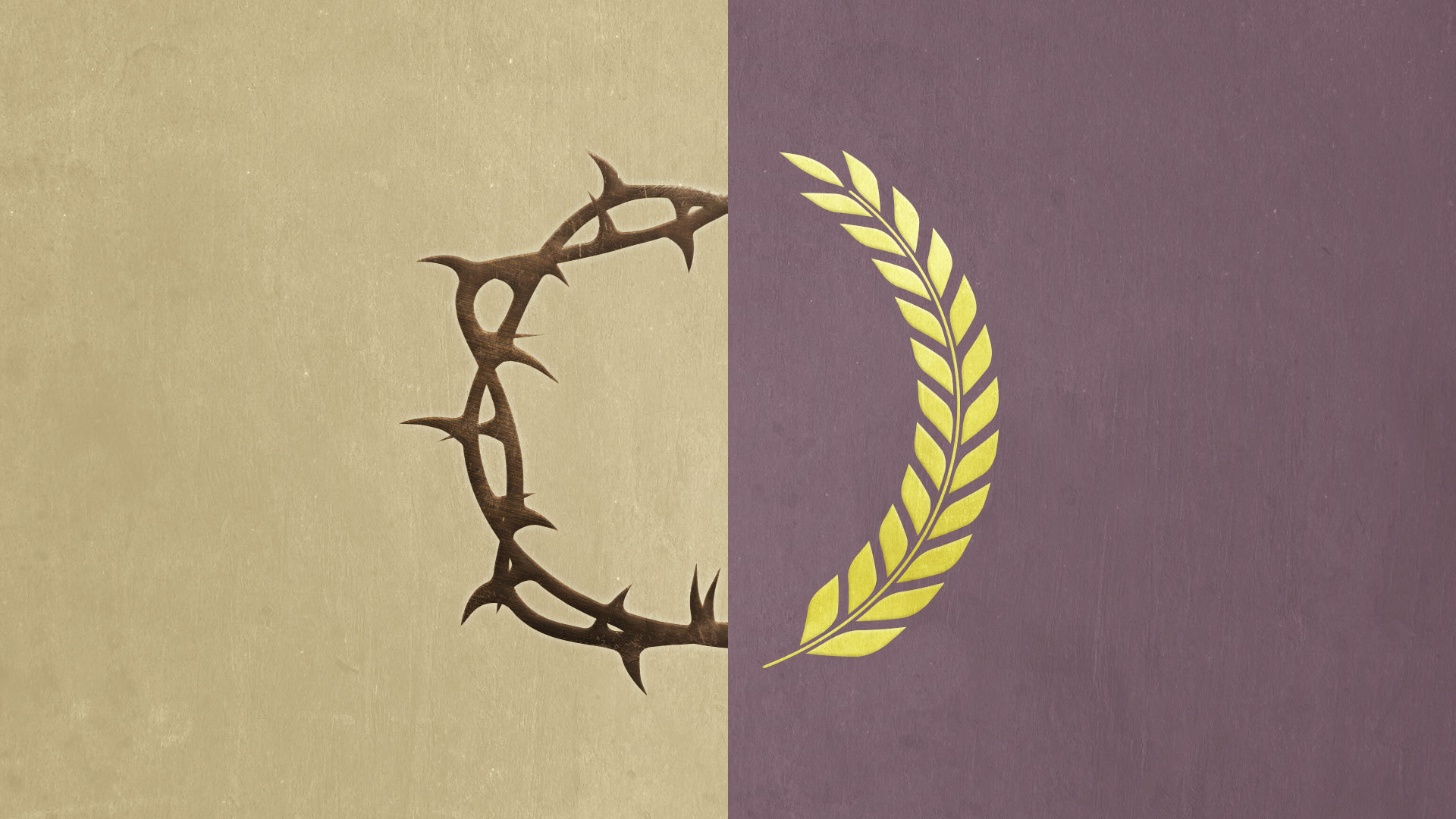 Someday, we will be like Him. That’s our hope. But it’s not a hope that we put on the shelf, and it’s not a hope that sends us into a cave. It’s a hope that sends us into the world with confidence. We can be confident in God, confident in His Word, confident in Christ, confident in the gospel, and confident in hope. In the AD 90s, Domitian ruled as emperor over Rome. His cruelty rivaled that of Nero. He insisted that he be worshiped as a god. Christians, of course, could not participate in the rituals of this emperor cult. That left them vulnerable, and that vulnerability led to persecution. It is likely that John’s exile to the island of Patmos directly resulted from Domitian’s edicts. John refused to bow.

John wrote Revelation during this time, many scholars believe. Also around this time, an early church figure named Clement, serving as bishop at Rome, sent a letter to the church at Corinth. Clement opens his letter by referring to “the sudden and successive calamitous events.” Persecution rolled over the church like wave after relentless wave. Clement wrote to comfort them and to exhort them to stand firm. Near the middle of his letter, he simply reminds the believers at Corinth that Christ is our leader and we are His soldiers.

Domitian’s edict made that question palpable, even visceral. Statues of him were sent all over the empire. On appointed days, feasts were held, and all of the populace had to pass before the cast image of Domitian and bow before him as god. It was very clear: Caesar or Christ?

The truth is that question is always there. It is always before us, before the church in every age of the past. The question is before us in our time today, and it will be in front of the church in the ages to come. Who is Lord? When the Apostles and the believers in the pages of the New Testament answered that Christ is Lord and Caesar is not, ramifications followed. That decision had consequences. They did not let the temporal consequences overshadow the eternal ones. The author of Hebrews reminds the believers that they had “endured a hard struggle with sufferings, sometimes being publicly exposed to reproach and affliction, and sometimes being partners with those so treated” (Heb. 10:32–33).

Then he declares in 10:35: “Do not throw away your confidence, which has a great reward.”

When the question is put to us, Caesar or Christ, may we be among those who don’t shrink back. May we take our stand alongside the first-century church and the church through the centuries. May we not throw away our confidence.

This excerpt is taken from A Time for Confidence by Stephen Nichols.