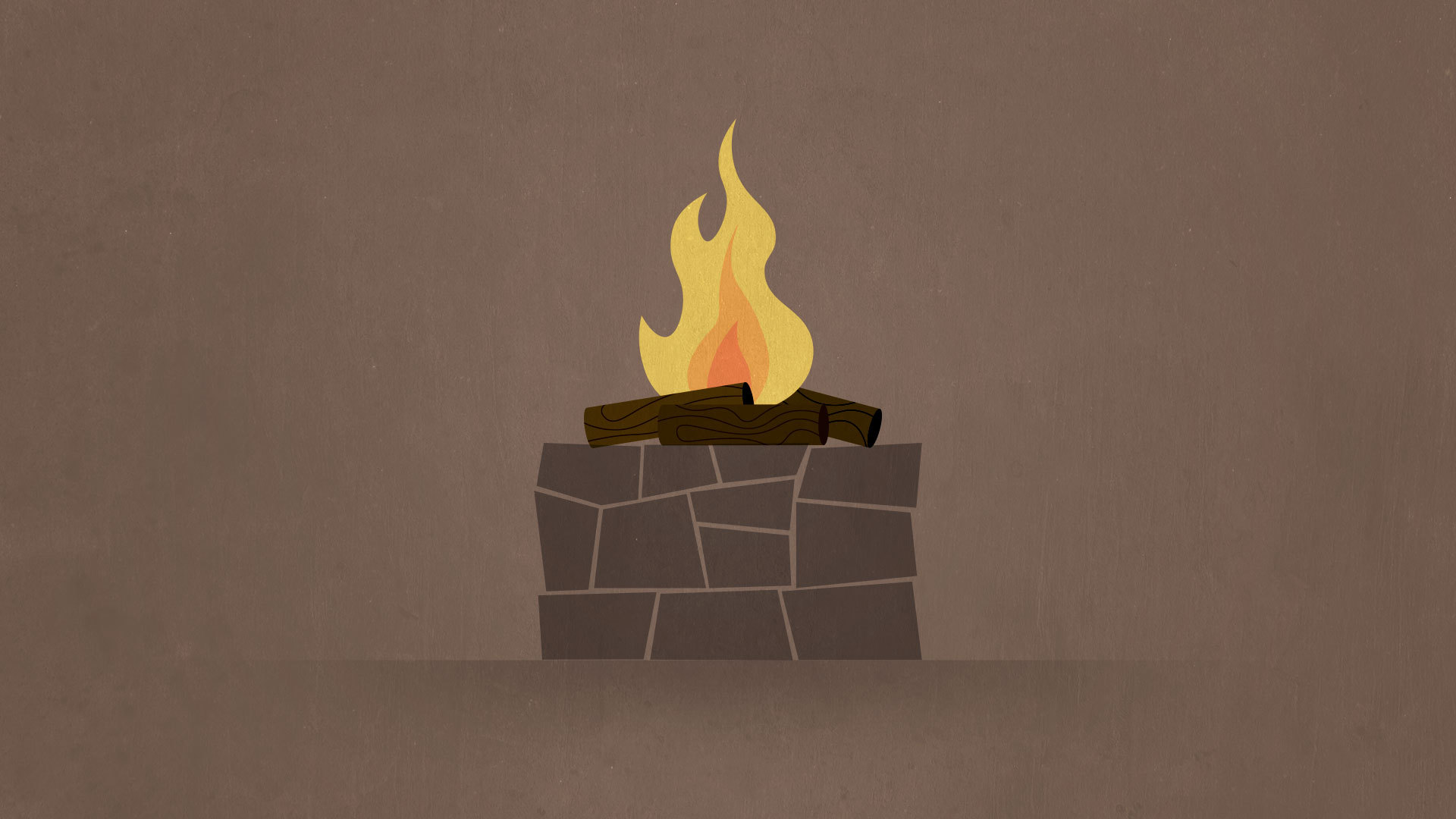 One way in which the secular mind-set has made inroads into the Christian community is through the worldview that assumes that everything happens according to fixed natural causes, and God, if He is actually there, is above and beyond it all. He is just a spectator in heaven looking down, perhaps cheering us on but exercising no immediate control over what happens on earth. Historically, however, Christians have had an acute sense that this is our Father’s world and that the affairs of men and nations, in the final analysis, are in His hands. That is what Paul is expressing in Romans 8:28—a sure knowledge of divine providence. “And we know that for those who love God all things work together for good, for those who are called according to his purpose.”

Immediately thereafter, Paul moves into a predestination sequence: “For those whom he foreknew he also predestined to be conformed to the image of his Son, in order that he might be the firstborn among many brothers. And those whom he predestined he also called, and those whom he called he also justified, and those whom he justified he also glorified” (vv. 29–30). Then Paul concludes: “What then shall we say to these things?” (v. 31a). In other words, what should be our response to the sovereignty of God and to the fact that He is working out a divine purpose in this world and in our lives? The world repudiates that truth, but Paul answers this way:

If God is for us, who can be against us? He who did not spare his own Son but gave him up for us all, how will he not also with him graciously give us all things? Who shall bring any charge against God’s elect? It is God who justifies. Who is to condemn? Christ Jesus is the one who died—more than that, who was raised—who is at the right hand of God, who indeed is interceding for us. Who shall separate us from the love of Christ? Shall tribulation, or distress, or persecution, or famine, or nakedness, or danger, or sword? … No, in all these things we are more than conquerors through him who loved us. (vv. 31b–37)

One of the oldest sayings of the ancient church summarizes the essence of the relationship between God and His people: Deus pro nobis. It means “God for us.” That is what the doctrine of providence is all about. It is God’s being for His people. “What then shall we say to these things?” Paul asks. If God is for us, who can be against us, and who can separate us from the love of Christ? Is it going to be distress, peril, the sword, persecution, suffering, sickness, or human hostility? Paul is saying that no matter what we have to endure in this world as Christians, nothing has the power to sever the relationship we have to a loving and sovereign providence.

The word providence is made up of a prefix and a root. The root comes from the Latin videre, from which we get the English word video. Julius Caesar famously said, “Veni, vidi, vici“—”I came, I saw, I conquered.” The vidi in that statement, “I saw,” comes from videre, which means “to see.” That is why we call television “video.” The Latin word provideo, from which we get our word providence, means “to see beforehand, a prior seeing, a foresight.” However, theologians make a distinction between the foreknowledge of God and the providence of God. Even though the word providence means the same thing etymologically as the word foreknowledge, the concept covers significantly more ground than the idea of foreknowledge. In fact, the closest thing to this Latin word in our language is the word provision.

Consider what the Bible says about the responsibility of the head of a family: “If anyone does not provide for his relatives, and especially for members of his household, he has denied the faith and is worse than an unbeliever” (1 Tim. 5:8). The responsibility is given to the head of the household to be the one who provides and makes provision; that is, that person has to know in advance what the family is going to need in terms of the essentials of life, then meet those needs. When Jesus said, “Do not be anxious about your life, what you will eat or what you will drink, nor about your body, what you will put on” (Matt. 6:25), He was not advocating a careless approach to life. He was talking about anxiety. We are not to be frightened; we are to put our trust in the God who will meet our needs. At the same time, God entrusts a responsibility to heads of households to be provident, that is, to consider tomorrow and to make sure there is food and clothing for the family.

The first time we find the word providence in the Old Testament is in the narrative of Abraham’s offering of Isaac upon the altar. God called Abraham to take his son Isaac, whom he loved, to a mountain and offer him as a sacrifice. Quite naturally, Abraham anguished under a great internal struggle with God’s command, and as Abraham prepared to obey, Isaac asked him, “Behold, the fire and the wood, but where is the lamb for a burnt offering?” (Gen. 22:7). Abraham replied, “God will provide for himself the lamb for a burnt offering, my son” (v. 8). Abraham spoke here of Jehovah jireh, “God will provide.” That is the first time the Bible speaks of God’s providence, which has to do with God’s making a provision for our needs. And of course, this passage looks forward to the ultimate provision He has made by virtue of His divine sovereignty, the supreme Lamb who was sacrificed on our behalf.

This excerpt is from R.C. Sproul’s newest book, Everyone’s a Theologian.