What Is the Kingdom of God? 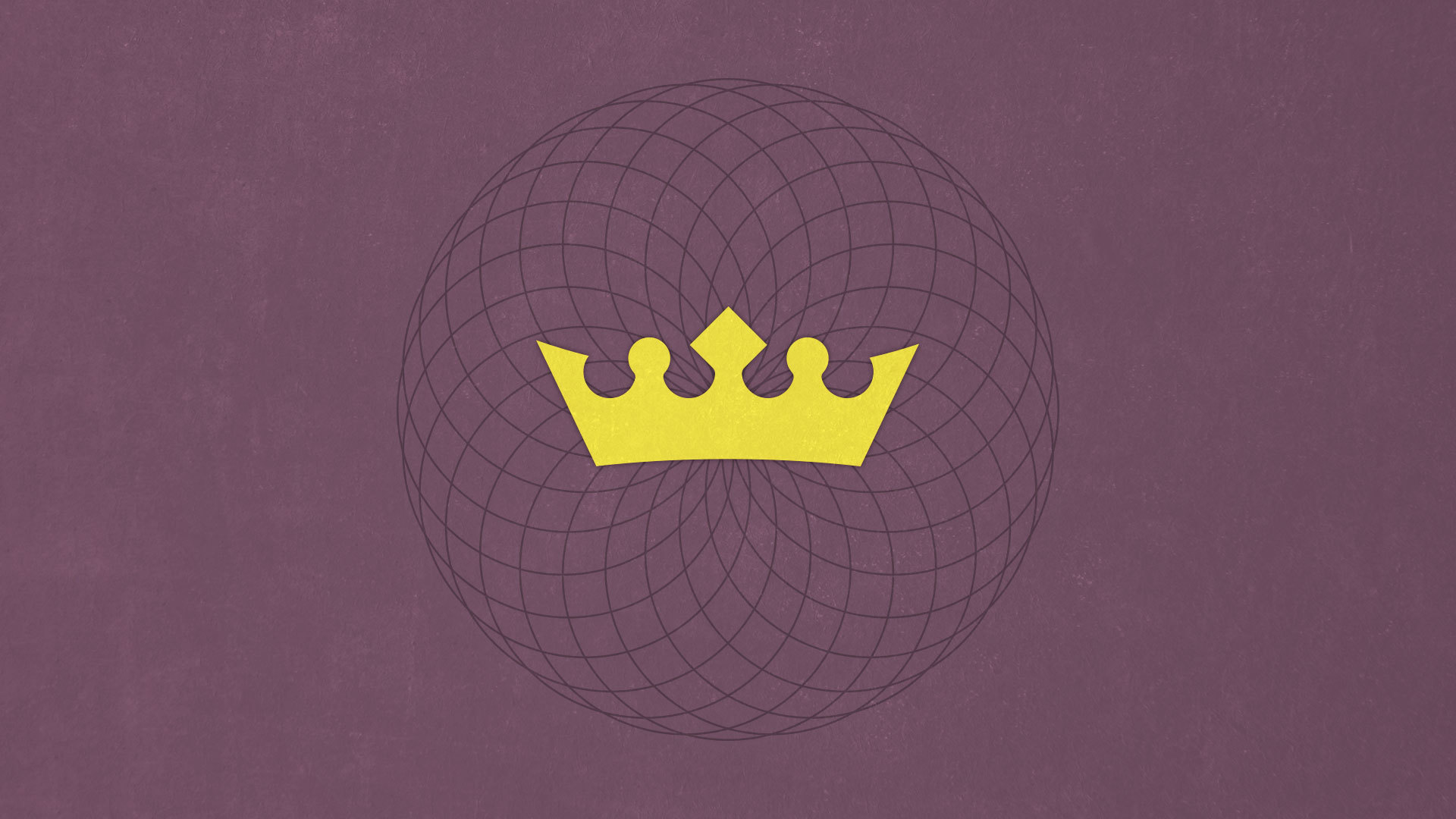 At the heart of this theme is the idea of God’s messianic kingdom. It is a kingdom that will be ruled by God’s appointed Messiah, who will be not just the Redeemer of His people, but their King. So when John speaks of the radical nearness of this breakthrough, the intrusion of the kingdom of God, he’s speaking of this kingdom of the Messiah.

At the end of Jesus’ life, just as He was about to depart from this earth, His disciples had the opportunity to ask Him one last question. They asked, “Lord, will You at this time restore the kingdom to Israel?” (Acts 1:6b). I can easily imagine that Jesus might have been somewhat frustrated by this question. I would have expected Him to say, “How many times do I have to tell you, I’m not going to restore the kingdom to Israel?” But that’s not what He said; He gave a patient and gentle answer. He said: “It is not for you to know times or seasons which the Father has put in His own authority. But you shall receive power when the Holy Spirit has come upon you; and you shall be witnesses to Me in Jerusalem, and in all Judea and Samaria, and to the end of the earth” (Acts 1:7–8). What did He mean? What was He getting at?

When Jesus told Pilate, “My kingdom is not of this world,” was He indicating that His kingdom was something spiritual that takes place in our hearts or was He speaking of something else? The whole Old Testament called attention not to a kingdom that would simply appear in people’s hearts, but to a kingdom that would break through into this world, a kingdom that would be ruled by God’s anointed Messiah. For this reason, during His earthly ministry, Jesus made comments such as, “If I cast out demons with the finger of God, surely the kingdom of God has come upon you” (Luke 11:20). Similarly, when Jesus sent out seventy disciples on a preaching mission, He instructed them to tell impenitent cities that “The kingdom of God has come near you” (Luke 10:11b). How could the kingdom be upon the people or near them? The kingdom of God was near to them because the King of the kingdom was there. When He came, Jesus inaugurated God’s kingdom. He didn’t consummate it, but He started it. And when He ascended into heaven, He went there for His coronation, for His investiture as the King of kings and Lord of lords.

So Jesus’ kingship is not something that remains in the future. Christ is King right this minute. He is in the seat of the highest cosmic authority. All authority in heaven and on earth has been given to God’s anointed Son (Matt. 28:18).

In 1990, I was invited into Eastern Europe to do a series of lectures in three countries, first in Czechoslovakia, then in Hungary, and finally in Romania. As we were leaving Hungary, we were warned that the border guards in Romania were quite hostile to Americans and that we should be prepared to be hassled and possibly even arrested at the border.

Sure enough, when our rickety train reached the border of Romania, two guards got on. They couldn’t speak English, but they pointed for our passports, then pointed to our luggage. They wanted us to bring our bags down from the luggage rack and open them up, and they were very brusque and rude. Then, suddenly, their boss appeared, a burly officer who spoke some broken English. He noticed that one of the women in our group had a paper bag in her lap, and there was something peeking out of it. The officer said: “What this? What in bag?” Then he opened the bag and pulled out a Bible. I thought, “Uh-oh, now we’re in trouble.” The officer began leafing through the Bible, looking over the pages very rapidly. Then he stopped and looked at me. I was holding my American passport, and he said, “You no American.” And he looked at Vesta and said, “You no American.” He said the same thing to the others in our group. But then he smiled and said, “I am not Romanian.”

By now we were quite confused, but he pointed at the text, gave it to me, and said, “Read what it says.” I looked at it and it said, “Our citizenship is in heaven” (Phil. 3:20a). The guard was a Christian. He turned to his subordinates and said: “Let these people alone. They’re OK. They’re Christians.” As you can imagine, I said, “Thank you, Lord.” This man understood something about the kingdom of God—that our first place of citizenship is in the kingdom of God.

I had a crisis on this point in my last year of seminary, when I was a student pastor of a Hungarian refugee church in Western Pennsylvania. It was a little group of about one hundred people, many of whom didn’t speak English. Someone donated an American flag to the church, which I placed in the chancel, across from the Christian flag. My crisis came the next week, when one of the elders, who was a veteran, came to me and said, “Reverend, you’ve got it all wrong there on the chancel.” I asked, “What’s the matter?” He said: “Well, the law of our land requires that any time any flag is displayed with the American flag, it must be placed in a subordinate position to the American flag. The way you have it arranged here, the American flag is subordinate to the Christian flag. That has to change.” Anyone who has lived outside this country knows how wonderful this place is. I love it and I honor it, along with its symbols, including the flag. But as I listened to this elder speak, I asked myself, how can the Christian flag be subordinate to any national flag?

The kingdom of God trumps every earthly kingdom. I’m a Christian first, an American second. I owe allegiance to the American flag, but I have a higher allegiance to Christ, because He is my King. So I had a dilemma. I didn’t want to violate the law of the United States and I didn’t want to communicate that the kingdom of God is subordinate to a human government. So I solved the dilemma easily enough—I took both flags out of the church.

We experience this conflict of kingdoms when Jesus tells us to pray, “Your kingdom come.” What does this mean? What are we praying for when we speak this petition? There is a logic that runs like a ribbon through the Lord’s Prayer. Each of the petitions is connected to the others. The first petition Jesus taught us was, “Hallowed be Your name,” which is a plea that the name of God would be regarded as holy. Manifestly, unless and until the name of God is regarded as holy, His kingdom will not and cannot come to this world. But we who do regard His name as holy then have the responsibility to make the kingdom of God manifest.

John Calvin said it is the task of the church to make the invisible kingdom visible. We do that by living in such a way that we bear witness to the reality of the kingship of Christ in our jobs, our families, our schools, and even our checkbooks, because God in Christ is King over every one of these spheres of life. The only way the kingdom of God is going to be manifest in this world before Christ comes is if we manifest it by the way we live as citizens of heaven and subjects of the King.

This excerpt is adapted from The Prayer of the Lord by R.C. Sproul.