What Is Biblical Stewardship? 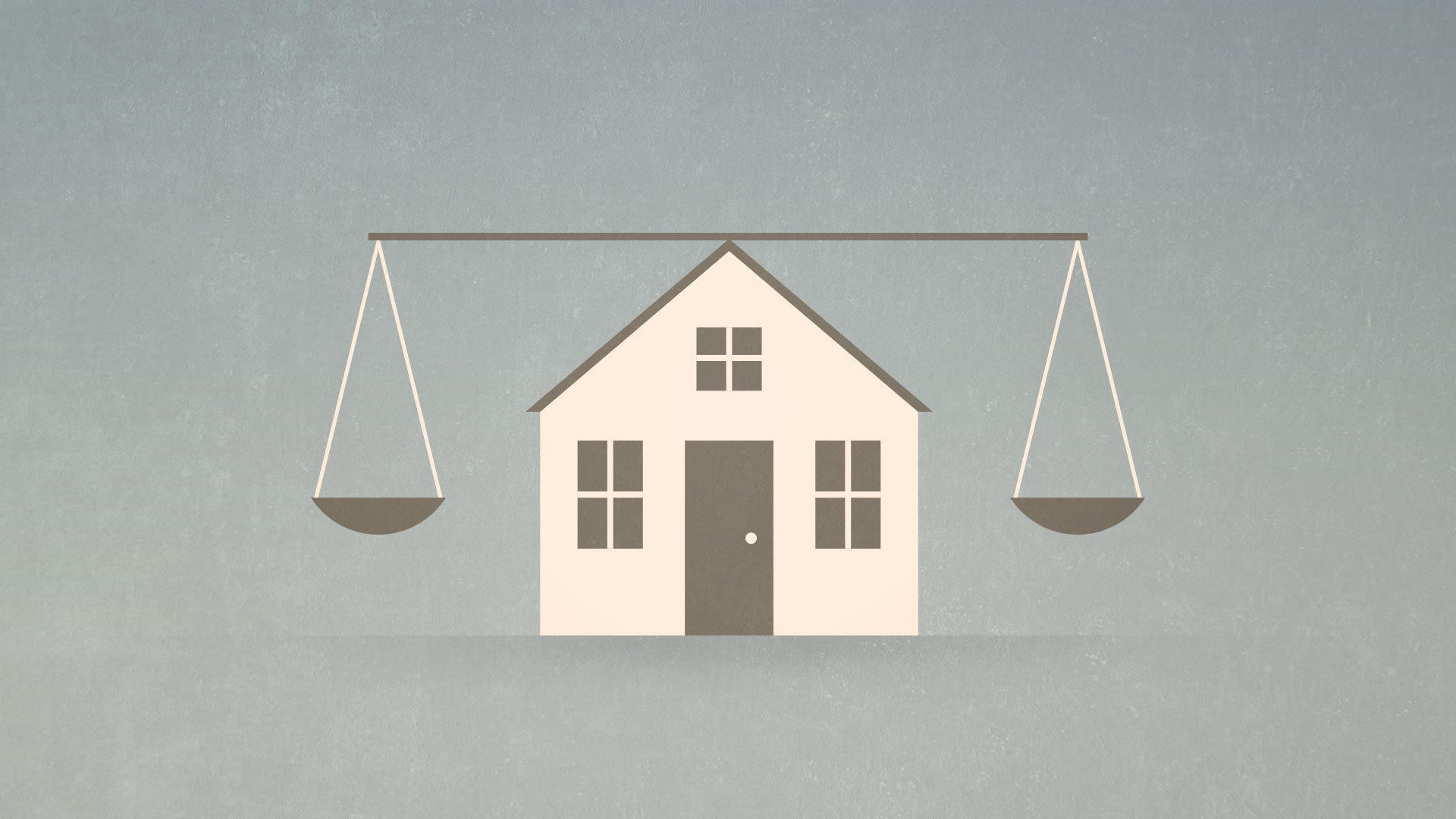 The concept in the New Testament that describes and defines what it means to be a servant before Christ is the word stewardship. Economics and the ethical and emotional issues that surround it are frequent topics of discussion and front-page news items. This is particularly true in an election year, when much of the debate focuses on economic issues. What we don’t see initially is that other issues, such as education and abortion, are also questions of economics. Broadly understood, economics has to do not only with money or taxes or business but with the management of resources. That includes all of our resources, such as the resource of our unborn children and educational materials and policies.

In other words, how we use our resources is the subject of economics, and in a biblical sense it is the chief concern of stewardship. Consider the verbal link between stewardship and economics. The English word economics and economy come from the Greek word oikonomia, which is made up of two parts: oikos, the word for “house” or “household,” and nomos, the word for “law.” So, oikos and nomos together literally mean “house law.”

Yet, the role of the steward was not something that just happened to emerge in the Greek system of management, nor was it something invented by the Egyptians in the time of Joseph. The steward’s role derives from the principle of stewardship, which is rooted in the creation of mankind.

Look at the foundations for stewardship found in the early chapters of Genesis. In Genesis 1:26–28, we read:

On the very first page of the Bible, we see the creation of human beings—made in the image of God, who revealed Himself initially as the Creator of all things—and the subsequent call of His image bearers to imitate Him in a certain way: by being productive. Human beings were commanded to be fruitful and multiply. This was a command for productivity, which has stewardship implications. Thus, the concern for stewardship is rooted in creation.

Sometimes we think that the New Testament is not concerned with labor, industry, or productivity, but it is concerned only that we love each other and live by grace and not by works. But if we examine the parables and language of Jesus, we see an emphasis on the call to fruitfulness. Jesus calls His people to be fruitful not only in the multiplication of the species through propagation, but for the kingdom’s sake. This is an expansion of the creation ordinance that His people are to be productive.

The second command given to Adam and Eve was to have dominion over the earth. God installed Adam and Eve as His vice-regents, those who were to rule in His stead over all of creation. It’s not that God granted independent ownership of the planet to humankind. It remains His possession. But God called Adam and Eve to exercise authority over the animals, plants, seas, rivers, sky, and the environment. They were not to exercise authority like a reckless tyrant who has carte blanche to do anything he wants, for God didn’t make Adam and Eve owners of the earth. He made them stewards of the earth, who were to act in His name and for His glory.

Immediately after giving this mandate, God created a lush and gorgeous garden and placed Adam and Eve in it (Gen. 2:15). He commanded them “to work it and keep it.” This command to work and keep is key to understanding the responsibility that is given to human beings, which goes with the privileged status of being made in God’s image and being given dominion over the earth.

At creation, the mandate that God gave to humanity was for people to reflect and mirror God’s stewardship over this sphere of creation. This involves far more than religious enterprises or the church. It has to do with how we engage in scientific endeavors, how we do business, how we treat each other, how we treat animals, and how we treat the environment. That dominion over the earth is not a license to exploit, pillage, consume, or destroy the earth; it is a responsibility to exercise stewardship over our home by working and keeping it. Working and keeping one’s home means preventing it from falling apart, keeping it orderly, maintaining it, preserving it, and making it beautiful. The whole science of ecology is rooted and grounded in this principle. God didn’t say, “From now on, all of your food will fall to you out of heaven.” He said, “You are to work with Me in being productive: dressing, tilling, planting, replenishing, and so on.”

The next commandment that was given to Adam and Eve in the garden was to name the animals (Gen. 2:19). In its most elementary sense, this was the birth of science: learning to distinguish among species, kinds, and forms, and discerning reality as we examine it. This is also part of our stewardship—learning about the place where we live and caring about it. These principles are not simply for one’s own house but for the entire planet.

Some are old enough to remember the astonishing achievement of twentieth-century Americans when the first astronauts were sent to the moon. Inevitably, part of that memory includes astronaut Neil Armstrong’s first footsteps on the moon and when he spoke of a giant step for mankind. One could look at that human achievement simply in terms of human arrogance—or we could see it as a fulfillment of the mandate that God gave us to have dominion over creation.

Fundamentally, stewardship is about exercising our God-given dominion over His creation, reflecting the image of our creator God in His care, responsibility, maintenance, protection, and beautification of His creation.

This excerpt is taken from How Should I Think about Money? by R.C. Sproul. Download more free ebooks in the Crucial Questions series here.