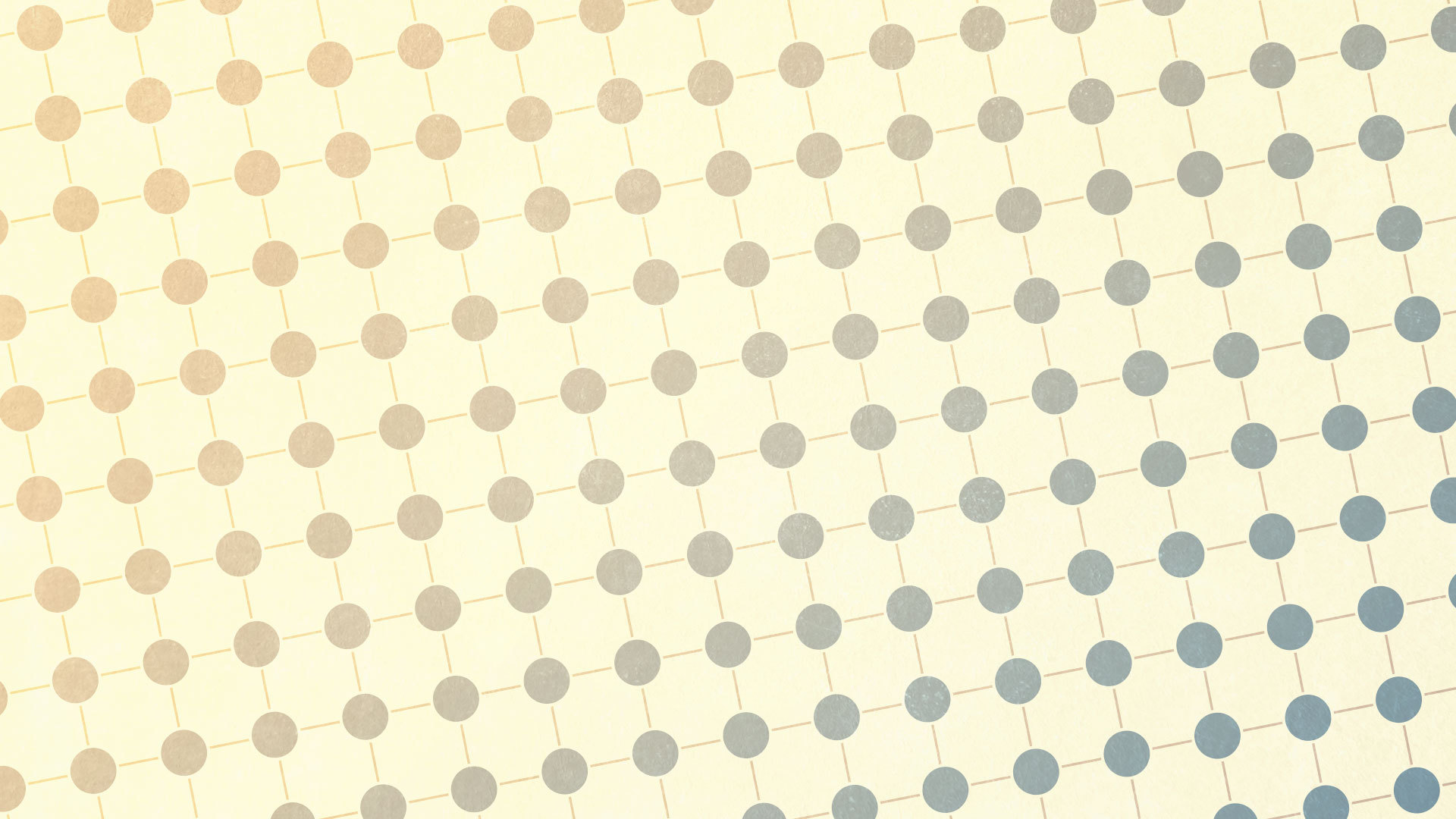 We should take notice of what Jesus did not say in the Great Commission. He did not say, “Go therefore and make converts of as many people as possible.”

All authority in heaven and on earth has been given to me. Go therefore and make disciples of all nations, baptizing them in the name of the Father and of the Son and of the Holy Spirit, teaching them to observe all that I have commanded you. And behold, I am with you always, to the end of the age. (Matt. 28:18-20)

One of the most exciting times of my life was when I was first converted to Christ. I was filled with a zeal for evangelism. However, much to my consternation, when I told my friends about my conversion to Christ, they thought I was crazy. They were tragically amused, remaining unconvinced despite my sharing the gospel with them. Finally, they asked me, “Why don’t you start a class and teach us what you have learned about Jesus?” They were serious. I was elated. We scheduled a time to meet, and I got there a little bit early—but they never showed up.

Despite my profound desire for evangelism, I was a failure at it. This realization came to me early in my ministry. Yet, I also discovered that there are many people whom Christ has called and whom He has gifted by His Spirit to be particularly effective in evangelism. To this day, I’m surprised if anybody attributes their conversion in some part to my influence. In one respect, I’m glad that the Great Commission is not a commission principally to evangelism.

The words that preceded Jesus’ commission were these: “All authority in heaven and on earth has been given to me.” He then went on to say, “Go therefore and make disciples of all nations.” When Jesus gave this commission to the church, He was speaking authoritatively. He gave a mandate to the church of all ages not simply to evangelize but to make disciples. That leads us to a significant question: What is a disciple?

The simplest definition of disciple is one who directs his mind toward specific knowledge and conduct. So, we might say that a disciple is a learner or pupil. The Greek philosophers—people such as Socrates, Plato, and Aristotle—had disciples. Socrates described himself ultimately as a disciple of Homer, the person Socrates regarded as the greatest thinker of all of Greek history.

We tend to think of Homer as a poet rather than a philosopher. But Socrates saw him as the supreme teacher of ancient Greece. Then, of course, Socrates had his own student—his chief disciple—whose name was Plato. Plato had his disciples, the chief one being Aristotle. Aristotle also had his disciples, the most famous being Alexander the Great. It is astonishing to think about how drastically the ancient world was shaped by four men: Socrates, Plato, Aristotle, and Alexander the Great. In fact, it is nearly impossible to understand the history of Western civilization without understanding the influence of those four individuals, who in their own way were each disciples of another.

Aristotle, in particular, was known as a “peripatetic” philosopher. That is, he was a nomadic teacher who walked from place to place, not teaching in a fixed location. The students of Aristotle would follow him as he walked the streets of Athens. In one respect, Aristotle’s disciples lived life with him, learning from him in the course of a normal daily routine.

The aforementioned concepts help illumine the nature of discipleship. However, they fail to capture the full essence of biblical discipleship. Discipleship in the biblical sense involves walking with the Teacher and learning from His words, but it is more than that.

Jesus was a rabbi and, of course, the most important peripatetic teacher and disciple-maker in history. Wherever He walked, His students would follow. At the beginning of Jesus’ public ministry, He chose particular individuals to be His disciples. They were required to memorize the teachings that He spoke as He walked. What’s more, people didn’t file an application to get into the School of Jesus. Jesus selected His disciples. He went to prospective disciples where they were, whether in the marketplace or at their place of work, and give this simple command: “Follow me.” The command was literal—He called them to drop their present duties. They had to leave their work, their families, and their friends in order to follow Jesus.

Jesus was more than just a peripatetic teacher however. His disciples called him “Master.” Their entire way of life changed because of their following Jesus not merely as a great teacher, but as the Lord of all. That’s the essence of discipleship—submitting fully to the authority of Christ, the One whose lordship goes beyond just the classroom. Jesus’ lordship encompasses all of life. The Greek philosophers learned from their teachers but then tried to improve on that teaching. Christ’s disciples have no such warrant. We are called to understand and teach only what God has revealed through Christ, including the Old Testament Scriptures, for they point to Christ; and the New Testament Scriptures, for they are the words of those Christ appointed to speak in His name.

The Great Commission is the call of Christ for His disciples to extend His authority over the whole world. We are to share the gospel with everyone so that more and more people might call Him Master. This calling is not simply a call to evangelism. It isn’t merely a call to get students for our seminaries, our colleges, or for Ligonier Ministries. Rather, Christ calls us to make disciples. Disciples are people who have committed in their hearts and minds to follow the thinking and conduct of the Master forever. Such discipleship is a lifelong experience.

When we’re involved in discipleship, we do not graduate until we get to heaven. Discipleship is a lifelong experience of learning the mind of Christ and following the will of Christ, submitting ourselves in complete obedience to His lordship. Thus, when Jesus tells us to go to all nations, we are to go into all the world with His agenda, not our own. The Great Commission calls us to flood this world with knowledgeable, articulate Christians who worship God and follow Jesus Christ passionately. Our mission at Ligonier is discipleship in the biblical sense. By God’s grace, we want to help the church raise up a generation of people who are dedicated in heart and soul to the Master and His authority. We want to call people to obedience and to following Christ in their daily lives.