A Unity That Is Evident to the World 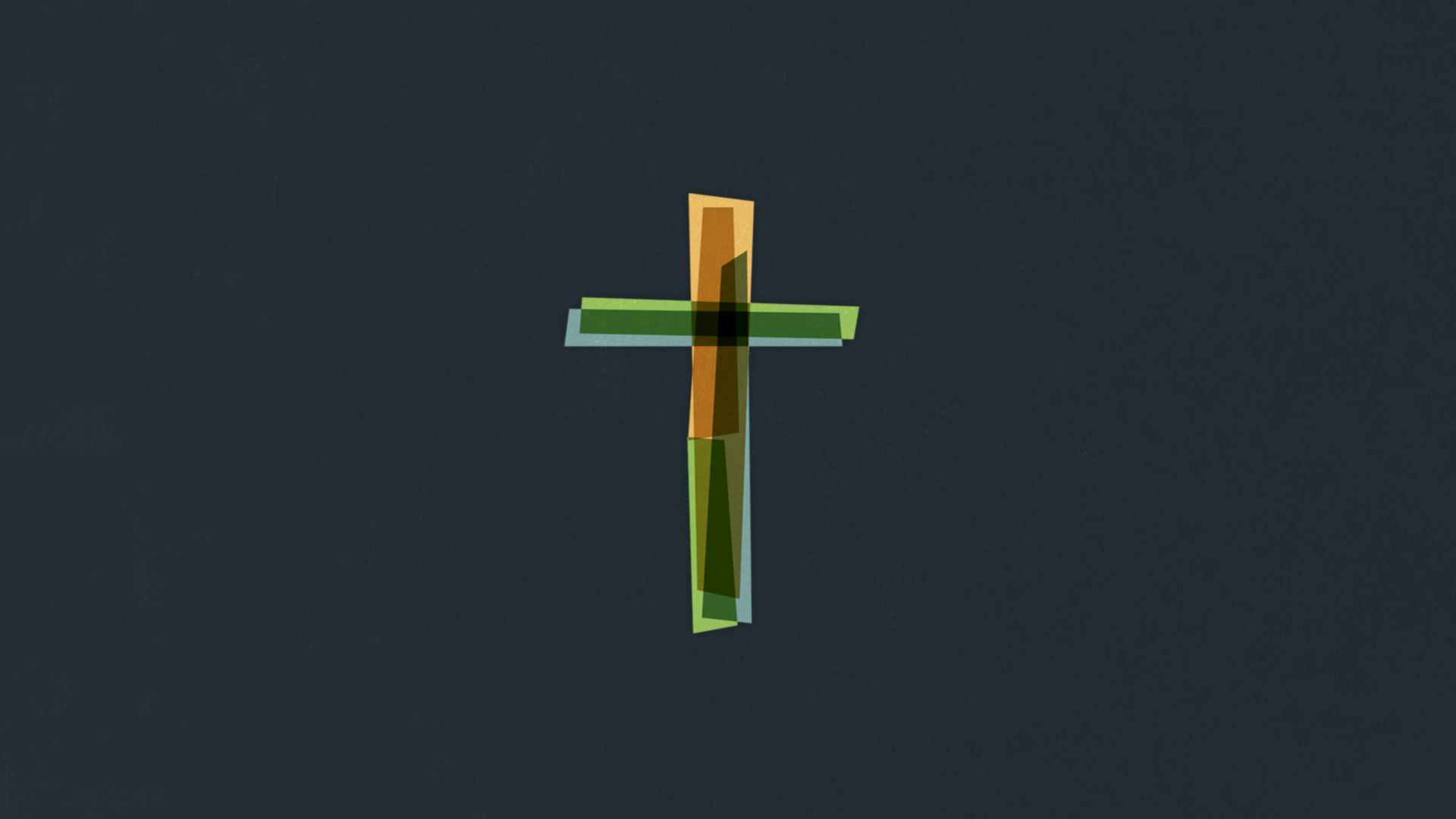 “I do not pray for these alone, but also for those who will believe in Me through their word; that they all may be one, as You, Father, are in Me and I in You; that they also may be one in Us, that the world may believe that You sent Me. And the glory which You gave Me I have given them, that they may be one just as We are one: I in them, and You in me; that they may be made perfect in one, and that the world may know that You have sent Me, and have loved them as You have loved Me” (John 17:20–23).

This section of Jesus’ prayer is loaded, but a key petition concerned a matter about which He had already prayed for the disciples—the unity of His people. There’s a very real sense in which this petition already has been fulfilled. Every person who is a Christian is in Christ, so if you are in Christ and I am in Christ, there is a real unity between us by virtue of our common union with Him. This is true for all genuine believers. Even though we may differ on this point or that point, there is a real unity that binds us together—and that unity should be evident to the world.

In his introduction to the English translation of Athanasius’ On the Incarnation, C.S. Lewis tells of perusing the writings of great Christians from history during his student days. He read Thomas Aquinas, Martin Luther, Thomas à Kempis, and others, and while he recognized that all of these people had certain nuances of differences between them, he couldn’t get over the oneness that kept coming through their testimony as to the truth of the gospel.

Jesus prayed that those who would believe on Him would have a unity that unbelievers could see, that they might learn various things. He asked the Father that believers would be “made perfect in one … that the world may know that You have sent Me, and have loved them as You have loved Me.” The love, concern, and compassion that we have one for another should be so atypical of the world that they serve as definitive proof that Jesus was not merely a great moral teacher but the second person of the Trinity, sent by God. This unity should also testify to the world that God loves believers just as He loves Christ. The clear demonstration of a supernatural work going on in the midst of the people of God shows the love, favor, and grace of God.

Incidentally, believers themselves need a deeper grasp of the love of God for them. In His tender mercies, God has an incredible capacity to love the unlovely. How do I know that? He knows every ugly part of my soul and of my life, yet He loves me. How can that be? We always have to understand that the love He has for us is not because we are inherently lovable. He loves us in the Son, and the same love that He pours out to His Son, He pours out to those who are in the Son. This love that He has for the Son is the only reason I can give as to why God chose to save me.

This excerpt is taken from R.C. Sproul’s commentary on John.