#TruthAtTheGames: From Rio to the World 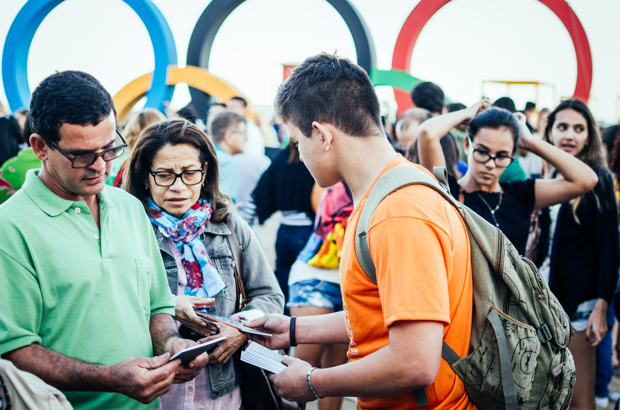 On August 6 my wife and I had the privilege of participating in the Opening Ceremonies of the 2016 Olympic Games here in Rio de Janeiro. As one who has given the last seven years of my life to ministry in the city of Rio, I was moved as we sat and watched the Olympic athletes enter the Maracanã Stadium from 207 countries around the world. I knew that this moment my city was going to be on the global stage. Were we ready?

The truth is, Rio has had a difficult time in preparation for the Games. Most of the preparation for the Games was behind schedule. A brand new oceanside bike trail, prepared for Olympic visitors, collapsed. The Zika virus caused many people to stay home. The beaches were not cleaned up as promised. And this is in addition to a dire situation with respect to violence in Rio, known as one of the least safe cities in the world. Nonetheless, Rio knows how to host large events (like the World Cup and Pan American Games), and we seemed to succeed in the final rush to get everything in place, so perhaps we were ready.

And so we headed to the Opening Ceremonies. As we got close to the gates, I was pleased to see many ministries doing gospel work. There was a large contingent of ministries, from local churches to Ligonier’s Olympics Outreach to parachurch ministries who were actively sharing the gospel. One very large group of Brazilian Christians were singing “Because He Lives” (Porque Ele Vive) over and over as we walked through the opening gates. It was refreshing.

Once inside the Gates, the ceremony began. Everything in the Opening Ceremonies, as usual, is designed to delight the sense and to create a unique experience for those attending from all over the world. It was a great evening, a great experience, to be sure. It was a study in culture, in diversity, in Brazilian history, dazzling with lights and fireworks, culturally expressed through samba and traditional Brazilian dancing. Yet at one point I looked out at all of the lights and thought to myself, this type of event is supposed to be the pinnacle of entertainment for the world. Transcendence was the goal. It’s interesting how some try to create a global experience, a global piece of entertainment while ignoring the Creator of the world.

Through the night just one man on the podium gave thanks to God. And he was off the official script, to be sure. That was the only transcendent moment for me. Events like this try desperately to create a sense of transcendence, but to faithful followers of Christ, we know that there is nothing genuinely transcendent apart from a relationship with our Heavenly Father.

Nonetheless, I took the event for what it was. An opening to a truly unique 21-day experience for our city, and for the world. Participating in these Games are a lot of Christian athletes, a lot of men and women sharing the good news. A lot of good things are happening amidst the great athletic feats that we all appreciate. Physical training, of course, is of some value. But training for godliness is a whole other thing. Many athletes are testifying to that. Yet, training for godliness will not garner the applause of the world. It’s the only kind of training that matters. 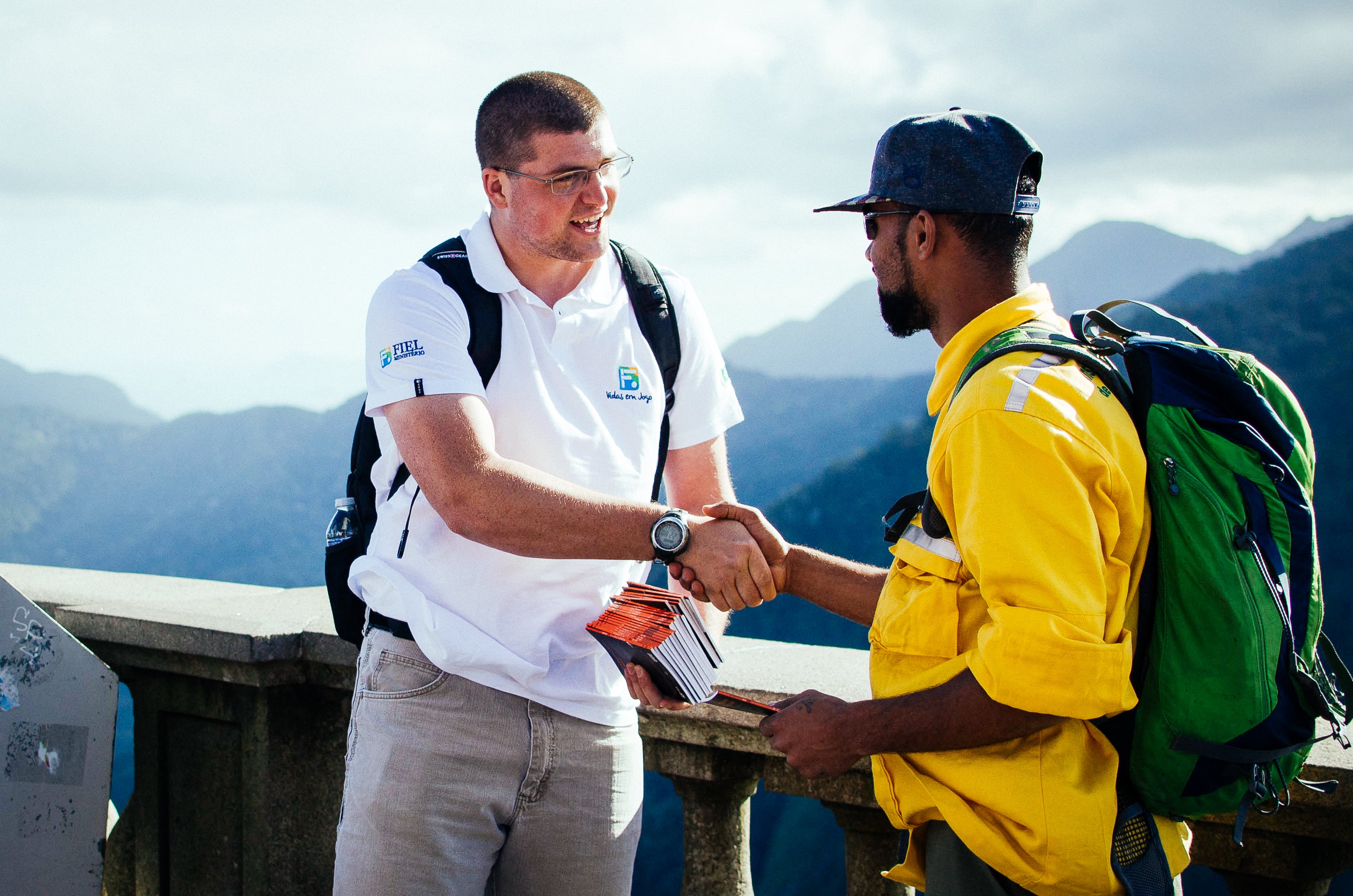 There were thousands of volunteers at the Olympic Games that were not worried about how they were received, but worried only about being faithful. After all, the applause of the world is perhaps the most inaccurate measurement of faithful Christianity. Jesus said in John 15:19 “If you were of the world, the world would love you as its own; but because you are not of the world, but I chose you out of the world, therefore the world hates you.”

As the Olympic Games move into their final week, I want to encourage us to pray for gospel fruit from the ministries who have done gospel work here in Rio. I also want to encourage us to pray for the athletes, coaches, and volunteers from around the world who are going home to countries where they face persecution because of their faith. Pray that they would have increased courage to share Jesus. Because at the end of the day, that is the race that matters. For that is why we are training. And our objective? To fix our eyes on the prize: Jesus. To run our race in such a way that we would know Him and make Him known.

Thanks to your generous support, we’ve distributed hundreds of thousands of copies of Dr. R.C. Sproul’s new book, The Race of Faith. Download your copy here.

Rev. Jay Bauman is founding pastor of Igreja do Redentor in Rio de Janeiro and founder of the church-planting network Restore Brazil. You can follow him on Twitter at @BaumanJay.