Tonight millions of people will be watching the opening ceremony of the 2016 Summer Olympic Games in Rio. In light of this global event, we have been working alongside our long-time international partner in Brazil, Editora Fiel, to distribute R.C. Sproul’s new book, The Race of Faith. It is our goal to distribute one million copies during the Olympics.

Please pray for the teams of Christians assisting with this outreach and for the thousands of people who will be receiving these books during the Olympic Games. For more information and to learn how to support this outreach, you can read here. 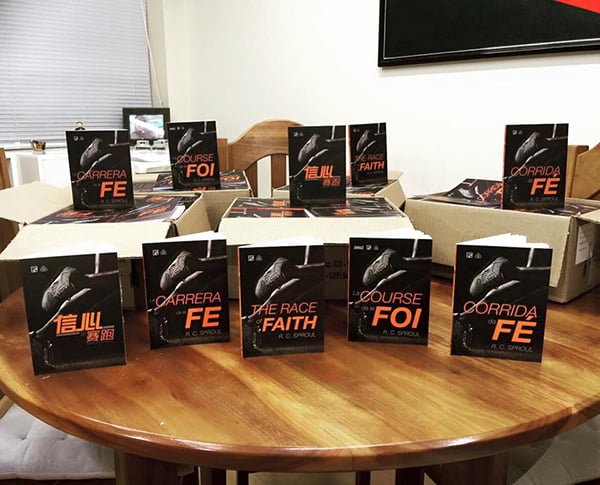