The Triumph of the Laity in the American Church 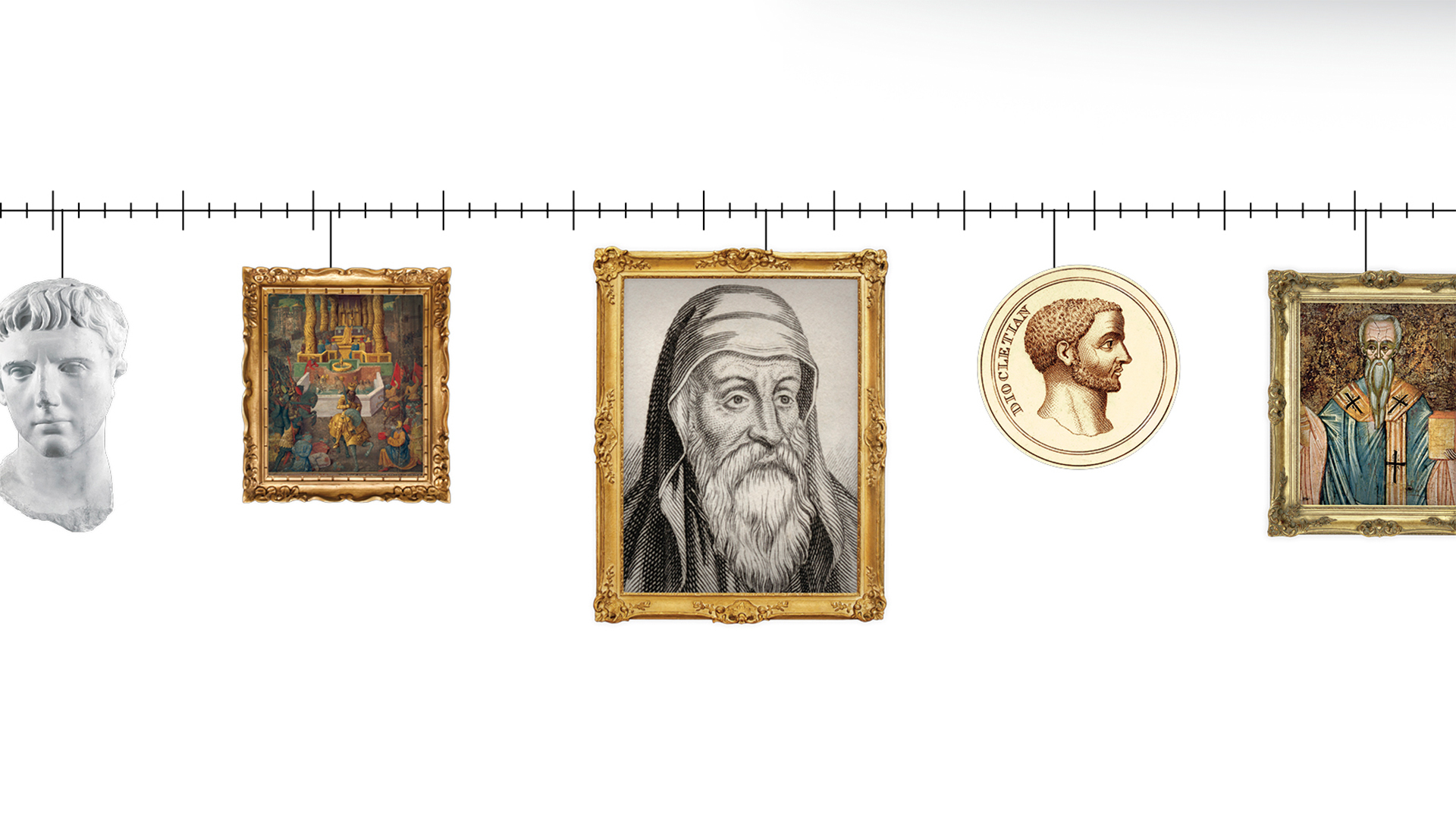 In addition to seeing the conversion of many in colonial America, the Great Awakening changed how ministers and churchgoers related to each other. In this brief clip, W. Robert Godfrey examines the effects of the Great Awakening on American church life.

Last time, we were looking at the Great Awakening, arguably one of the most important events in the history of North America. We had looked both at the profound impact it had on people at the time—where many, many people were converted, all over the American colonies—but also the way in which it was a revolution that began to change church life in America. Not everyone recognized that huge change immediately, of course, but there are unintended consequences of actions. I don’t think Edwards or even Whitefield really intended to undermine the standing order of the congregational way in New England, to undermine the parish system or the authority of ministers. But it really began the ball rolling that would lead to what has been described as the “triumph of the laity” in America. When Europeans come to America today, one of the things they observe is how much the laity are involved in the life of the church, how much influence they have in the life of the church. Of course, that influence is, if you don’t like it here, you can walk down the block. An awful lot of Americans not only believe that, but act on that basis. As a result, the ministers always have a sense that they have to listen to the laity. Sometimes, unfortunately, ministers believe they have to let the laity roll over them. In any case, it has created a church environment where there is much more activity on the part of the laity. You go to Europe, by contrast, where there are still state churches—in Germany, for example—and there, the churches are almost empty, and the ministers are still paid because they’re paid by the state. So, the entrepreneurial spirit of America, both for better and for worse (because it has both sides to it), really triumphed, and that whole direction was set in motion by what happened in the Great Awakening.