Top 5 Commentaries on the Book of Obadiah

The book of Obadiah, the shortest in the Old Testament, is a brief oracle against the nation of Edom. Its date is uncertain. Scholars have proposed dates ranging from the ninth century to the post-exilic period. My own view is that it is to be dated in the early exilic period (ca. 585-580). Like all oracles against the nations, Obadiah’s prophecy indicates that God rules over all nations. Edom represents all nations that are hostile to God and to his kingdom. Such nations will always be judged. There are a number of helpful commentaries on Obadiah, and the following are five of the best.

Having already mentioned Stuart’s commentary in two previous posts, there is little I can add here. It is a must-read. Very highly recommended.

I have also mentioned McComiskey’s work in two previous posts. The commentary on Obadiah in this volume was written by Jeff Niehaus. It is a technical but helpful study. 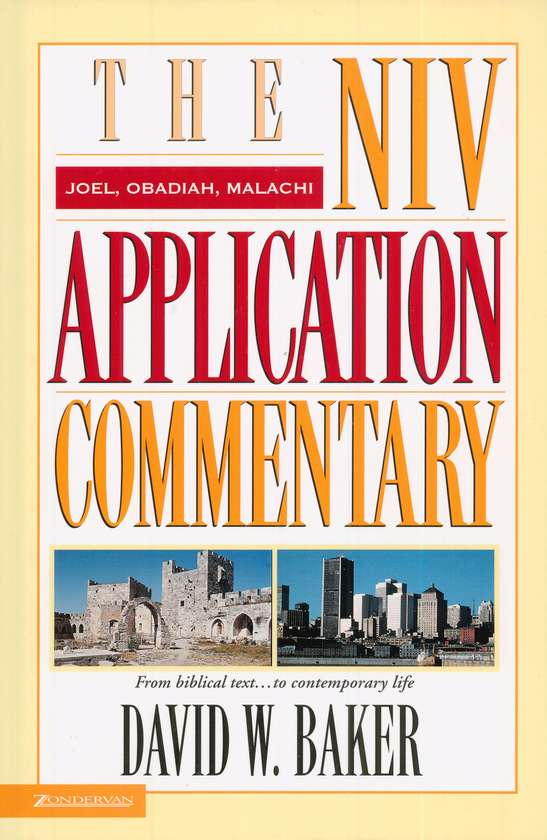 David W. Baker contributed the commentary on Obadiah to the Tyndale series in 1988. While that is a very helpful introductory commentary, his “updated” version in the NIVAC series is preferable, especially for preachers and teachers who find it difficult to apply the prophetic books to our own present-day context. 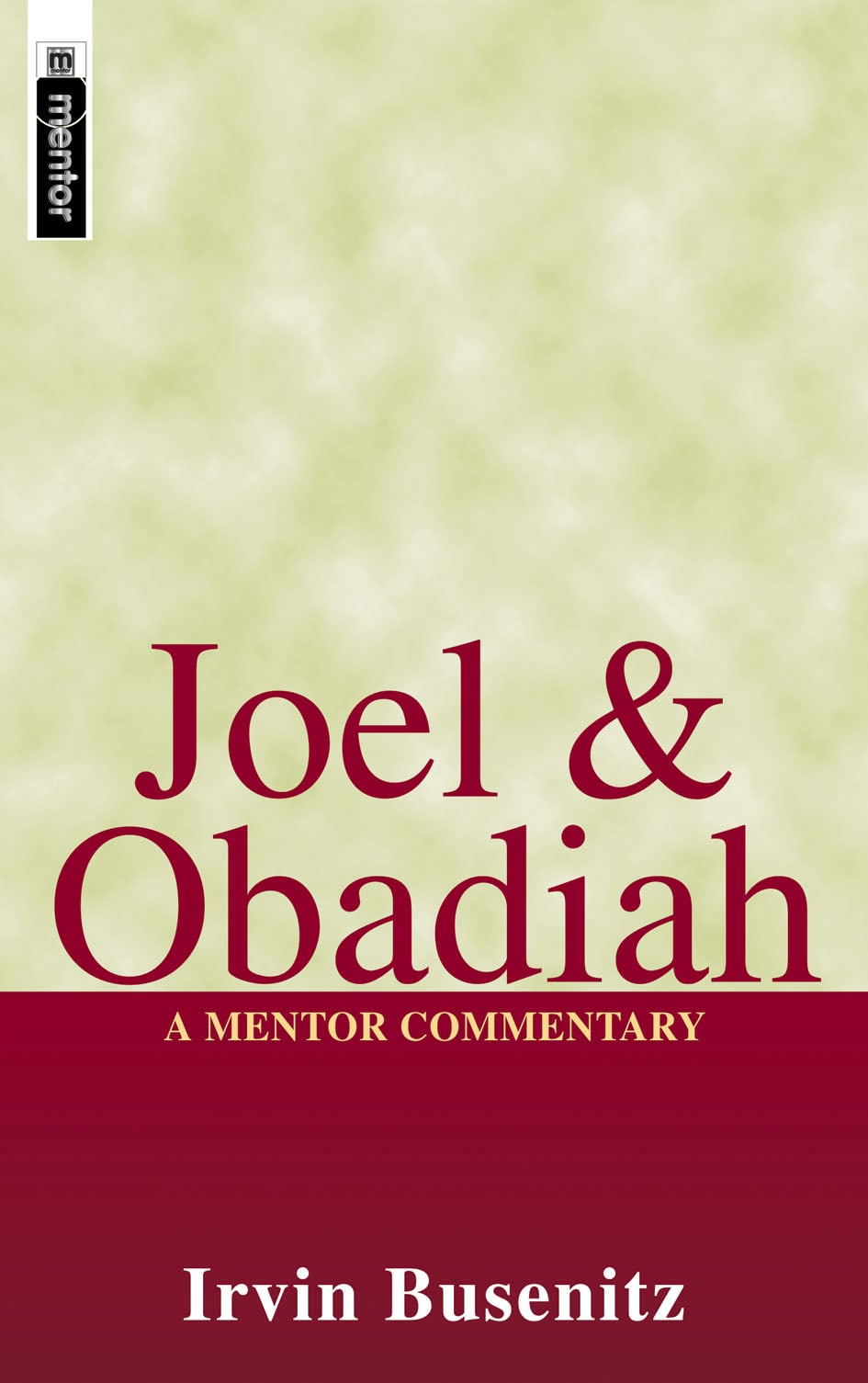 Busenitz’s commentary on Obadiah in the Mentor series is a very clear and helpful contribution to the field. It is thorough yet accessible. 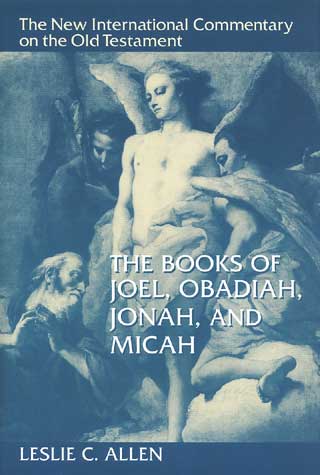 I have already mentioned Allen’s commentary in my post on Joel. It is a slightly technical work, but it should be accessible to most pastors and laymen.

There are a number of other helpful commentaries on the book of Obadiah. At a more introductory level are the works by Michael Bentley, James Boice, and David Field.