Explaining the Universal Phenomenon of Religion 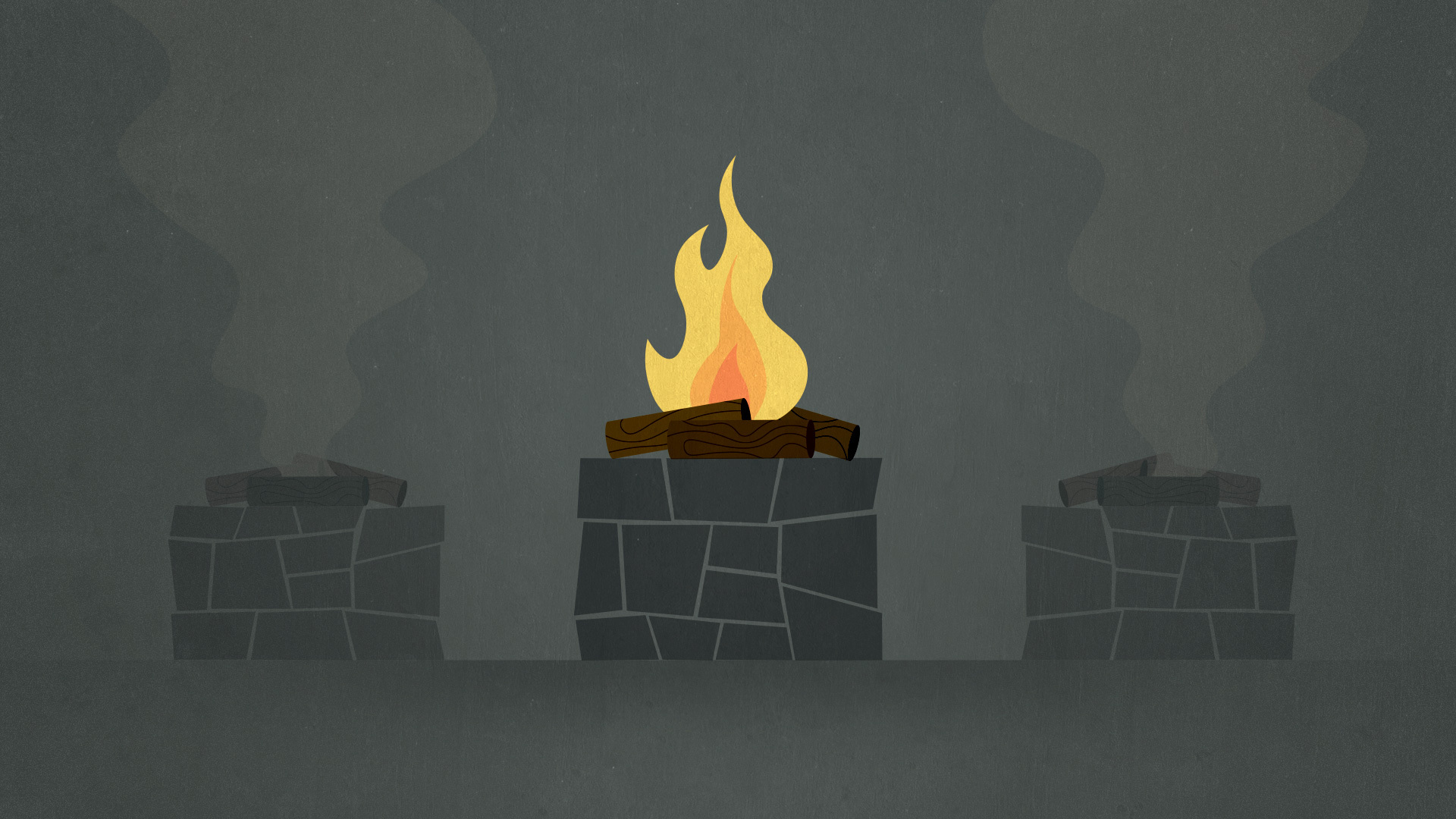 God didn’t respect all of the worship in Genesis 4. He had no respect for the worship of Cain. And Cain responded in anger when he saw that his worship was unacceptable to God. A faithful man, a righteous man, would have said, “O my God. I’m heartily sorry for having sinned against You. Teach me Your statutes, O Lord, show me the more excellent way. Change my heart, so that the offering that I bring You next Sabbath day will honor you. I’m glad, at least, Holy Father, that You were pleased with my brother’s offering. Father, give me an attitude by which I can learn from my brother, because my brother lives by faith and is trying to obey You.” But that was not Cain’s response.

In reality, that is never the response of the godless to the godly. Which of the prophets did they not kill? Which of the reformers in church history was not despised by the organized church? Like Cain, who rose up and slew his brother Abel, wicked churches have spilled the blood of true Christians. In fact, it was the church that rose up to kill Jesus because He did not respect their sacrifices.