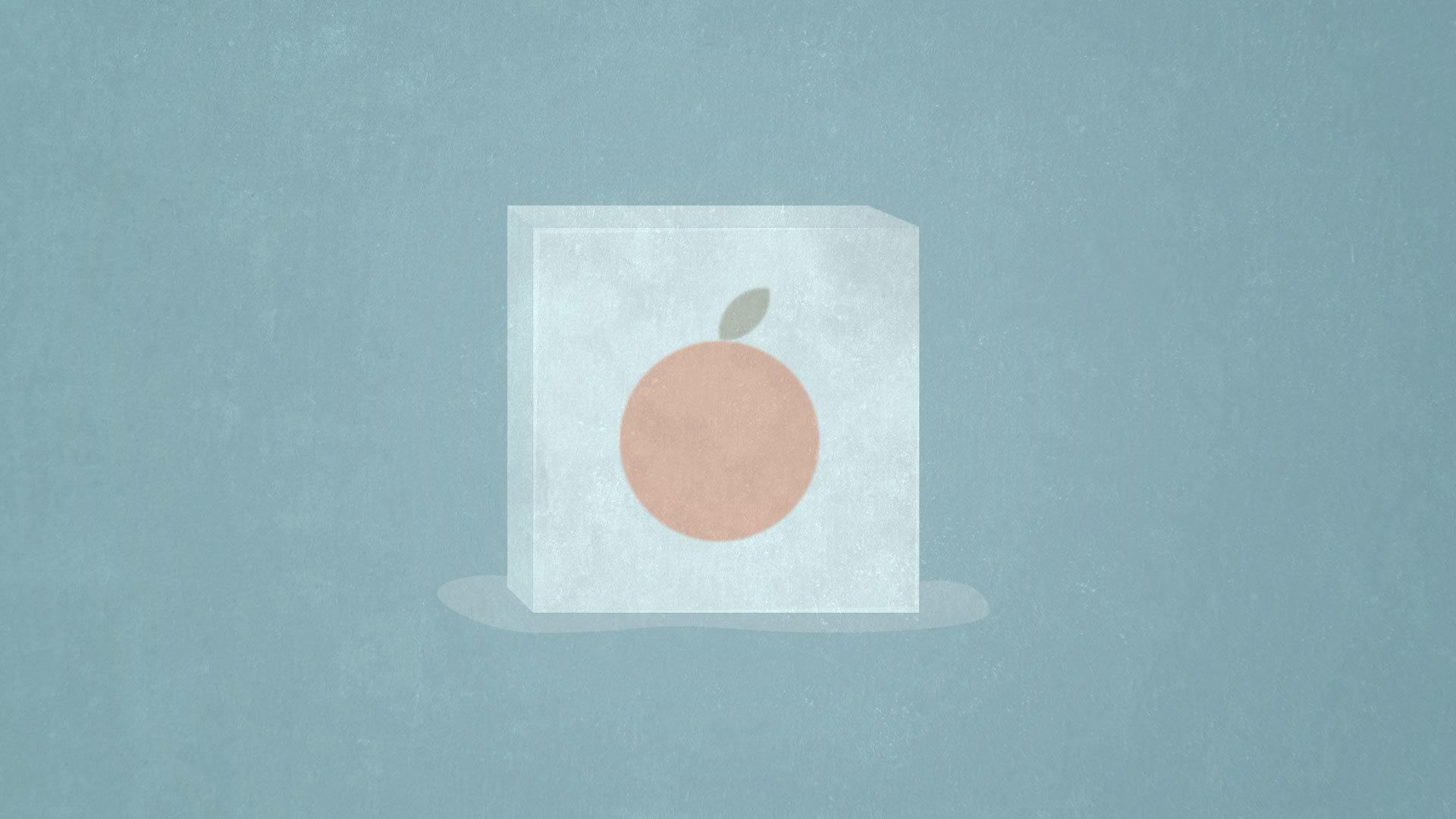 Most of us are familiar with the phrase the frozen chosen. Many will even have used it on occasion to describe themselves or some other group of Christians or to distinguish one tradition within Christianity from another. But what exactly does the phrase mean? And is it a helpful phrase? Or is it instead a misnomer and a contradiction in terms?

If we mean by frozen chosen that some Christian traditions are less externally expressive than others, then this phrase certainly could be a helpful way of conveying that idea. When my family and I moved from the United States to Scotland several years ago, one of the first things that we noticed was that many of our Scottish brothers and sisters are far more reserved in their outward expressions of faith than we are as Americans. If this is all that we are attempting to convey when we use the phrase frozen chosen, then I have no real objection to it. Moreover, if we mean that some traditions or some Christians tend to be more intellectual or more concerned about doctrine than others are, then, again, this phrase could possibly be helpful in communicating that idea.

But if we mean by the phrase frozen chosen that it is possible for people to be “chosen” (that is, to be genuinely Christian) and yet for there to be no visible, external manifestation of their faith in their lives, then I do not think this phrase is helpful at all. In fact, I would say that if this is what we mean by the phrase frozen chosen, then it is a complete falsehood and a clear contradiction in terms.

I say this for two main reasons. First, Jesus on several occasions teaches that genuine faith will manifest itself visibly in the life of the true Christian. In Matthew 7:15–20 and 12:33–37, for instance, Jesus appeals to the example of the tree and its fruit to teach that the inward condition of every tree is revealed by the kind of fruit that it produces: good trees produce good fruit and diseased trees produce bad fruit. The good fruit doesn’t make the tree good. The good roots do that. The good fruit simply demonstrates and proves that the tree does in fact have good roots and is, therefore, a good tree. The good roots manifest themselves in the fact that they produce good fruit, just as bad roots manifest themselves in the fact that they produce bad fruit.

In Matthew 12:36–37, Jesus associates not just the things that we do but also the words that we speak with the fruit that trees produce. Just as the fruit of the tree reveals the condition of its roots, so the words that we speak reveal the condition of our hearts, whether we genuinely believe and are justified or don’t and are condemned. It is out of the overflow of the heart that the mouth speaks (v. 34).

The whole point in these passages is that genuine faith manifests itself visibly in the things that we do and the words that we say. It may be hidden for a season, but it cannot remain that way. It will manifest itself visibly in our lives. In that sense, we cannot be “chosen” and remain in a “frozen” condition. There may be times when genuine Christians feel “frozen” or cold-hearted toward God and His Word and, at these times, our fruit may indeed be hidden or less visible. But this will not be a permanent condition. There is no such thing as secret Christianity. Sooner or later, either the secrecy will drive out whatever Christianity there may be, or the Christianity will drive out the secrecy. Genuine Christianity will always manifest itself visibly in our lives.

The second reason I say that the phrase frozen chosen is a contradiction in terms is because Jesus teaches that sound doctrine ought also to bear fruit in our lives. Not only should genuine faith produce visible fruit but sound theology ought to as well. This is one of the main points of the parable of the sower in Luke 8:4–15. The seed of the Word of God that is sown onto the good soil of the Christian heart does not remain hidden. It bears fruit, “thirtyfold and sixtyfold and a hundredfold” (Mark 4:20). In other words, sound theology ought always to affect our lives visibly. It should affect our worship, our prayer lives, and the way we love our spouses, do our jobs, interact with other Christians, endure trials and tribulations, and reach out to the lost. If it doesn’t, there is something wrong with the doctrine (the seed), the soil, or both.

What is more, the doctrine of predestination itself—which is the basis upon which anyone would claim to be “chosen” in the first place—is intended to lead us to warm-hearted worship, not to cold-hearted complacency or pride. Paul tells us as much in Romans 9:22–24. His point is that everything God has done in regard to His decree of election is for the express purpose that those who are “chosen” might know and revel in “the riches of [God’s] glory” that are for us.

In other words, the doctrine of election ought to affect our lives. It ought to warm our hearts and lead us to worship and serve the Lord because of His great mercy toward us. It ought never lead us to a “frozen” condition but to cry out, with Paul, “Oh, the depth of the riches and wisdom and knowledge of God! How unsearchable are his judgments and how inscrutable his ways!” It ought to lead us to declare with our lips and our lives: “For from him and through him and to him are all things. To him be glory forever. Amen” (Rom. 11:33, 36).