The year 2008 witnessed the publication of a large number of Christian books. Deciding which to include in this list was no simple matter. I’ve included titles that I believe will have a lasting influence for one reason or another. I have not listed these publications in any particular order. 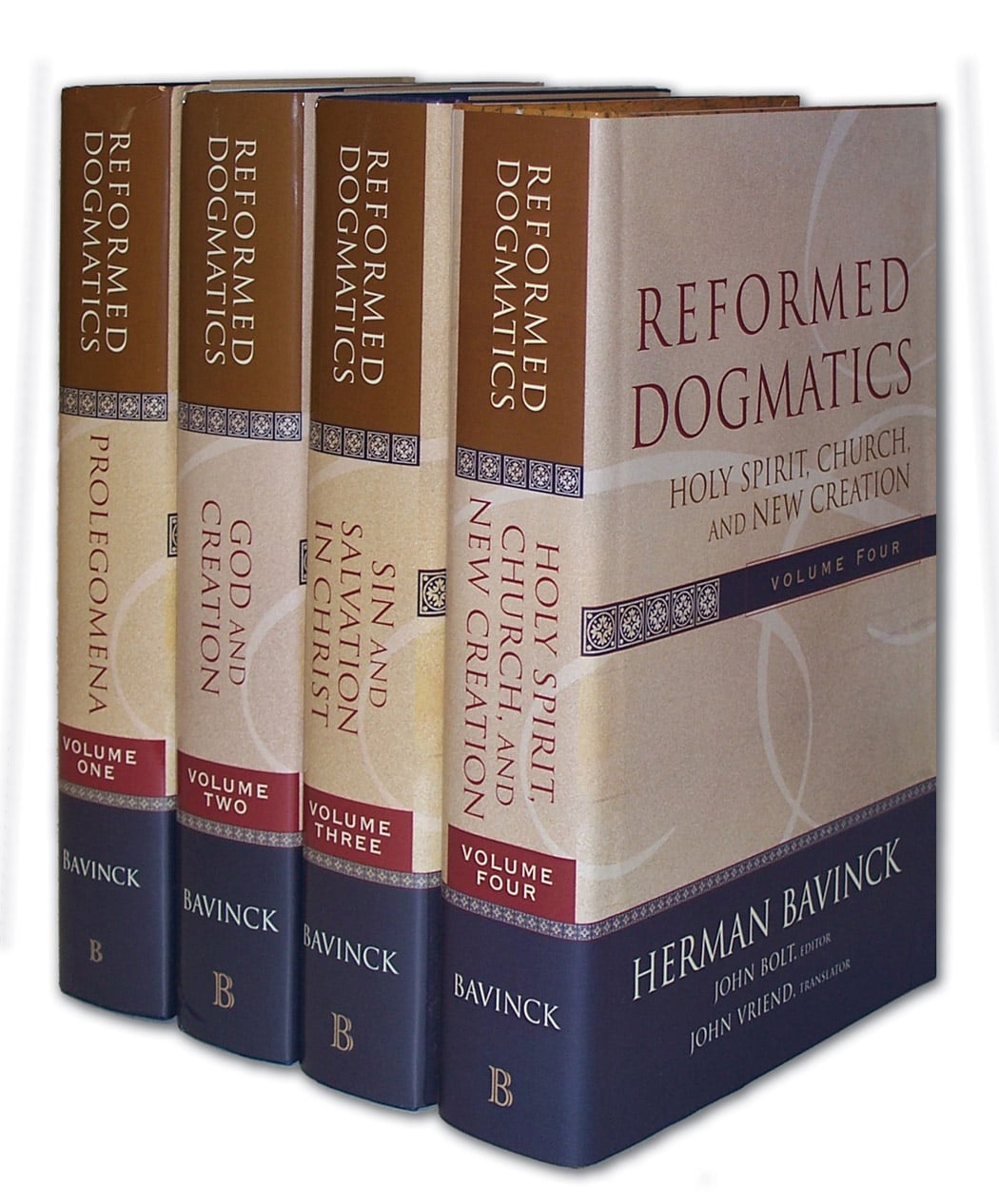 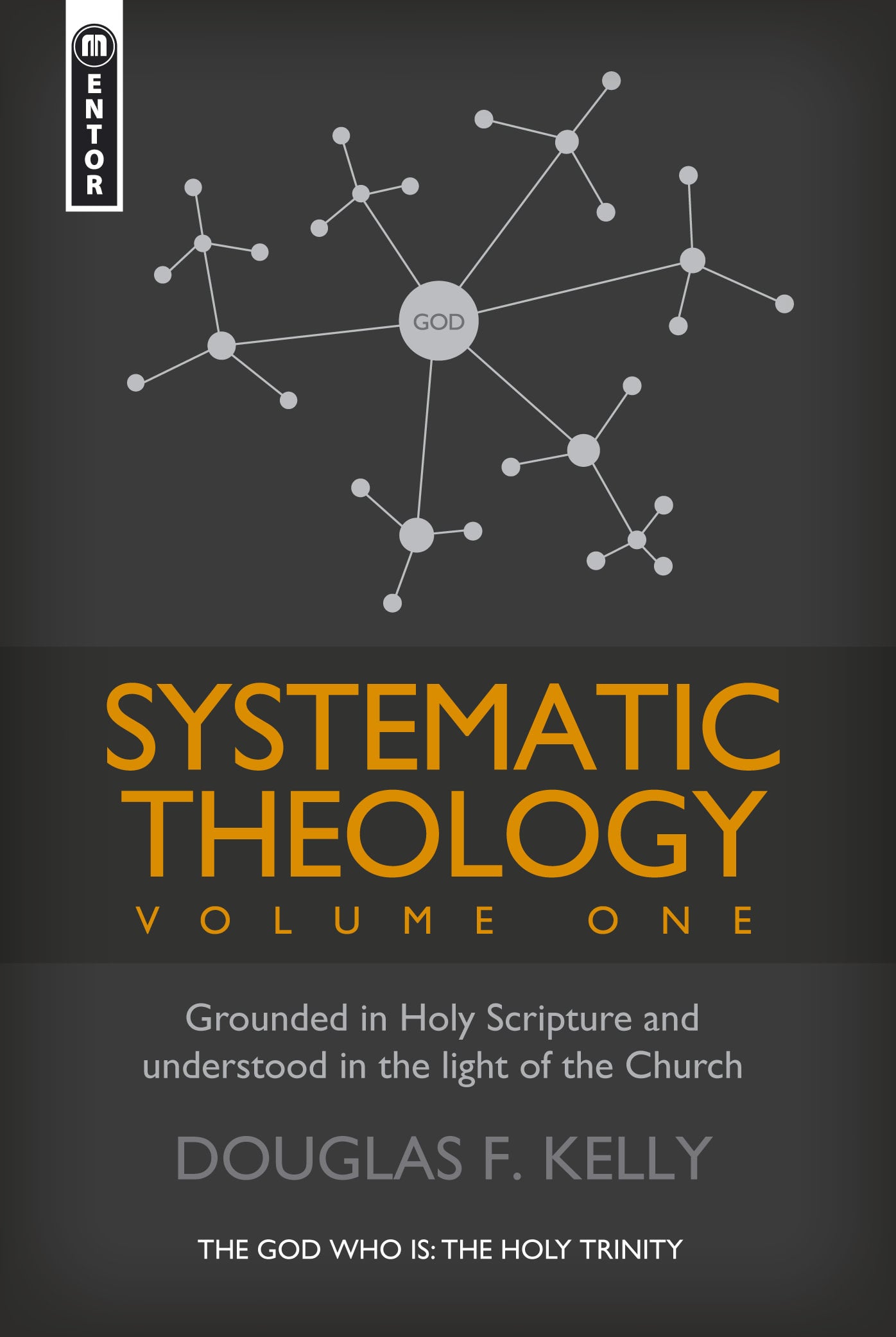 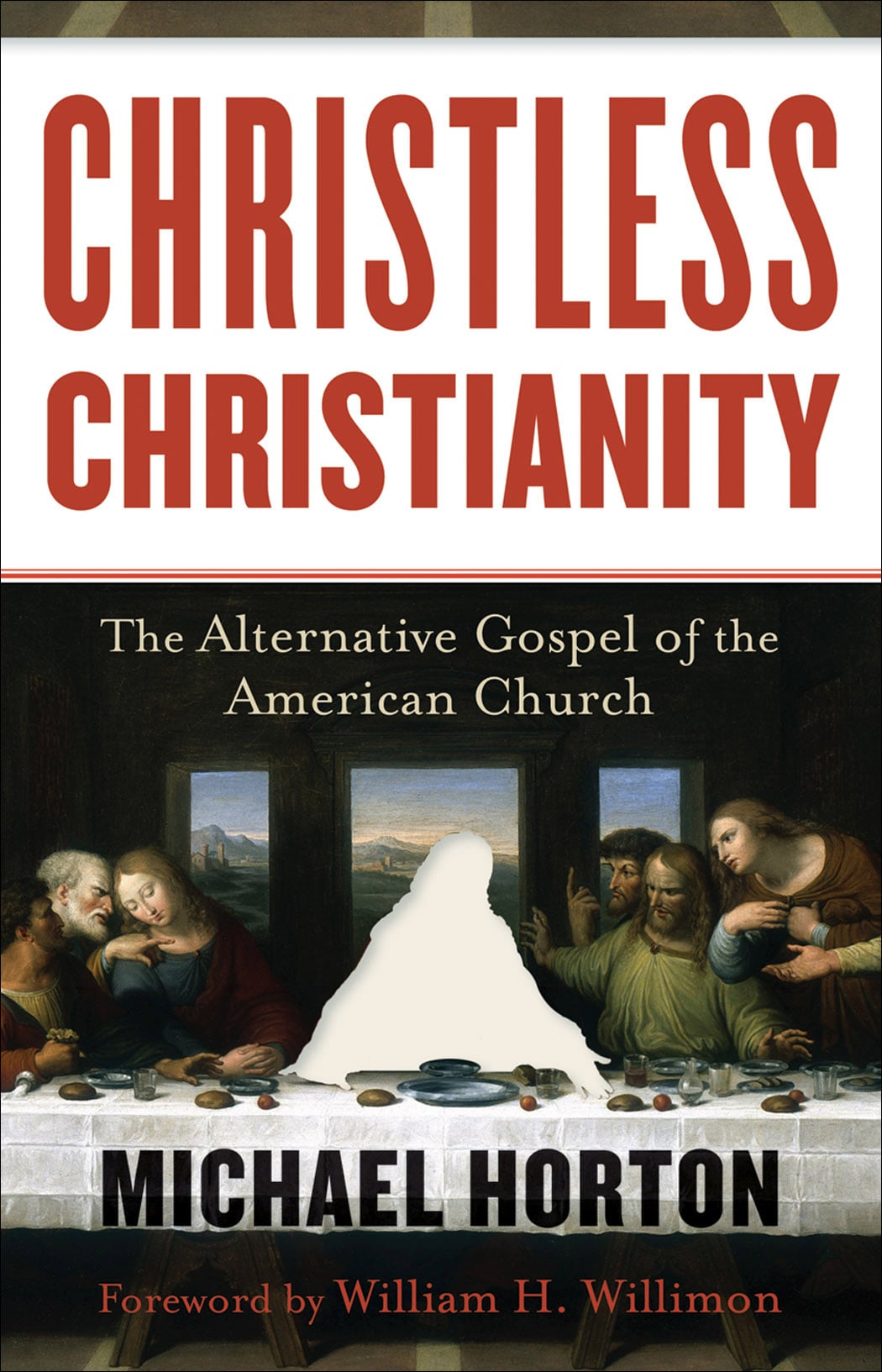 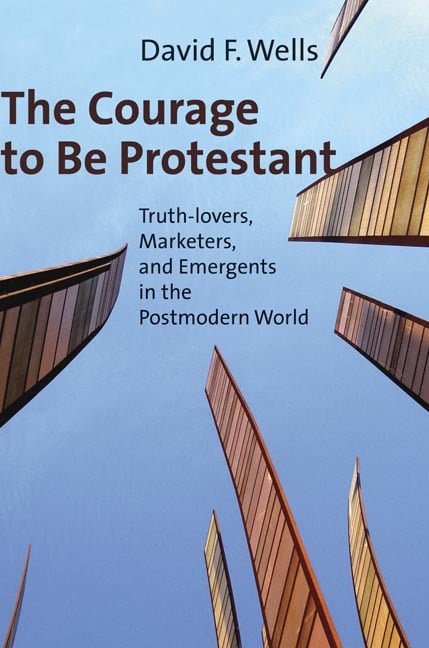 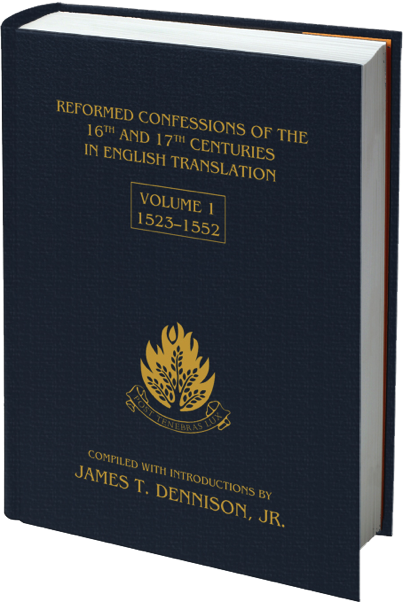 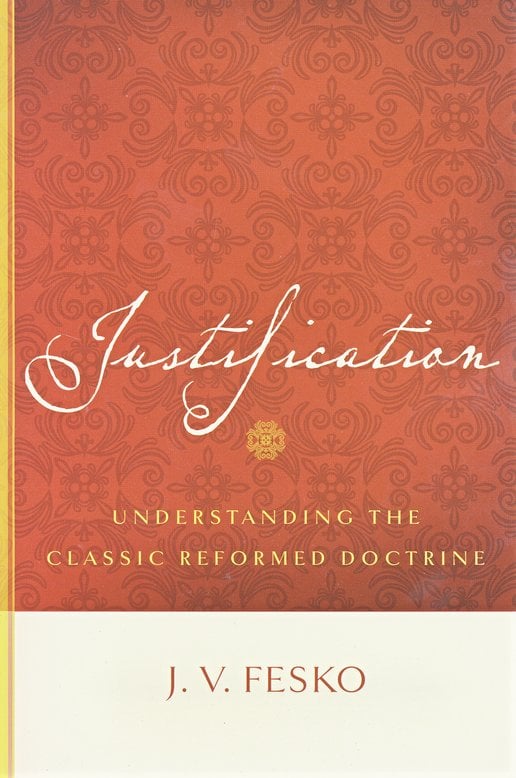 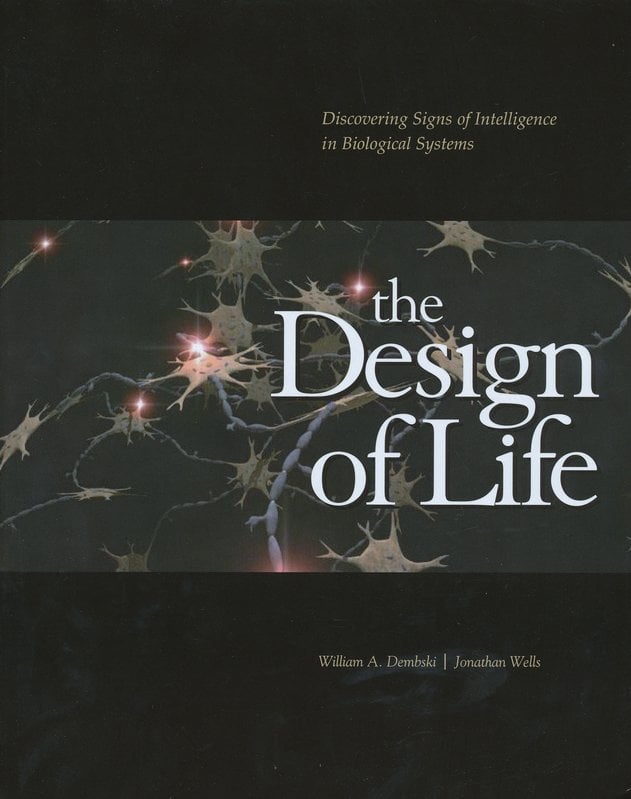 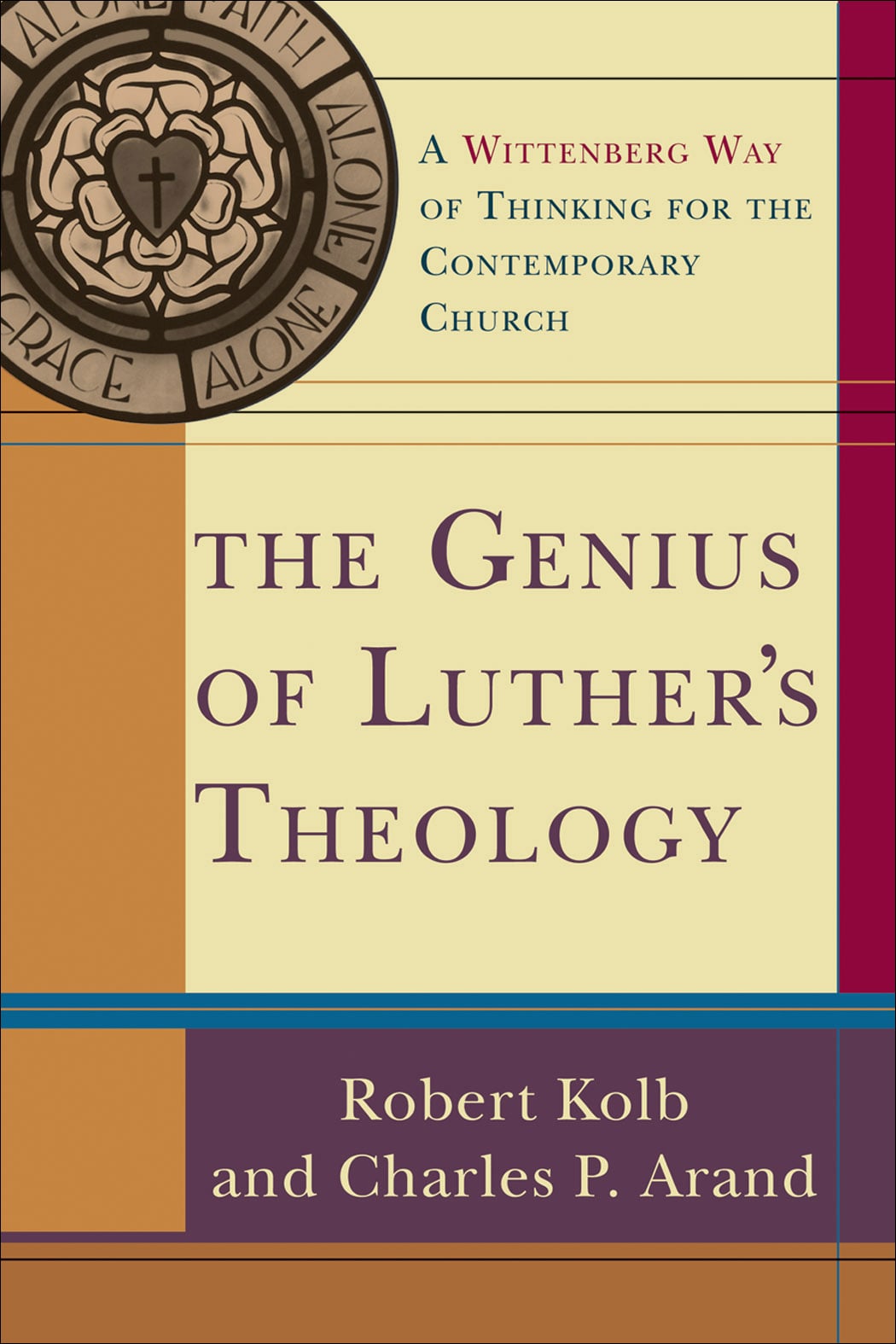 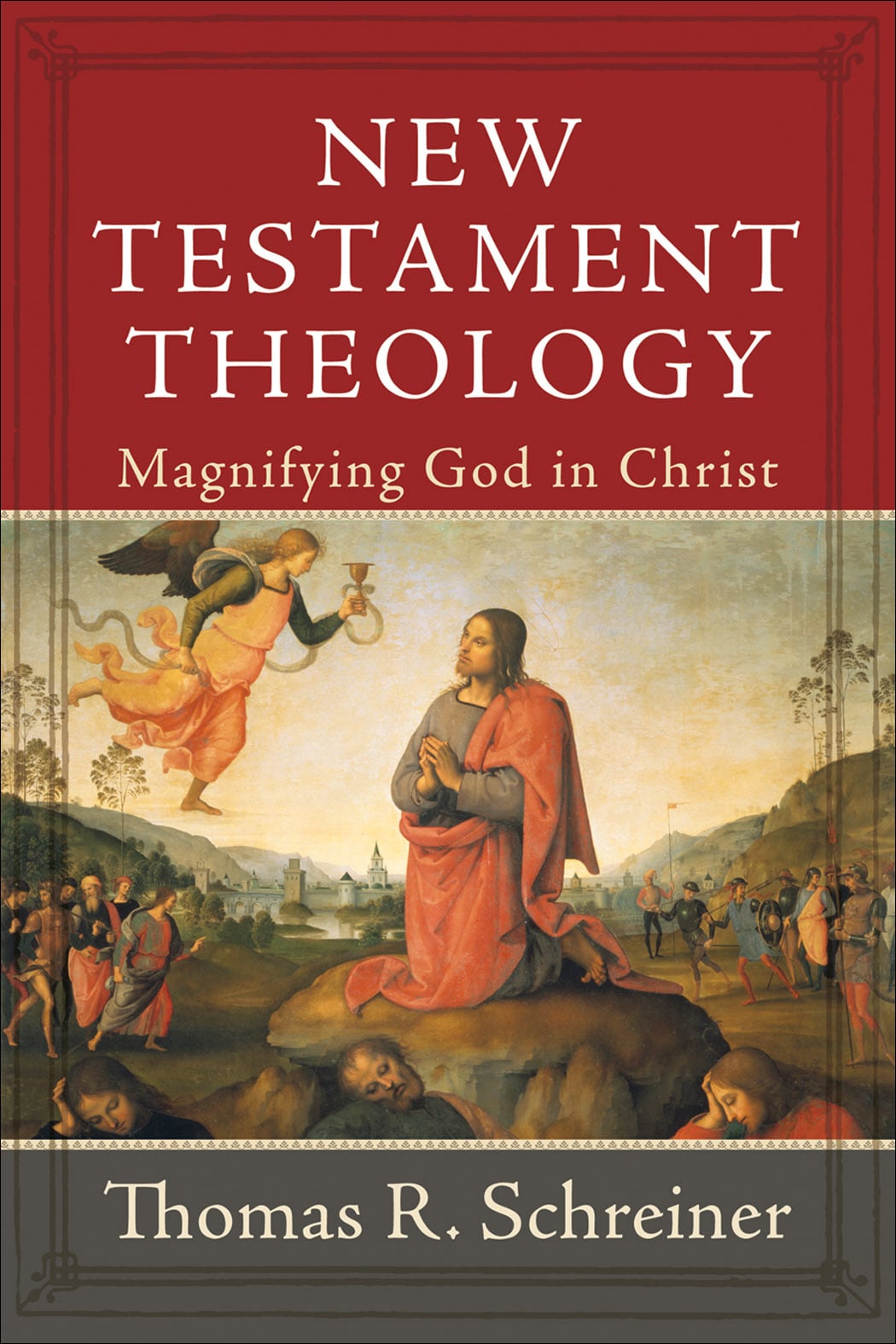 These ten books were not the only significant works published in 2008. Others that might have been included include the following: In addition to Christless Christianity, Michael Horton published his book People and Place: A Covenant Ecclesiology

. This completes his four-volume project, which included Covenant and Eschatology, Lord and Servant, and Covenant and Salvation. The late Thomas F. Torrance posthumously published the lecture notes he used at Edinburgh from 1952-1978 under the title Incarnation: The Person and Life of Christ

. Torrance was a Barthian, and in this book he espouses Barth’s erroneous view that the Son assumed a fallen human nature, but Torrance was one of the most significant British theologians of the twentieth century, and this book will likely be highly influential in many circles. Any new commentary by Douglas Moo is always significant, and in 2008, Moo published his commentary on Colossians and Philemon

in the Pillar New Testament Commentary series. Like his other commentaries, this one will likely become a standard work. In 2008, P&R published the English translation of Concise Reformed Dogmatics

by J. van Genderen and W.H. Velema. Originally published in Dutch in 1992, this is a significant contemporary Reformed systematic theology.