Teaching Worldwide in Many Languages 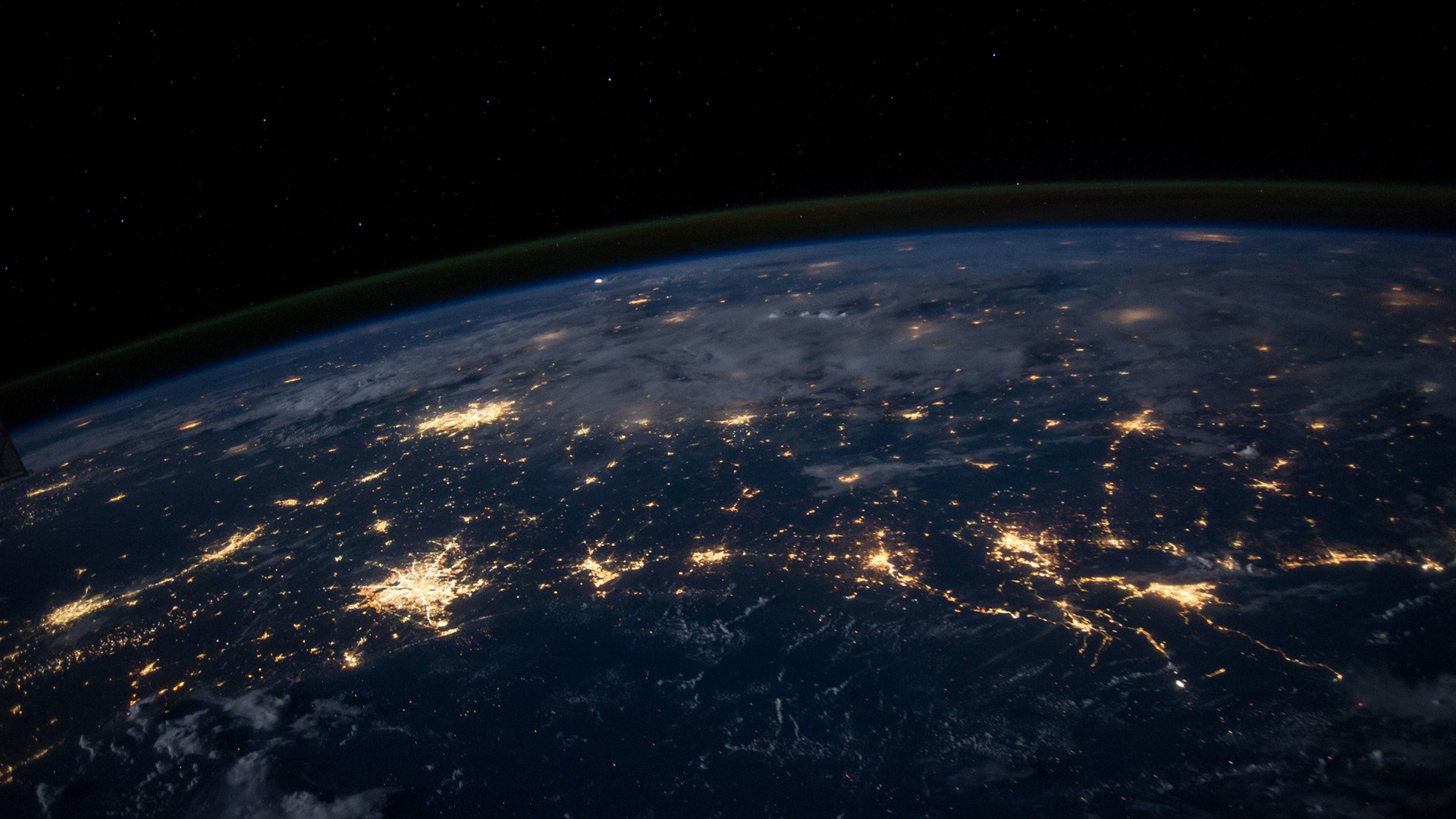 The truths of the Christian faith are reaching more and more people around the globe as Dr. Sproul’s teaching is being dubbed in major world languages, including Chinese, Spanish, Arabic, and Farsi. These dubbed videos are recorded purely in the language of the intended audience, and they are produced in high quality to stand the test of time.

Our desire is to build up growing Christians with trustworthy biblical teaching—to the end of the earth (Acts 1:8). Thanks to a special grant from the Love in Action Foundation, your financial gifts in support of Ligonier’s global outreach will be extended even further, allowing resources from Dr. R.C. Sproul and the Ligonier Teaching Fellows to be translated into many of the world’s most spoken languages.

Recently, three more teaching series by Dr. Sproul were added to our Chinese-dedicated website—Loved by God, What Did Jesus Do?: Understanding the Work of Christ, and The Parables of Jesus. Now, nine Chinese-dubbed teaching series are available to watch or download, with more releases planned during the year.

Our Spanish YouTube channel and website host numerous video teaching series, including The Holiness of God, Chosen by God, and What Is Reformed Theology?, some of Dr. Sproul’s most popular and enduring series.

Ligonier is now making dubbed video content available in Arabic for the first time. The initial series available are The Holiness of God, Chosen by God, Loved by God, and Luther and the Reformation.

Our ongoing Farsi translation project is currently dubbing the sixty-message series Foundations: An Overview of Systematic Theology. These lectures are broadcast in Iran and surrounding countries during primetime watching hours via satellite TV.

You can make a difference. Through the faithful support of our donors, we are positioned to expand our video dubbing work into many other languages in the near future, including Hindi, Indonesian, and French. When completed, these dubbed video teaching series can be used on a variety of different platforms. We aim to increase access to Ligonier Connect, Ligonier’s worldwide discipleship community, allowing millions of people to grow with fellow students, learn from trusted teachers, use flexible tools, and explore great content. Work has already begun on the Spanish platform.

Ligonier’s dedicated Hindi outreach was launched in recent weeks to serve the church in India. About 600 million people speak Hindi, making it one of the world’s five most-spoken languages. There are tens of millions of professing Christians in India, but there is little access to faithful biblical resources. Our dedicated Hindi website features newly translated articles each week, and they are being shared widely via the Ligonier Hindi Facebook page, which already has 14,000 followers. Book translation projects are also underway and will be shared online and in print to equip church leaders and Hindi-speaking Christians.

This summer sees the much-anticipated launch of the Reformation Study Bible in Portuguese. This landmark project, co-published with Fiel Ministries in Brazil, will bring this unique study Bible, containing over 1.1 million words of faithful commentary, in Portuguese for the first time. This release promises to make a widespread impact, not only in the growing number of Protestant churches in Brazil, but in Portuguese-speaking countries in Africa and beyond.

Work is also underway on the Arabic edition and the French edition of the Reformation Study Bible. The latest books by R.C. Sproul to be published in Arabic are Everyone’s a Theologian and Surprised by Suffering, which are being distributed to pastors in the Middle East and North Africa.

The first French edition of Chosen by God by R.C. Sproul was released this month. This classic work by Dr. Sproul, which sets out God’s sovereignty in salvation, is available free of charge on our dedicated French website in digital format. French translations of titles from the Crucial Questions series are also being published, with What Is the Lord’s Supper? and Are These the Last Days? already available.