Singing the Lord’s Song in a Foreign Land

from Stephen Nichols May 08, 2019 Category: Articles 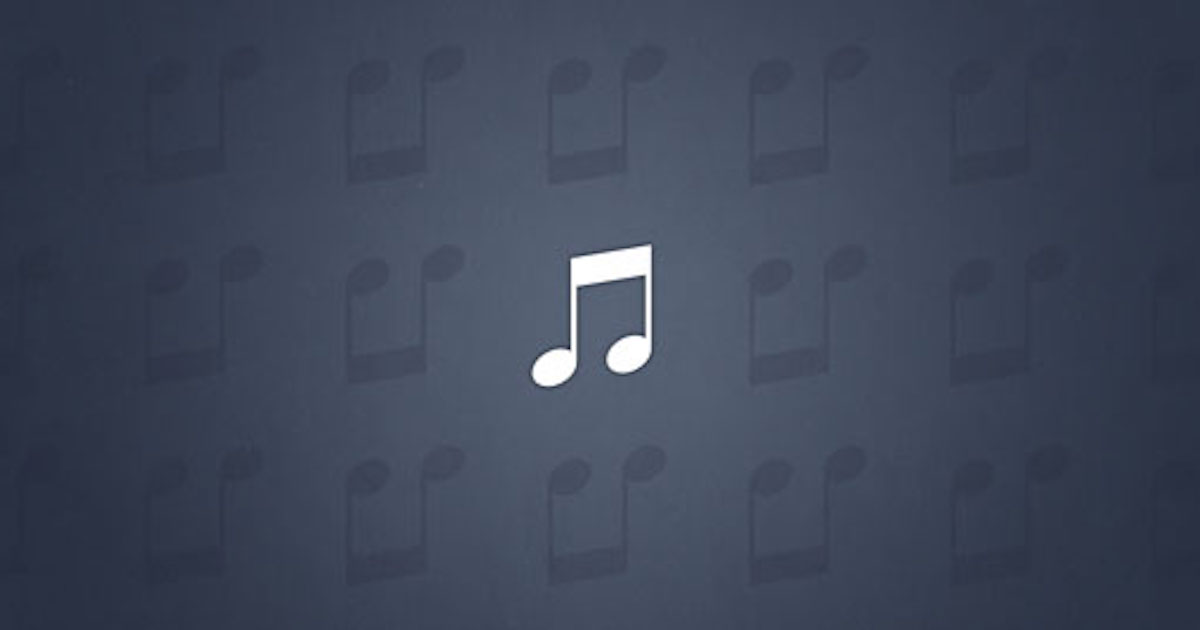 Derek Kidner once remarked of Psalm 137 that “Every line of it is alive with pain.” The psalmist starts weeping in verse 1 and continues lamenting on through to verse 9 and the call for ultimate justice against those who raised their hand against God’s people. This is not a Psalm of joy, not a Psalm of thanksgiving.

The first three words of the Psalm are promising: “By the waters.” In the agrarian world of the psalmist water meant the difference between life and death. Throughout the Psalms and the rest of the Old Testament water often symbolizes God’s blessings freely poured out. But here in Psalm 137 we soon learn that this is not the Jordan River. This is not the Kidron Brook running through Jerusalem. This is not a stream in the desert. These are the waters of Babylon, the mighty nation that laid siege to Jerusalem, overtook the city, and led tens of thousands captive. And one of those captives was a musician who wrote the 137th Psalm.

The Psalmist is not only weeping, but he reached to hang up his lyre on the branch of a willow tree somewhere along the Tigris or Euphrates River in this cradle that gave birth to the ancient civilization (137:2). The Babylonians, his captors, wanted to hear him sing a song of Zion. But the Psalmist could not bring himself to comply.

Derek Kidner was right. This is a psalm of sadness and pain. Such depth of sorrow is felt vividly in the wrenching question asked in verse 4:

How shall we sing the Lord’s song in a foreign land?

When Israel first arrived in Babylon, the degree to the which the land was foreign was striking. We know from the book of Daniel, for instance, how idolatry ruled the land. How foreign was that place from Jerusalem and from the Temple and from the land of the Lord their God. The psalmist calls the Babylonians not only his captors, but also his tormentors. The foreign-ness of that place was palpable. It threw the Psalmist off balance. How could he sing? In fact, so foreign was that place that the Psalmist makes extreme vows so as to steel himself against the possibility of forgetting Jerusalem. May his right hand, the hand that skillfully plays the lyre, fail him and may his tongue stick to the roof of his mouth (137:5-6).

Over the decades the foreign-ness of the land subsided. Dr. J. Nichols Reid, tells of the numerous documentary evidence of the Israelites settling in rather comfortably, engaging in commerce. They even took oaths, sometimes to foreign deities. Sometimes Yahweh’s name would even be added to the list. Over time the foreign-ness was not so foreign. Over time they had forgotten Jerusalem.

In Nehemiah chapter 8, Israel is back in the land. No longer at the rivers of Babylon, they are gathered at the square in front of the Water Gate. In their midst, Ezra stands on a podium, a podium made just for this occasion, and he reads the Law, the Five Books of Moses, from morning until midday. Nehemiah richly textures his record of the event with detail. We see the people giving attention to God’s Word. Eyes forward, leaning in, rapt attention—this is the very Words of God that they did not hear in that foreign land. And after paying attention, the people paid their devotion. Heads are bowed and faces are to the ground, as they worship the Lord (Nehemiah 8:6).

Psalm 137 is a tale of two cities. Both Babylon and Jerusalem have a long history in Sacred Scripture. They could very well stand in for Augustine’s two cities in his famous work, The City of God. Early on in that work, Augustine tells us that “two cities have been formed by two loves.” That love is by definition exclusionary. The love of God countenances no other suitors. And so, too, Babylon, is exclusionary. The love of evil, the love of self, these exclude devotion to the Creator and to the holy God. So Babylon calls for devotion. So Jerusalem calls for devotion.

Dr. Stephen J. Nichols is president of Reformation Bible College and chief academic officer for Ligonier Ministries, and teaches on the podcasts 5 Minutes in Church History and Open Book.