Scripture and Science in Conflict?: An Interview With Stephen C. Meyer

Tabletalk: What is your book Signature in the Cell all about? 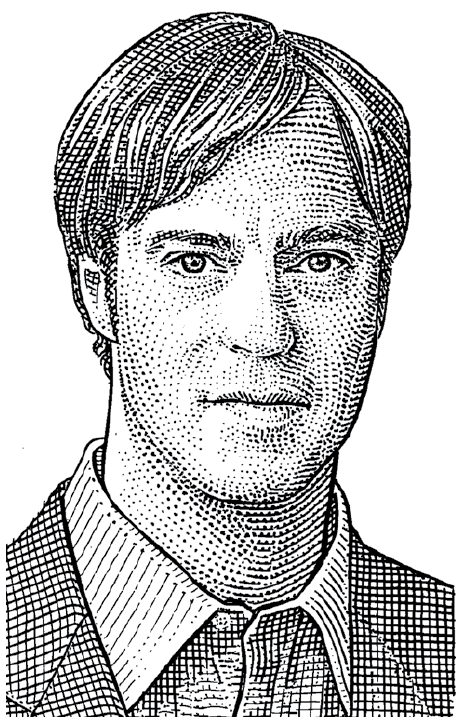 TT: Your book used discoveries about DNA to argue for intelligent design. Other scientists use the evidence of DNA to argue for common ancestry and naturalistic evolution. How can non-specialists evaluate these complicated arguments?

SM: First, the arguments are not actually that complicated. Most people can follow them if they acquaint themselves with a bit of basic biology. Second, it’s important to keep some basic distinctions in mind.

Those arguing for universal common ancestry and biological evolution are not addressing that question. Instead, they are typically comparing pre-existing genes (sections of the genetic text, that is, information) in different organisms. They assume that the degree of difference in the sequences of similar genes from different organisms indicates how long ago they diverged from a common ancestor. Whether readers judge the evidence that scientists muster in support of universal common ancestry to be compelling or not, they should recognize that scientists making these arguments are addressing a different question than I address in my book. My argument could be right and there could also be evidence for universal common ancestry, though I am personally skeptical of that thesis (see later in interview).

In any case, a good book that evaluates the arguments for and against universal common ancestry is the supplementary textbook Explore Evolution: The Arguments For and Against neo-Darwinism. It will help readers who want to examine responsibly the evidence on both sides of that question.

Continue reading Scripture and Science in Conflict?: An Interview With Stephen C. Meyer from the March issue of Tabletalk.