The Rise of Protestant Liberalism 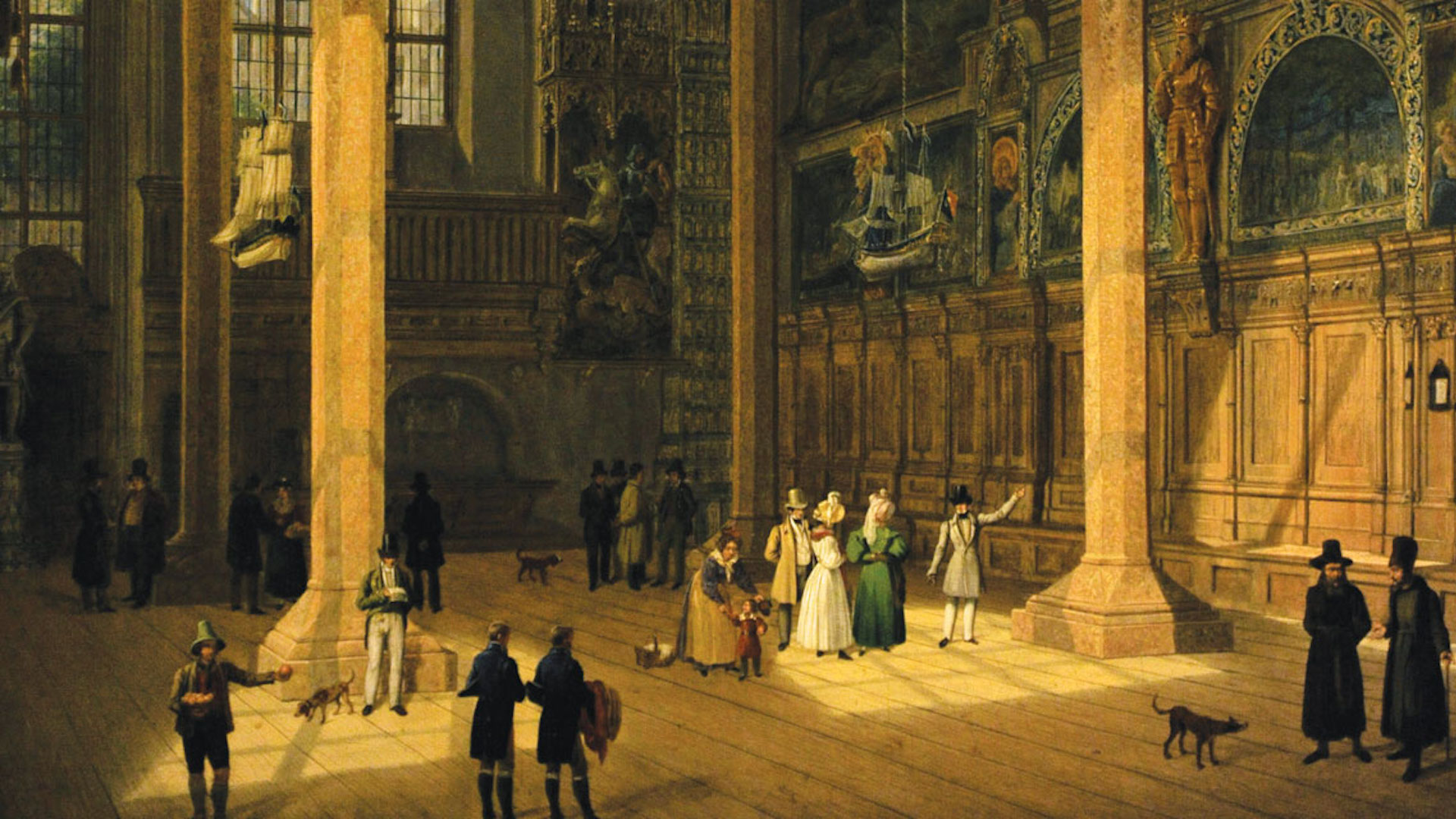 Here’s an excerpt from The Rise of Protestant Liberalism, Andrew Hoffecker’s contribution to the May issue of Tabletalk:

In 1799, Friedrich Schleiermacher, pastor of Berlin’s Trinity Church and cofounder of the University of Berlin, penned On Religion: Speeches to Its Cultured Despisers. His audience was Romantic poets and artists who rejected religion as it was then understood in Germany. Schleiermacher argued that religion is not a cognitive matter of human reason—the view of deists with their propositions of natural religion and Christians who defended orthodox confessions. Nor was religion primarily an ethical matter of the human will—as Immanuel Kant insisted. Rather, religion was sui generis, unique. Its origin lay in Gefühle, human intuition or feelings. Instead of cavalierly dismissing religion, Romantics with their enthusiasm for wonder and imagination should be its most ardent supporters.

Continue reading The Rise of Protestant Liberalism, or begin receiving Tabletalk magazine by signing up for a free 3-month trial.

For a limited time, the new TabletalkMagazine.com allows everyone to browse and read the growing library of back issues, including this month’s issue.