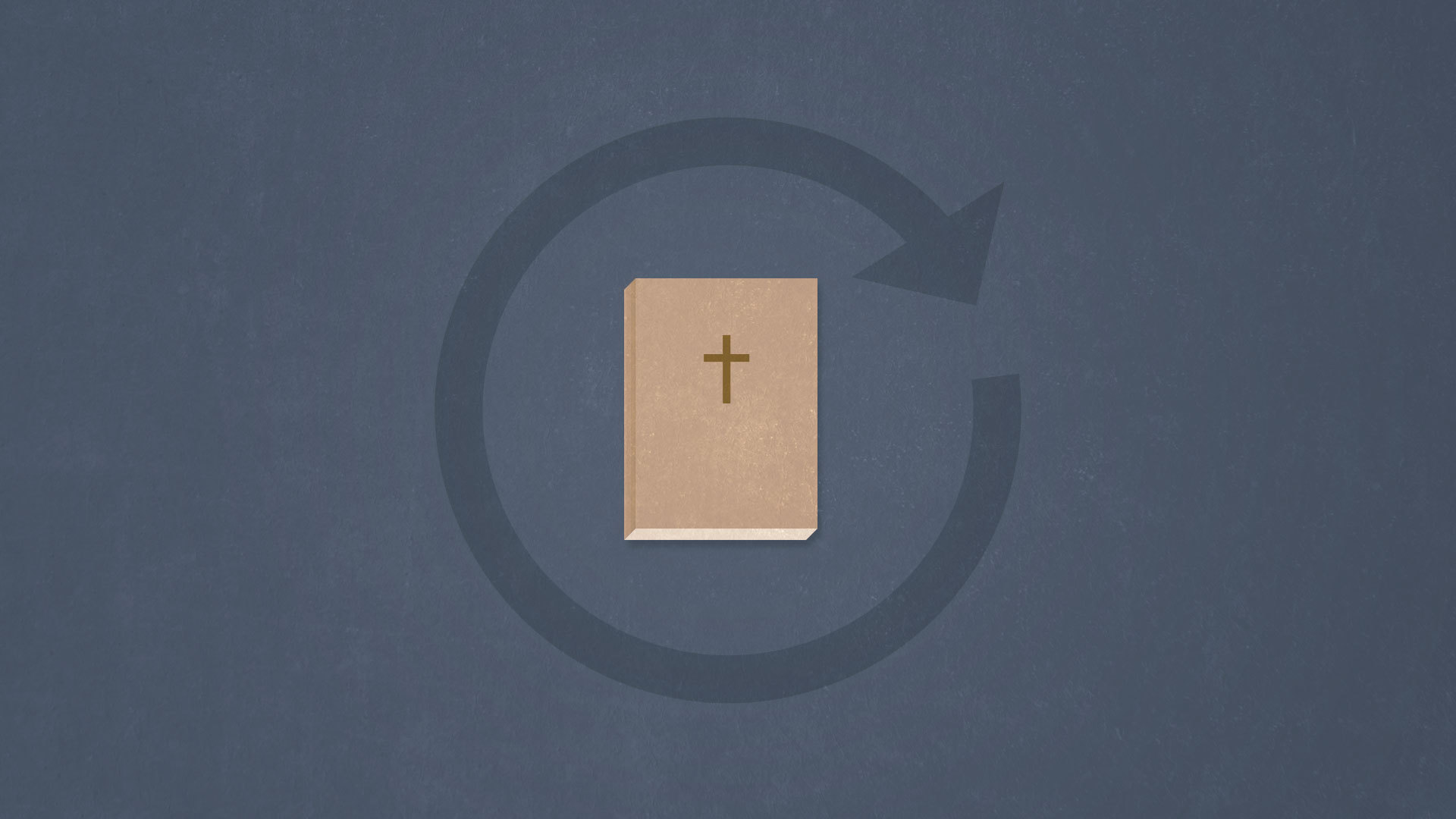 The year 2017 was the Martin Luther year. We remembered the Reformation and we celebrated it. But we must also continue the Reformation. The Reformation is not a museum to be visited occasionally on a tour bus. It was and is a vital movement for truth and life in the church of Jesus. How should we maintain and advance the cause of reform? Some believe that the answer to that question can be found in the slogan reformed and always reforming. We continue the Reformation by always reforming. That slogan is indeed useful if we understand it correctly. The problem is that sometimes the slogan is used to justify the opposite of what it originally intended.

Those who misuse the slogan end up saying something like this: The Reformation had to change things that were wrong in the church, and we have to continue changing things that are wrong with the church. We have to make Christianity more understandable and relevant today. We have to strip away formalism and legalism so that we can get on with the great work of evangelism. We must be always reforming.

At first glance, this use of the slogan may seem good. All of us want Christianity to be vital, understandable, and evangelistic. But too often, those who are always reforming are in fact moving away from the Reformation and its great concerns about the Bible and justification, about worship, preaching, and the sacraments. They are simplifying or minimizing Christianity in ways that leave out many of the great concerns of biblical truth. Always reforming comes to mean increasingly conforming to the demands and standards of the world.

Such an approach to the slogan is not at all what it originally meant—or what it should mean for us today. The exact origins of the slogan are obscure, but its meaning is not. It was designed to make two critical points about who we are as Reformed Christians.

The first point is that we are Reformed. We must remember that calling ourselves Reformed is in fact an abbreviation. The full statement is: We are Christians who have been reformed by the Word of God. Reformed means that the Word of God has changed and purified us. We still are small-c catholic Christians, which means that we accept the canon of the New Testament as did the ancient church and accept the ancient definitions of the Trinity and Christology. We are Augustinian in our soteriology. But we also agree with the Reformers that various traditions of the church, from ancient and medieval times, drifted away from the Word of God and therefore had to be reformed or corrected by the Bible.

We recognize, however, that every generation not only needs to learn again what it means to be Reformed, but every generation also needs to be about the business of always reforming. We need to be always reforming because we are sinners. We fail to understand and follow God’s truth as we ought. We recognize that the Reformers were sinners, too, and did not understand everything perfectly. So we want always to reform ourselves and the lives of our churches by turning again and again to the Word of God to allow it to reform us. Always reforming does not mean allowing our clever insights into the needs of our present world to change the biblical inheritance we have received from the Reformation. It means turning as the Reformers did to the Word of God to allow it to change us.

One way in which we can see the need to reform ourselves is in the arena of Christianity and culture. John Calvin was convinced that the church should influence culture by being legally established by the state and by having the state outlaw false religion. Today, most Reformed Christians believe that the Bible teaches something very different about church and state, about Christ and culture. Many American Christians are understandably concerned about the great moral and intellectual changes taking place in our culture. Decades of secular education, liberal media, and immoral entertainment have combined with other forces to lead many Americans into a post-Christian way of thinking and living. As citizens, American Christians are right to recognize the dangers in these developments and to seek cultural alternatives.

We must be careful, however, not to confuse these cultural concerns with the gospel. The gospel is itself not a cultural program. The gospel certainly has cultural significance and implications. But the Christian gospel can flourish in any culture, from pagan Rome to Islamic theocracy to Communist tyranny. The gospel is the good news that Jesus has fulfilled all righteousness, has conquered sin and death for His people, and is building a new humanity of those who repent and believe.

We learn about that gospel and the life of that new humanity produced by that gospel in the Bible. Always reforming means always returning to the Scriptures to be changed and improved. It is a passion to know, love, and live out the Word of God.

A careful examination of the Great Commission in Matthew 28:16–20 illustrates this point for us. This important passage has often been claimed by those who misuse the slogan always reforming to justify their innovative and reductionistic approaches to modern church life. But when we really look at the words of Jesus there, we see clearly that He did not say, “Do whatever will advance the cause of evangelism.” What, then, did He say?

Sometimes in history, the church goes into very serious decline in doctrine or life and must be reformed thoroughly. At other times, Christians may be frustrated with the rate of growth of the church and assume that some drastic reform is needed. Only a close examination of the Word can help us determine which is true. Where reform according to the Word of God—the whole Word—is needed, we must pursue it vigorously. On the other hand, where the church is faithful, she must persevere patiently and wait for seasons of richer grace from the Lord. Luther said of his reform, “The Word did it.” So, of all good continuing reformation we must say, “The Word must do it.”

This post is adapted from an article originally published in Tabletalk magazine.