Pro-Choice: What Does It Mean? 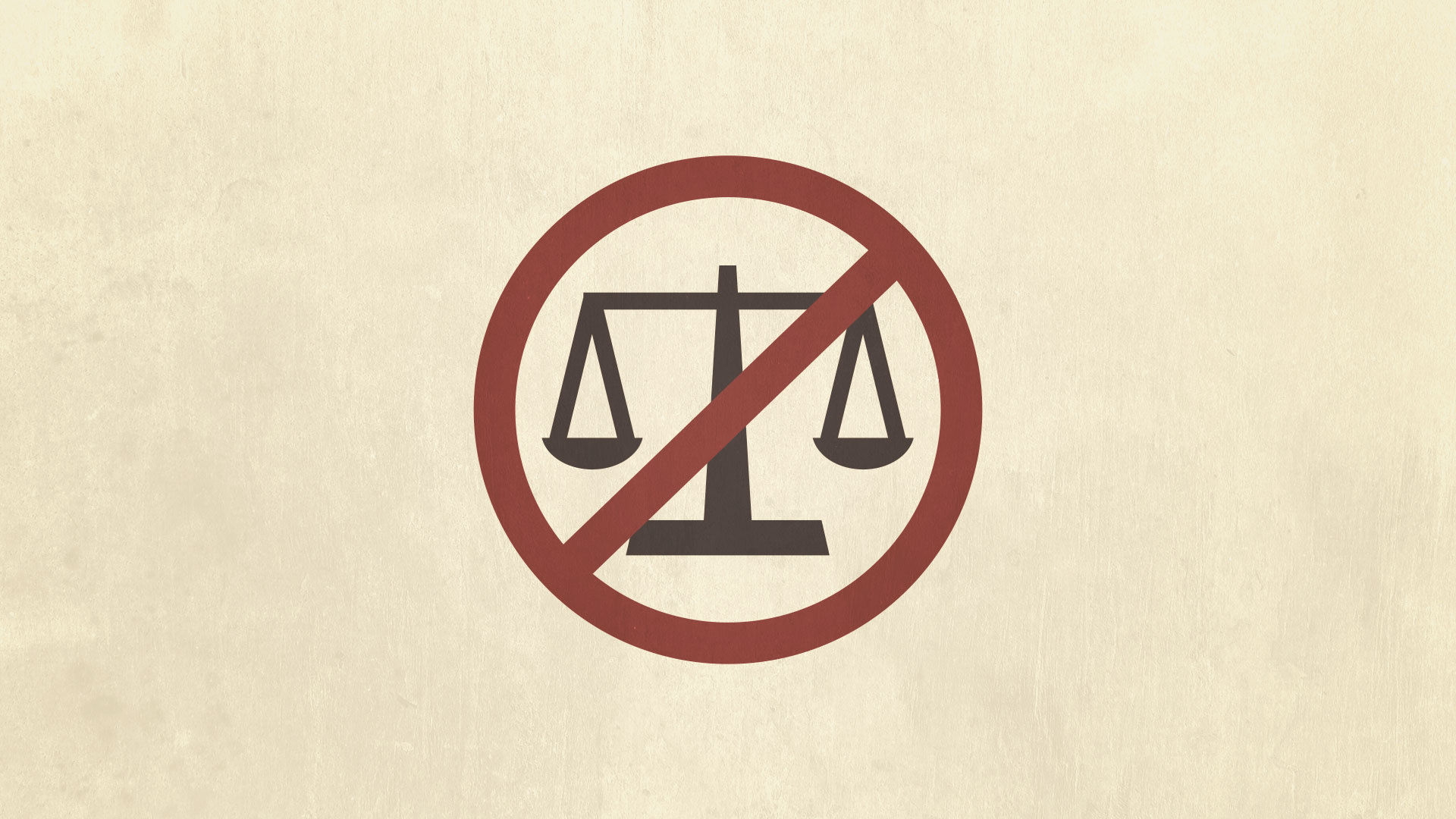 What is the substance of the pro-choice position? If a woman says that she personally would not have an abortion but does not want to deny someone else’s right to do it, on what grounds would this woman hesitate to get an abortion? Perhaps she simply wants to have as many babies as possible and doesn’t anticipate ever facing an unwanted pregnancy. Maybe this person thinks a fetus is a living human being or is not sure about the fetus’ status. Perhaps she believes that the fetus is a living human being but does not want to impose this view on others. Here we reach the crux of the pro-choice position. Is the right to choose an absolute right? Do we have the moral right to choose what is morally wrong? To ask such a question is to answer it.

Again, every law enacted limits or restricts someone’s choices. That is the very nature of law. If we do not wish to restrict other people’s choices through legislation, we must stop legislating and cease voting. I think that most people will grant that freedom of choice is not an absolute freedom. No human being is an absolute law unto himself. Unless we are prepared to buy into an ethical system of pure relativism by which law and society become impossible, we must flee as the wind from the proposition that the individual is autonomous. To move from the abstract into the concrete, I wonder whether pro-choice activists object to laws protecting their personal property rights? Does the thief breaking into a home to steal someone’s television have the inalienable right to make that choice? Does a man have the right to choose to rape a woman? These extreme examples make it obvious that freedom of choice cannot be considered an absolute right.

At what line must freedom of choice end? I believe it ends where my freedom of choice steps on another person’s inalienable rights of life and liberty. No unborn baby has ever had the right to choose or deny its own destruction. Indeed, as others have said, the most dangerous place in the United States for a human being is inside the womb of a woman. For millions of unborn babies, the womb has become a cell on death row. The inmate is summarily executed without benefit of a trial or a word of defense. This execution literally involves being torn limb from limb. Is this description too graphic? Is it too emotionally provocative? No. It would be only if the description were untrue.

What is it about the freedom to choose that makes it so precious? What provoked Patrick Henry to cry, “Give me liberty or give me death”? Certainly we desire some self-determination, and the idea of living under external coercion is abhorrent. We are thinking creatures, and we value our freedom to make choices. Most of us would hate being imprisoned, but even in a maximum-security penitentiary, a person’s right to choose is not totally stripped away.

It is this principle of self-determination—having a say in my own condition and future—that is brutally denied to every unborn, aborted child. I had no say in my mother’s decision whether to have an abortion or to carry me to term. My entire life was in her hands. Had she chosen abortion, my life would have been snuffed out before I was born. You and I are real human beings. We were once helpless to exercise our own precious right to choose. We were once totally dependent on somebody else’s choice for our very existence.

A second crucial dimension of the right to choose is the question of when to make the moral choice concerning the baby’s life. (Because this involves sexual morality, it is a very unpopular subject in the discussion.) The time to choose whether or not to have a baby is not after the baby has been conceived and begun its development. Except in cases of rape, sexual intercourse with or without means of contraception is still a matter of choice. Choices we make, whether of a sexual or nonsexual nature, always have consequences. It is an axiom of ethics and of law that we are responsible for the consequences of our choices.

When we have sexual intercourse, we may not intend or desire to produce another human life. We are aware, however, that intercourse begins the reproduction process and can produce such offspring. To kill the offspring is hardly a responsible or moral method of handling this decision.

Excerpt adapted from Abortion by R.C. Sproul. You can download the ebook edition for free. We encourage you to share this offer with your family, friends, and church community.