Is Marriage “Just a Piece of Paper”? 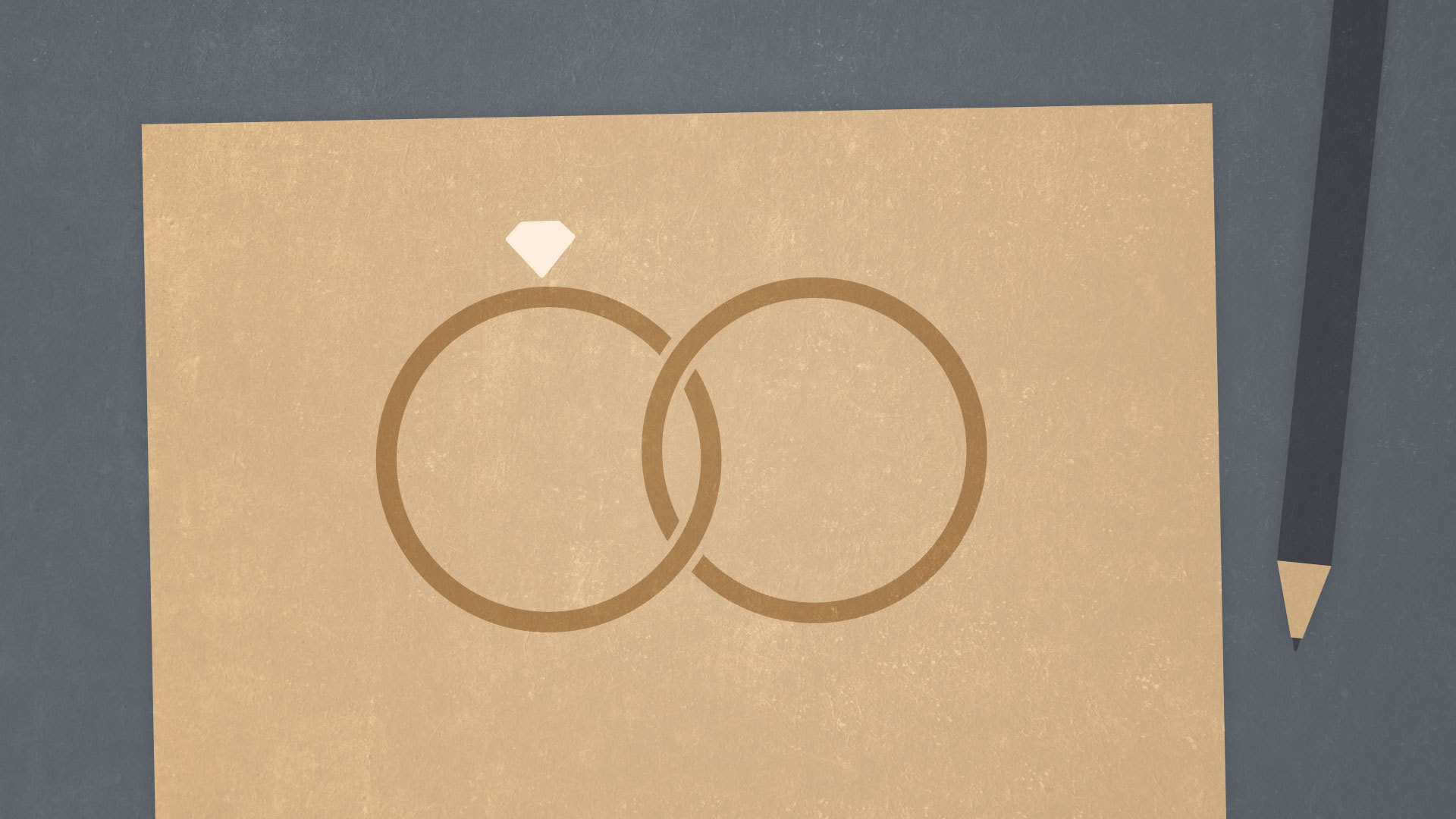 In the past few decades, the option of living together, rather than moving into a formal marriage contract, has proliferated in our culture. Christians must be careful not to establish their precepts of marriage (or any other ethical dimension of life) on the basis of contemporary community standards. The Christian’s conscience is to be governed not merely by what is socially acceptable or even by what is legal according to the law of the land, but rather by what God sanctions.

Unfortunately, some Christians have rejected the legal and formal aspects of marriage, arguing that marriage is a matter of private and individual commitment between two people and has no legal or formal requirements. These view marriage as a matter of individual private decision apart from external ceremony. The question most frequently asked of clergymen on this matter reflects the so-called freedom in Christ: “Why do we have to sign a piece of paper to make it legal?”

The signing of a piece of paper is not a matter of affixing one’s signature in ink to a meaningless document. The signing of a marriage certificate is an integral part of what the Bible calls a covenant. A covenant is made publicly before witnesses and with formal legal commitments that are taken seriously by the community. The protection of both partners is at stake; there is legal recourse should one of the partners act in a way that is destructive to the other.

Contracts are signed out of the necessity spawned by the presence of sin in our fallen nature. Because we have an enormous capacity to wound each other, sanctions have to be imposed by legal contracts. Contracts not only restrain sin, but also protect the innocent in the case of legal and moral violation. With every commitment I make to another human being, there is a sense in which a part of me becomes vulnerable, exposed to the response of the other person. No human enterprise renders a person more vulnerable to hurt than does the estate of marriage.

God ordained certain rules regulating marriage in order to protect people. His law was born of love, concern, and compassion for His fallen creatures. The sanctions God imposed on sexual activity outside marriage do not mean that God is a spoilsport or a prude. Sex is an enjoyment He Himself created and gave to the human race. God, in His infinite wisdom, understands that there is no time that human beings are more vulnerable than when they are engaged in this most intimate activity. Thus, He cloaks this special act of intimacy with certain safeguards. He is saying to both the man and the woman that it is safe to give oneself to the other only when there is a certain knowledge of a lifelong commitment behind it. There is a vast difference between a commitment sealed with a formal document and declared in the presence of witnesses, including family, friends, and authorities of church and state, and a whispered, hollow promise breathed in the back seat of a car.

This excerpt is from R.C. Sproul’s Crucial Questions booklet Can I Know God’s Will? Download this ebook and the rest of the series for free here.