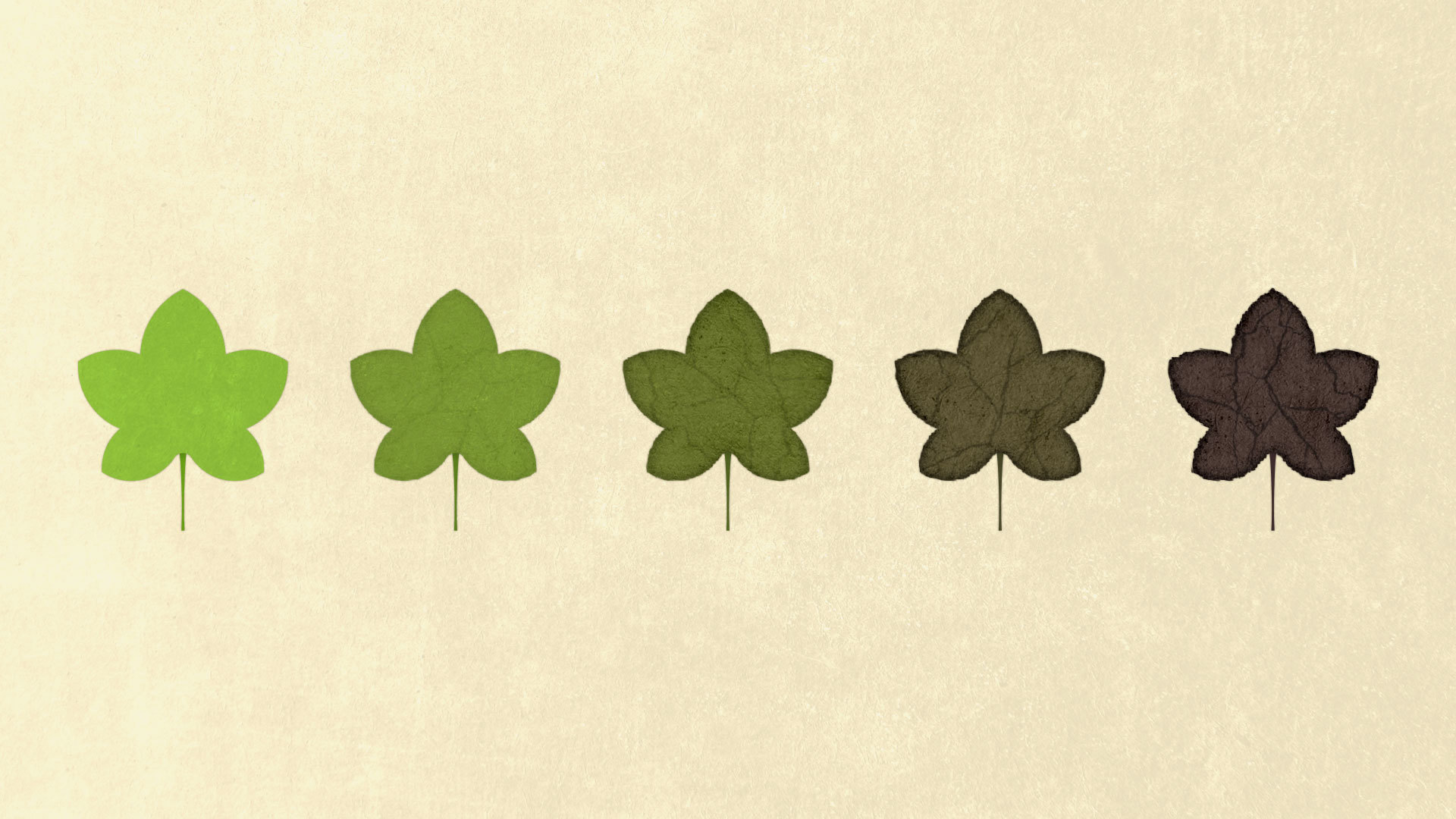 Jesus addresses the question of who is and is not genuinely saved in His parable of the sower (Matt. 13:1–9). It is important to note the context of this famous parable. Just before it, someone says to Jesus, “Behold, Your mother and Your brothers are standing outside seeking to speak to You” (Matt. 12:47, NASB). But Jesus answers, “Who is My mother and who are My brothers?” (v. 48, NASB). Then, indicating His disciples, He says: “Behold My mother and My brothers! For whoever does the will of My Father who is in heaven, he is My brother and sister and mother” (vv. 49–50, NASB). Jesus says that His true brother is the one who does the will of the Father, not one who simply makes a decision to follow Him.

We should always keep in mind that nobody forced Judas to become a disciple. Judas chose to follow Jesus; he made his own decision to enter the school of Jesus, and he stayed with our Lord during His earthly ministry for three years. Yet we are told that he was a devil (John 6:70). It wasn’t that Judas was genuinely converted and then fell out of grace and was lost; rather, although he was close to Jesus, he was never a converted man. That ought to give us pause as we consider the states of our own souls.

A little later in the book of Matthew, Jesus gives an explanation of His parable of the sower. It is one of the rare times in the Gospel accounts where we are given an explanation of a parable. That explanation is most helpful because this parable differs from normal parabolic instruction. Most parables have just one point. It is generally dangerous, therefore, to turn parables into allegories, which tend to have symbolic meanings sprinkled throughout the story. But the parable of the sower approaches the level of an allegory as Jesus makes several points of application.

Jesus begins His explanation by saying: “Hear then the parable of the sower: When anyone hears the word of the kingdom and does not understand it, the evil one comes and snatches away what has been sown in his heart. This is what was sown along the path” (Matt. 13:18–19). The first group He is talking about is represented by the seed that fell on the path. In antiquity, at planting time, a farmer sowed his seed first, then plowed the ground. But any seed that fell on a roadway or pathway was not plowed under. Lying on the hardened path, it had no way to take root, and was devoured by birds. Jesus likens the birds to Satan. Many people are like this seed. They hear the preaching of the gospel, but it makes no impact on them. It does not take root in their lives.

Jesus continues, “As for what was sown on rocky ground, this is the one who hears the word and immediately receives it with joy, yet he has no root in himself, but endures for a while, and when tribulation or persecution arises on account of the word, immediately he falls away” (vv. 20–21).

If you go to an evangelistic meeting or watch one on TV, you may see huge crowds thronging to the front of the church in response to the call of the gospel. In fact, I once saw a report about a massive international evangelistic campaign in which millions of people supposedly had made decisions for Christ. When I read that, I wondered how many of those decisions for Christ were true conversions and how many of them were spurious. People like what they hear at these events and can be emotionally moved to make a decision to follow Christ. However, it is an established fact that many of those who come forward at evangelistic meetings soon abandon their commitments altogether. Their spur-of-the-moment responses are often groundless.

I don’t want to be too harsh in my response to reports about the successes of evangelistic events. I recognize that all outreach ministries face the problem of measuring their effectiveness. Churches generally do it by reporting the number of members in their congregations and how much they have grown over a period of time. Evangelistic ministries often do it by reporting the number of people who come to the front, raise a hand, sign a card, or pray a prayer. These ministries want to have some kind of statistic to measure the response people are making.

But how does one measure a spiritual reality? Anyone who has been involved in evangelism knows that we cannot see the heart, so the next best thing is to count the number of decisions that people make. But Jesus warns us about that here in the parable of the sower when He says that many people hear the gospel with joy—but they don’t continue in the faith. This second type of seed falls on stony ground—ground that is so shallow the seed cannot put down roots, and as soon as the sun comes up, the seedlings begin to wither. The result is that they die away and never bear fruit. Jesus tells us that these people fall away because of the tribulations and persecutions that inevitably arise in the way of faith.”

Explaining the third type of seed, Jesus says, “As for what was sown among thorns, this is the one who hears the word, but the cares of the world and the deceitfulness of riches choke the word, and it proves unfruitful” (Matt. 13:22). This seed represents a category of people who also hear and receive the Word, but who are overwhelmed by the cares of this world. Like thorns, worldly cares “choke the word.

Lastly, Jesus says: “As for what was sown on good soil, this is the one who hears the word and understands it. He indeed bears fruit” (Matt. 13:23a).

Clearly, then, there are many who respond to the message of the gospel with joy but ultimately do not continue in the faith. Not everyone who hears the Word of God is saved, and the same is true for many who respond to it initially. Those who are genuinely saved are those who prove themselves to be doers of the Word. When the seed takes root and grows, there is fruit.

This excerpt is adapted from Can I Be Sure I’m Saved? by R.C. Sproul. Download more free ebooks in the Crucial Questions series here.