The Lost Letter to the Corinthians 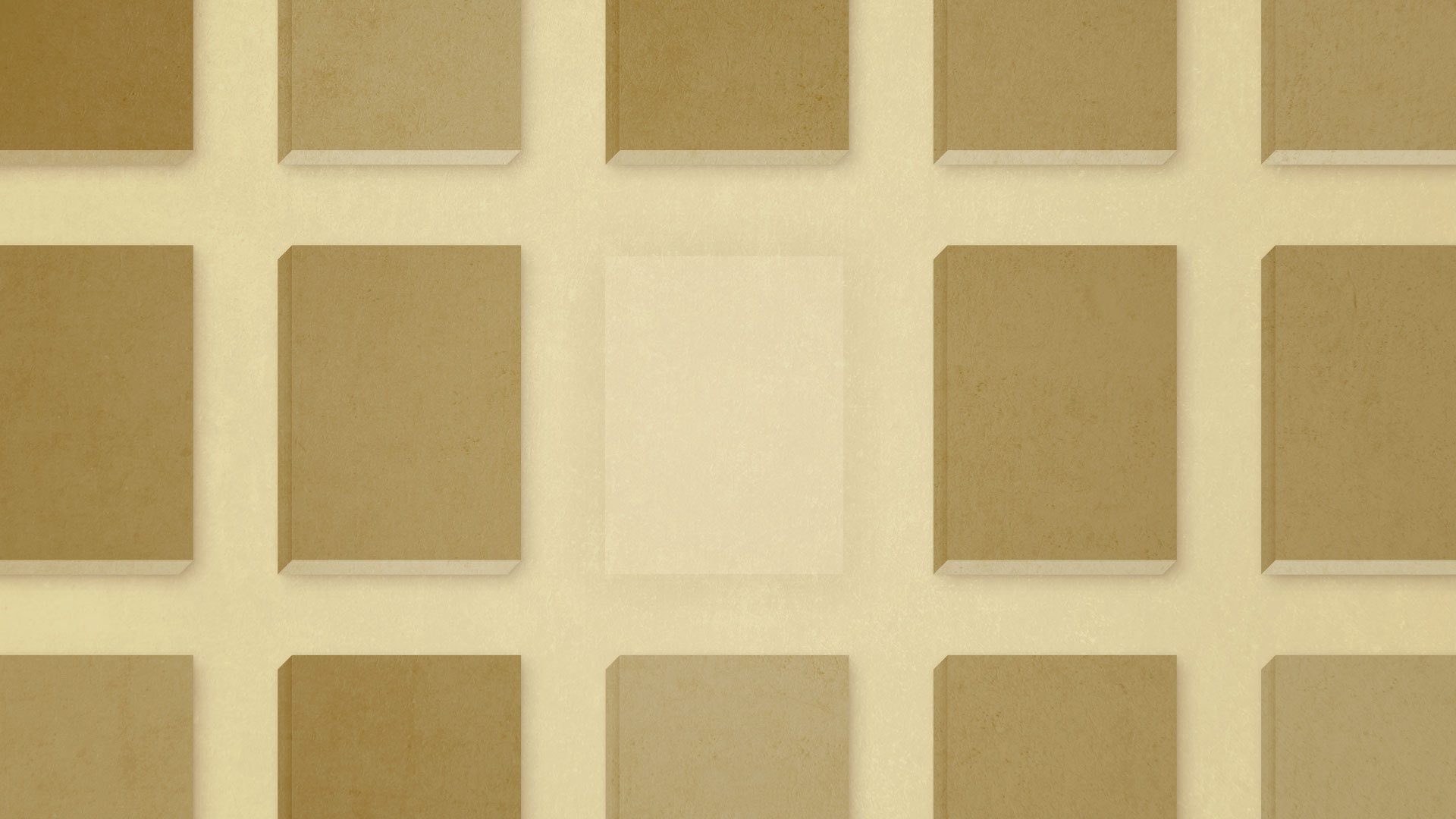 A book on Calvin, John Calvin and the Printed Book by Jean- François Gilmont, tells a rather intriguing story. But first, we need some background. Calvin was kicked out of Geneva in 1538 and went to Strasbourg. While there, he published his first commentary, on the epistle to the Romans. It rolled off the press in 1540. The next year, 1541, the city of Geneva begged Calvin to come back. He wrote to a friend, “There is no place under heaven of which I can have a greater dread.” But he felt called by God, and so he went.

When he published his Romans commentary, he was determined to keep going through Paul’s epistles. But a roadblock got in the way, a roadblock named Geneva. The church needed Calvin’s full attention, and he gave it to them. So, these early years of the 1540s were much consumed by church work. The commentary writing went to the back burner. Calvin eventually managed to find some equilibrium and started writing again. His commentary on 1 Corinthians came out in 1546. And now we get to our story.

After he sent off his commentary on 1 Corinthians to the printer in Strasbourg, Calvin set to work on 2 Corinthians. He finished it in a flurry. From what we can tell, Calvin’s record was 17,000 words in about three days. That’s one hundred pages. So, at that pace, he finished 2 Corinthians.

In late July 1546, he sent the manuscript—the only copy of the manuscript—by way of a courier to Strasbourg. It was handwritten. No backup. It was typical for a copy to be made, but Calvin did not want to waste the extra time to making a copy. That was likely a miscalculation. Not long after the only copy left with the courier, it went missing. For a whole month, it disappeared. Another roadblock. Back in Geneva was a very anxious Calvin. He wrote, “If I find that my commentary is lost, I have decided to never touch Paul again.”2 His friends weren’t of much help. Rather than console him, William Farel wrote to him, “Given that mothers do not neglect their children, you too, should have sent out this fruit of the Lord with greater care.”3 Ouch. Apparently, Farel was reading the account of Job’s friends and mistakenly thought it was a command.

But, on September 15, 1546, the word reached Calvin that the manuscript was found safely at Strasbourg and being set to print. No explanations have come down through history, so we’re not sure where the manuscript was during this long time it was lost. It might have had something to do with the Schmalkaldic Wars—wars between the Holy Roman Empire, or what was left of it, and the league of German and Swiss princes known as the Schmalkaldic League. We don’t know. What we do know is that it caused Calvin a month-load of grief.

This story is interesting because it shows us a Calvin we can relate to. One who frets and worries. One who says desperate things—“I’ll never touch Paul again.” One who gets anxious. I don’t know what image you have of Calvin; I hope it’s not the wrongheaded caricature of a dour and mean prophet of gloom. I suspect we tend to think of him as living a somewhat what ivory tower life, immune from the challenges we all face in life. Immune from disappointments and roadblocks, frustrations and anxieties. He was not. Maybe we think of him as a super-Christian, always living out the commands of Christ. No, he wasn’t that, either. Yet, it is precisely in his humanity that we not only need to see him, but we see him as an example for us. I like stories like this because I lose everything. Keys. I misplace my wallet at least three times a week. I don’t like gift cards because, well, I lose them. And I get anxious. We are commanded to be anxious for nothing. But in our frailty, we do. Calvin is part of our company.

If Calvin is known for anything, it’s reminding the church of a bedrock faith that God is sovereign over His universe. God is even sovereign over so-called lost manuscripts. We fret and worry and get anxious. We even say desperate things. All the while, we need to rest in God. To trust Him through the roadblocks. As Paul says in the opening lines of 2 Corinthians, “Blessed be the God and Father of our Lord Jesus Christ, the Father of mercies and God of all comfort” (1:3).

This excerpt is adapted from 5 Minutes in Church History by Stephen Nichols.