Jesus’ Prayers Keep You From Stumbling 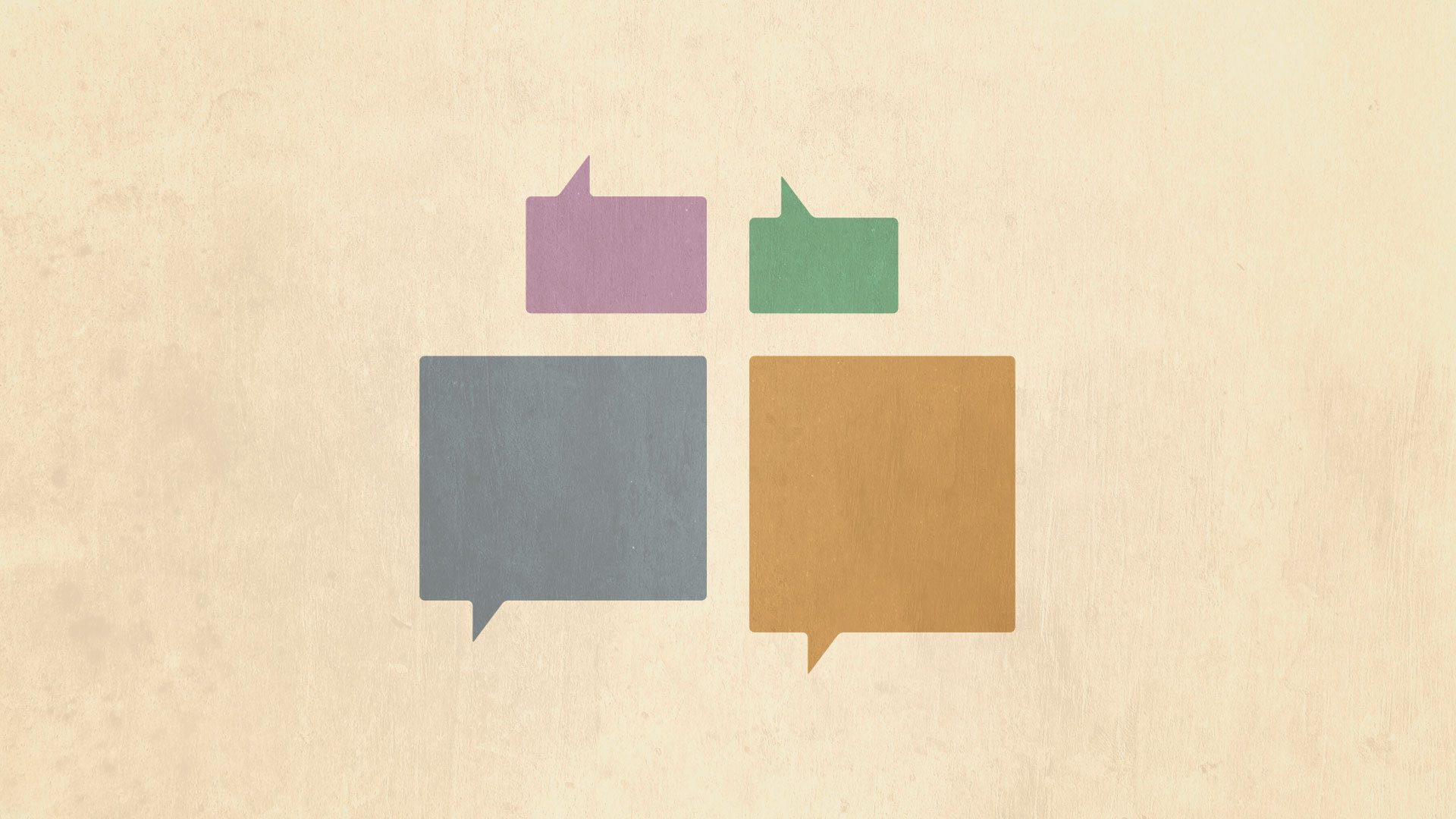 The author of Hebrews wrote, “Christ came as High Priest of the good things to come, with the greater and more perfect tabernacle not made with hands, that is, not of this creation. Not with the blood of goats and calves, but with His own blood He entered the Most Holy Place once for all, having obtained eternal redemption” (9:11–12). We have a great High Priest who offered a sacrifice for us on the cross once and for all—His own blood. That portion of His priestly ministry is finished. But His priestly work for us goes on as He intercedes for us. On the night before He died, Jesus prayed:

We have a doctrine called the perseverance of the saints. I do not like that name for it; while saints do persevere, it is not because they have the power of perseverance within themselves. If it were left to me to persevere in my Christian walk, I would fall and stumble in a moment. The One who really perseveres is God. He perseveres with His children and thereby preserves them. One of the chief ways in which God preserves His people is through the priestly intercession of Jesus.

We see an example of this from the night when Jesus was betrayed. When Jesus and His disciples gathered in the upper room, He announced to them that one of them was going to betray Him, speaking of Judas. The disciples were perplexed, wondering which of them it might be. Finally, Jesus identified Judas by handing him a piece of bread and saying, “What you do, do quickly” (John 13:21– 27). After that, Jesus dismissed Judas to carry out his treachery. However, there was another disciple at the table who was going to deny Jesus that night. So Jesus said to him: “Simon, Simon! Indeed, Satan has asked for you, that he may sift you as wheat. But I have prayed for you, that your faith should not fail; and when you have returned to Me, strengthen your brethren” (Luke 22:31–32).

What was the difference between Judas and Peter? Jesus did not pray for Judas. He said, “While I was with them in the world, I kept them in Your name. Those whom You gave Me I have kept; and none of them is lost except the son of perdition” (John 17:12). Peter was one whom the Father had given to Jesus. His denial was a ghastly and heinous crime, but Jesus had prayed for him, and He commanded Peter to strengthen his brothers when he returned. Not if he returned, but when. So, the prayer of Jesus for Peter was effective.

Today, Jesus is in heaven, interceding for you and me, if indeed we belong to Him, and His prayers for us are equally effective. We should rejoice that He has taken up this priestly ministry on our behalf in the heavenly tabernacle.

This excerpt is adapted from The Work of Christ published by David C Cook. Publisher permission required to reproduce. All rights reserved.