The Instrumental Cause of Justification 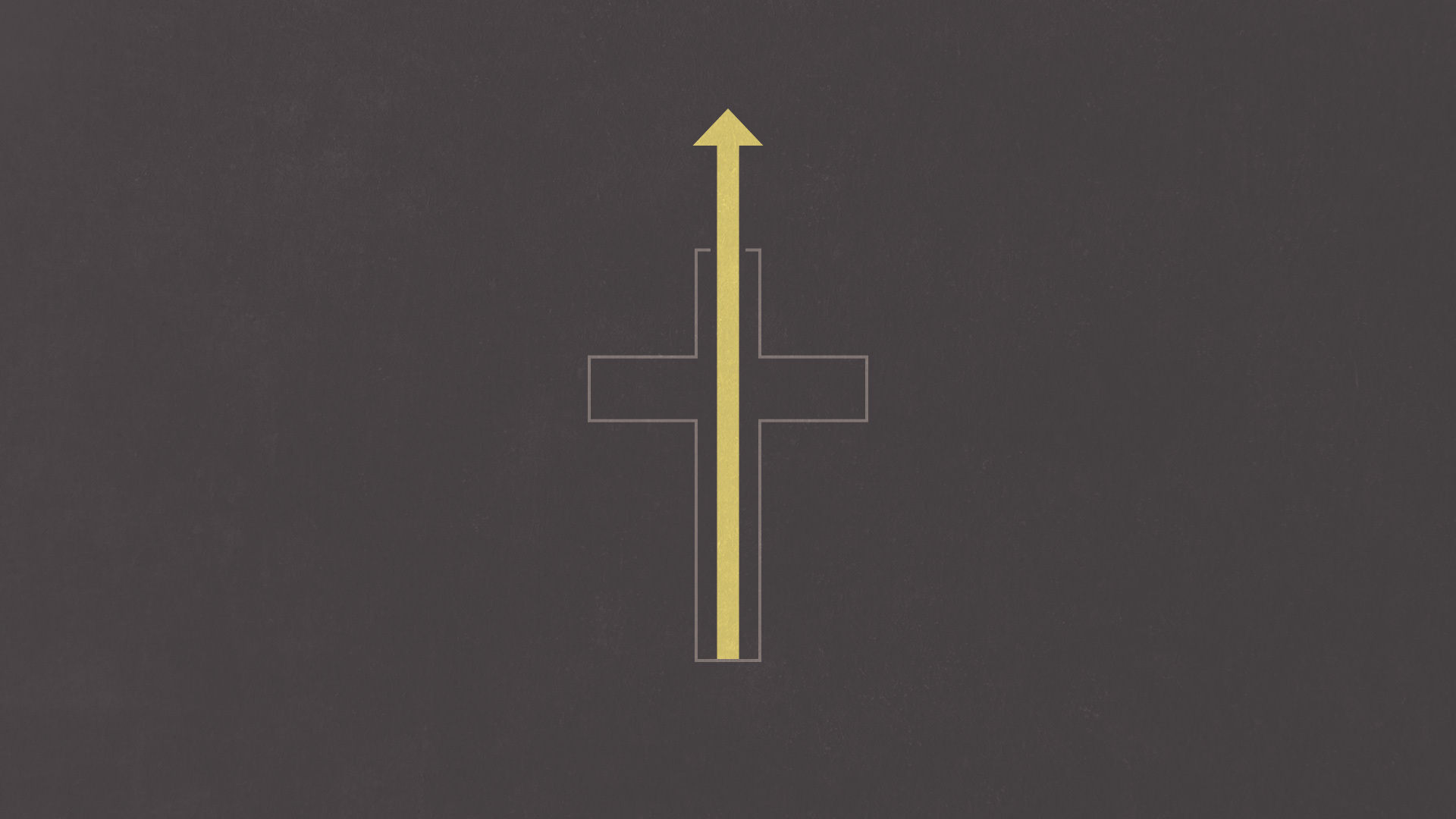 For example, under normal circumstances, a necessary condition for fire is the presence of oxygen. But, fortunately for us, the mere presence of oxygen is not enough to cause a fire. If it were, we would catch on fire every time we took a breath of air. So we distinguish between a necessary condition and a sufficient condition. A sufficient condition absolutely guarantees that the result will follow.

The confession says this:

Faith, thus receiving and resting on Christ and his righteousness, is the alone instrument of justification.

The term instrumental cause goes back in history to the fourth century before Christ, to the philosophy of Aristotle. He was concerned to explain motion and change. In that process, he tried to isolate various causes that contribute to something’s change of state or status. How does that relate to our question here? We, by nature, are not justified. We are unjust, and our status before God is that we deserve his unmitigated wrath. We need a change of our status, from a state of damnation to a state of justification.

He used the illustration of a statue that starts out as a block of stone from the quarry. Aristotle defined the block of stone as the material cause, the stuff out of which something is made. The formal cause is the idea in the sculptor’s mind, or his blueprint or sketch, of the way that he wants the finished product to look. There has to be an idea before there can be a result. The efficient cause is that which brings about the change from stone to statue, and in this case it is the sculptor. He is the one who makes it happen. The final cause is the purpose for which the thing is made, which in this case may be to beautify a garden.

To these four causes, we may add the idea of the instrumental cause, which is the means by which the change takes place. If the sculptor wants to change the block of stone into a statue, he has to chip away at the stone to shape, form, and smooth it. His chisel and his hammer are the instruments, the means by which the change is wrought. In English, we often indicate means with the words by and through.

The instrumental cause of justification, according to Rome, is baptism and penance. Rome defines these sacraments as the instruments by and through which a person is justified. The difference is between salvation that is accomplished sacerdotally (that is, through the church’s administration of the sacraments) and salvation that is experienced through faith in Christ alone. This is all the difference in the world. The confession says that faith is the only instrument of justification because it is through faith alone that we rest on and receive the righteousness of Christ. The righteousness of Christ, the benefits of His atonement, the objective merit or grounds of our justification, are freely offered to anyone who believes. “The righteous shall live by faith” (Rom.1:17). We are justified not by faith plus works but by faith alone. All that is needed to enter the kingdom of God is faith or trust in the work of Christ alone.

What difference does that make practically? There are people who say they believe in justification by faith alone but who rely on their faith as if it were meritorious or a good work that will satisfy the demands of God’s justice. The fact that a person possesses faith adds no merit to his account. It adds infinite merit to his account by imputation, but it is the merit of Christ that is imputed to him. We can receive Christ’s merit only by faith, and there is no merit to that. The only One who can save us is Christ, and the only way we can get access to Him is through faith. We do not rest on anything else in our lives except Christ and His righteousness for our salvation.