How Sinful Is Man? 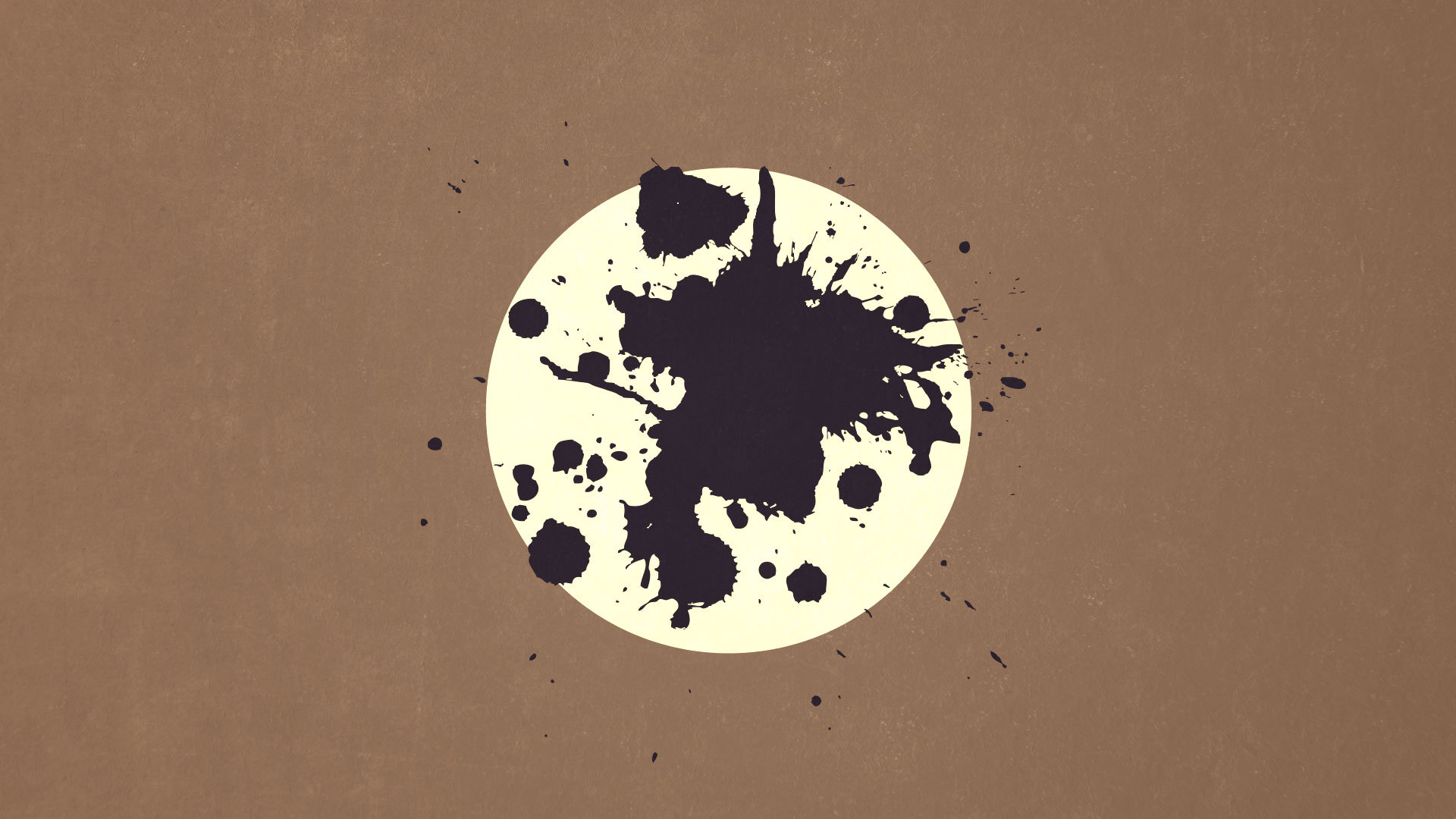 Imagine a circle that represents the character of mankind. Now imagine that if someone sins, a spot—a moral blemish of sorts—appears in the circle, marring the character of man. If other sins occur, more blemishes appear in the circle. Well, if sins continue to multiply, eventually the entire circle will be filled with spots and blemishes. But have things reached that point? Human character is clearly tainted by sin, but the debate is about the extent of that taint. The Roman Catholic Church holds the position that man’s character is not completely tainted, but that he retains a little island of righteousness. However, the Protestant Reformers of the sixteenth century affirmed that the sinful pollution and corruption of fallen man is complete, rendering us totally corrupt.

There’s a lot of misunderstanding about just what the Reformers meant by that affirmation. The term that is often used for the human predicament in classical Reformed theology is total depravity. People have a tendency to wince whenever we use that term because there’s very widespread confusion between the concept of total depravity and the concept of utter depravity. Utter depravity would mean that man is as bad, as corrupt, as he possibly could be. I don’t think that there’s a human being in this world who is utterly corrupt, but that’s only by the grace of God and by the restraining power of His common grace. As many sins as we have committed individually, we could have done worse. We could have sinned more often. We could have committed sins that were more heinous. Or we could have committed a greater number of sins. Total depravity, then, does not mean that men are as bad as they conceivably could be.

When the Protestant Reformers talked about total depravity, they meant that sin—its power, its influence, its inclination—affects the whole person. Our bodies are fallen, our hearts are fallen, and our minds are fallen—there’s no part of us that escapes the ravages of our sinful human nature. Sin affects our behavior, our thought life, and even our conversation. The whole person is fallen. That is the true extent of our sinfulness when judged by the standard and the norm of God’s perfection and holiness.

This excerpt is taken from The Truth of the Cross by R.C. Sproul. To learn more about the true extent of human sinfulness download R.C. Sproul’s free Crucial Questions booklet Are People Basically Good?