How Did John Calvin Die? 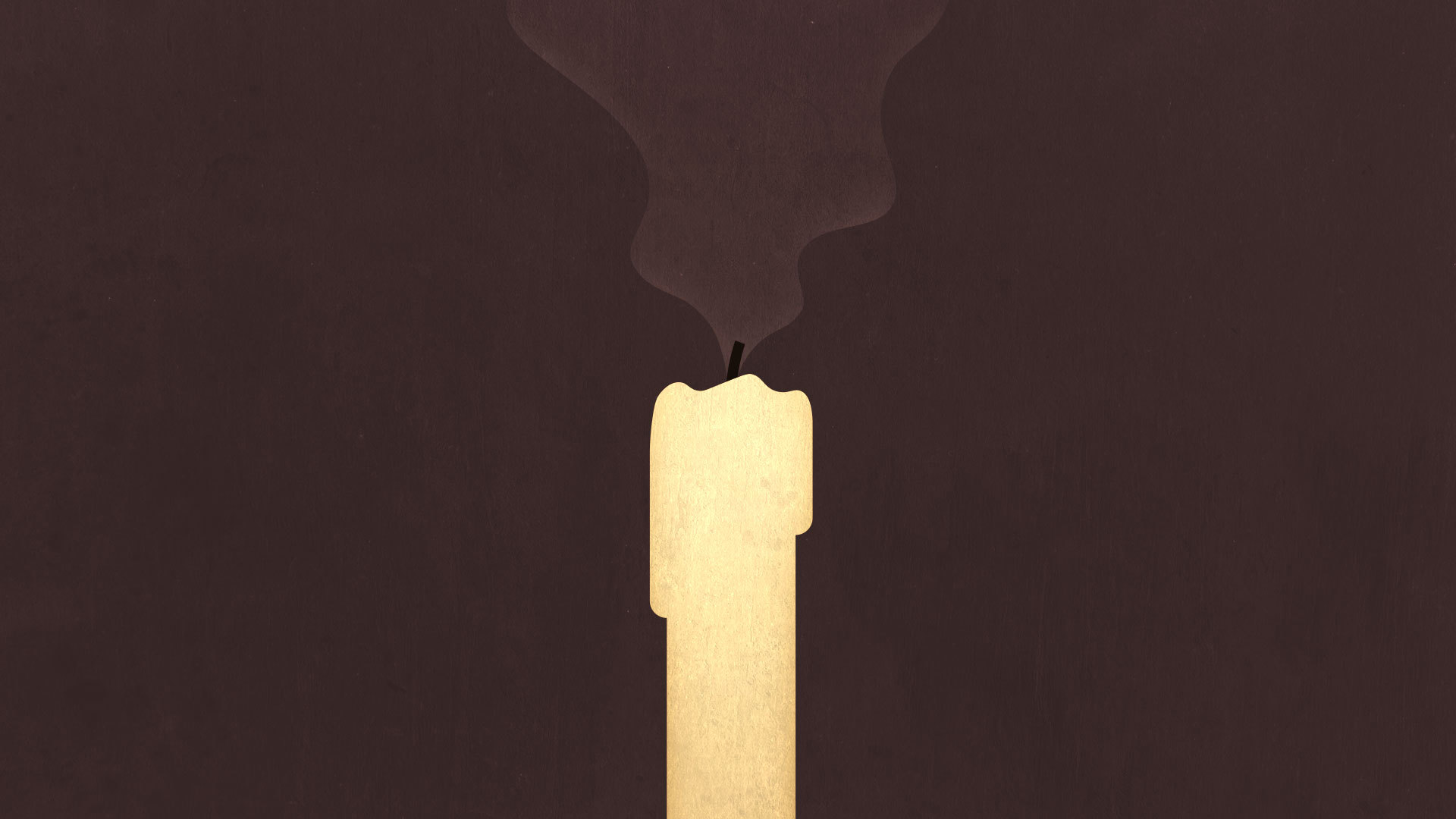 The last ten years of Calvin’s life were quiet and productive. The final edition of his magnum opus, The Institutes of the Christian Religion, now expanded to four times its original size, was published in 1559. His lectures on Lamentations were concluded in 1563, as were his sermons on 1 and 2 Samuel.

But, beginning that summer, his health began to rapidly decline. For a time, he was unable to engage in public duties, though his home continued to play host to a steady stream of eager visitors from Geneva and all over Europe, all keen to get the great Reformer’s wisdom and counsel. He did manage to attend the celebration of the Lord’s Supper on Easter Sunday, 1564, though his poor health meant he had to be carried to the service on a chair. That April saw him confined to his sickbed, from which he was never again to rise.

Resolved to serve the Lord while he had breath, from his room he exhorted the gathered ministers of Geneva to persevere in their labors for the sake of the kingdom. On Saturday, May 27, 1564, his close colleague Theodore Beza, having just left his bedside, was suddenly summoned to return. Hurrying back, he found that Calvin had already died, “without a word or a groan or even the slightest movement. He seemed rather to have fallen asleep.”1 “We can truly say,” he noted, “that in this one man God has been pleased to demonstrate to us in our day the way to live well and to die well.”2

In accordance with his wishes, Calvin’s remains were wrapped in a simple shroud, placed in an unadorned casket, and buried in an unmarked grave in the Pleinpalais cemetery. There would be no possibility of a “cult of Calvin” if the great Genevan Reformer had anything to do with it. Indeed, his remarkably unremarkable burial reflected the driving priorities of his life. In his brief final testament, he surveyed the major accomplishments of his life only to lament, “Alas my desires and my zeal, if I may so describe it, have been so cold and flagging that I am conscious of imperfections in all that I am and do.”3

In life, Calvin was often bold in defense of the faith. He was incessant in preaching and lecturing, in writing and editing, so that the truth of the gospel might reach further and with more clarity than ever. He was indefatigable, and his literary output was extraordinary. But when it came to his view of himself, Calvin had learned the grace of humility. In death, as in life, his great priority was never to point to himself, but to Christ his redeemer.

Commenting on Matthew 24:43, he wrote, “But God does not bestow the honourable title of his children on any but those who acknowledge that they are strangers on the earth, and who not only are at all times prepared to leave it, but likewise move forward, in an uninterrupted course, towards the heavenly life.”4 This was the ideal for which Calvin strove in life and in death. Let us, like him, set our sights on the heavenly life and move resolutely toward it without interruption.