The History of the Reformation 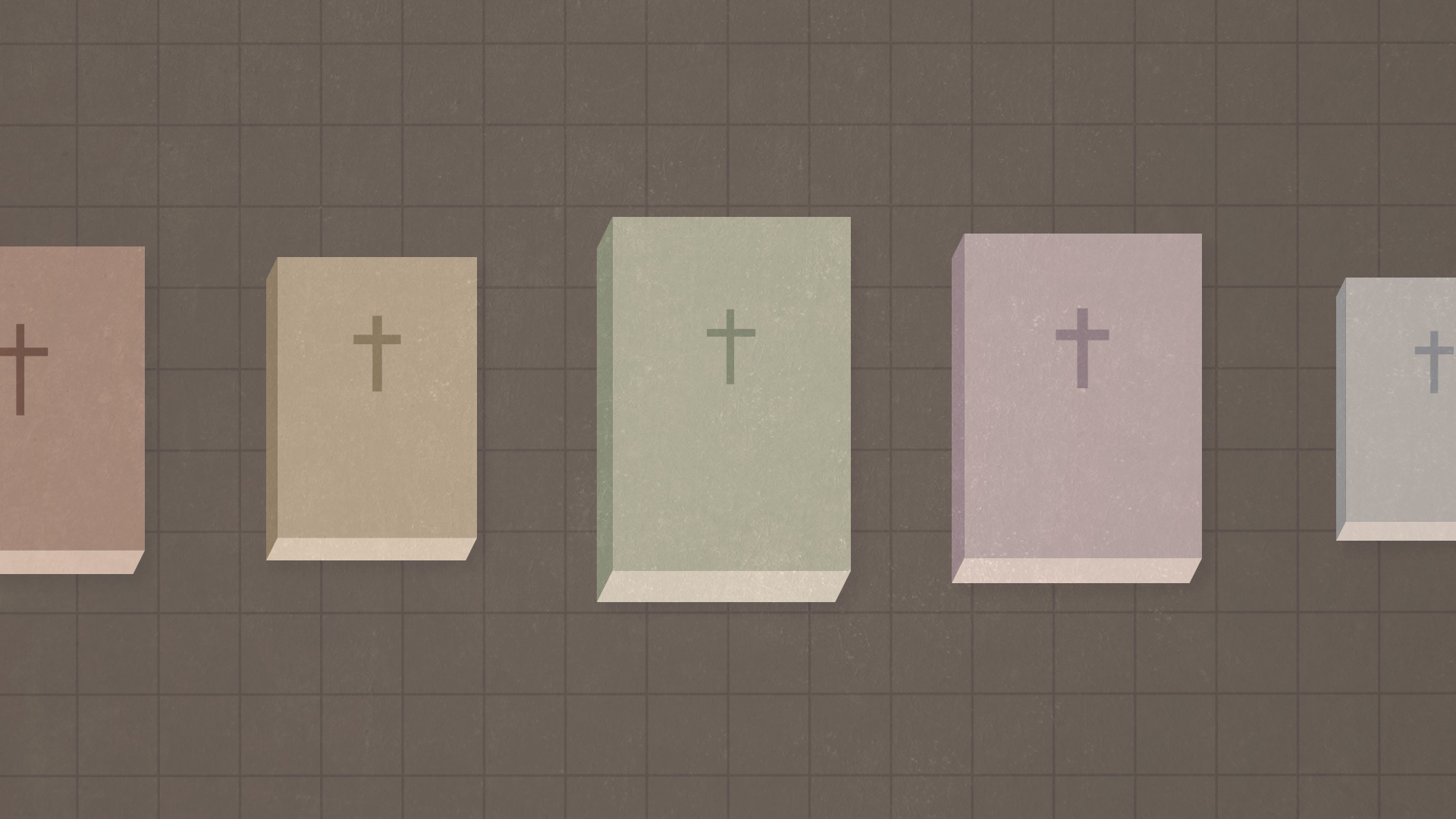 “A cesspool of heresies.” This was the judgment rendered by Holy Roman Emperor Charles V on May 26, 1521, shortly after Martin Luther took a stand at the Diet of Worms.

Earlier, in the bull Exsurge Domine, Pope Leo X described Luther as a wild boar loose in the vineyard of Christ and as a stiff-necked, notorious, damned heretic. On May 4, 1521, Luther was “kidnapped” by friends and whisked off to Wartburg castle, where he was kept secretly hidden, disguised as a knight. There Luther immediately undertook the task of translating the Bible into the vernacular.

Frequently the Reformation is described as a movement that revolved around two pivotal issues. The so-called “material” cause was the debate over sola fide (“justification by faith alone”). The “formal” cause was the issue of sola Scriptura, that the Bible and the Bible alone has the authority to bind the conscience of the believer. Church tradition was regarded with respect by the Reformers but not as a normative source of revelation. The “protest” of Protestantism went far beyond the issue of justification by faith alone, challenging many dogmas that emerged in Rome, especially during the Middle Ages.

In a short time, the Reformation swept through Germany but did not stop there. Aided by the translation of the Bible in other nations, the reform spread to the Huguenots in France, to Scotland, England, Switzerland, Hungary, and Holland. Ulrich Zwingli led the Reformation movement in Switzerland, John Knox in Scotland, and John Calvin among the French Protestants.

In 1534 Calvin delivered a speech calling the church to return to the pure Gospel of the New Testament. His speech was burned, and Calvin fled Paris to Geneva. Disguised as a vinedresser, he escaped the city in a basket. During the next year, some two dozen Protestants were burned alive in France. This provoked Calvin to write his famous Institutes of the Christian Religion, which was addressed to the King of France. His thought contained in the Institutes developed into the dominant theology for the international expansion of the Reformation.

The first edition of the Institutes was completed in 1536, the same year Calvin was persuaded by Farel to come to Switzerland to build Geneva into a model city of Reformation. In 1538 Farel and Calvin were forced to leave Geneva. He lived and ministered in Strasbourg for three years until he was recalled to Geneva in 1541.

Calvin’s theology stressed the sovereignty of God in all of life. His chief passion was the reform of worship to a level of purity that would give no hint to or support of the human penchant for idolatry. Geneva attracted leaders from all over Europe who came there to observe the model and be instructed by Calvin himself.

During this period turbulence spread to England when King Henry VIII resisted the authority of Rome. In 1534 Henry became the Supreme Head of the Anglican Church. He undertook the persecution of evangelicals, which escalated under “Bloody Mary,” causing many to flee to Geneva for refuge.

The persecutions were suspended under “Good Queen Bess,” Elizabeth I, whose stance provoked a papal bull against her in 1570. The Reformation spread rapidly to Scotland, largely under the leadership of John Knox, who served 19 months as a galley slave before he went to England and then to Geneva. In 1560 the Scottish Parliament rejected papal authority. In 1561 the Scottish Reformed “Kirk” was reorganized.

One interesting footnote to this is that the first man John Knox ordained into the ministry of the church was an obscure clergyman by the name of Robert Charles Sproul, of whom I am a direct descendant.

In the early 17th century, the Reformation spread to the new world with the arrival of the Pilgrims and colonies of Puritans who brought Reformed theology and the Geneva Bible with them.

By the end of the 20th century, Reformation theology declined dramatically in the Western world, being assaulted by 19th-century liberal theology on the one hand, and the influence of Arminian theology on the other. This was especially true in America.

In the present scene of American evangelicalism, Reformation theology is a minority report. The dominant strands of theology that reign in current evangelical circles are dispensationalism and neo-Pentecostal charismatic thought. The phenomenal spread and growth of dispensational theology in America is a fascinating chapter in church history. Having its roots in British Plymouth Brethren suppositions, dispensationalism spread rapidly in the late 19th and early 20th centuries. Fueled by the Bible School movement, prophecy conferences, and the preaching of men like D. L. Moody, dispensationalism gathered enormous popular support.

The American version of dispensationalism got a great boost by the publication of the Scofield Reference Bible. The Scofield Bible, with its study notes, served as a popular tool for the spread of dispensational theology. This theology was forged by men who had their roots predominately in Reformation thought. The themes of classical Reformed theology were modified significantly by this movement.

The Reformation Study Bible (originally published as the New Geneva Study Bible) is the first distinctively Reformed study Bible in English to appear since the Geneva Bible in the 16th century. It seeks to recover the theology of the Reformation and provide a guide for the laity to understand its historically, doctrinally, and biblically rich system. Its importance to American Christianity is enormous. It is my hope that it will help guide English-speaking evangelicals back to their Reformation roots. More importantly, it is designed to call evangelicals back to the Bible itself and to their historic confessions of biblical theology.

In our day we have seen a revival of interest in the Bible and a renewed commitment to the authority and trustworthiness of Scripture. But the Reformation was more than a doctrine about the Bible. It was sparked by a deep and serious study of the Bible. It is not enough to extol the virtue of Scripture—we must hear the teaching of Scripture afresh. It is only by a serious and earnest recovery of biblical truth that we will be able to avoid falling into a new cesspool of heresy.