Grappling with the Fears of Technological Change 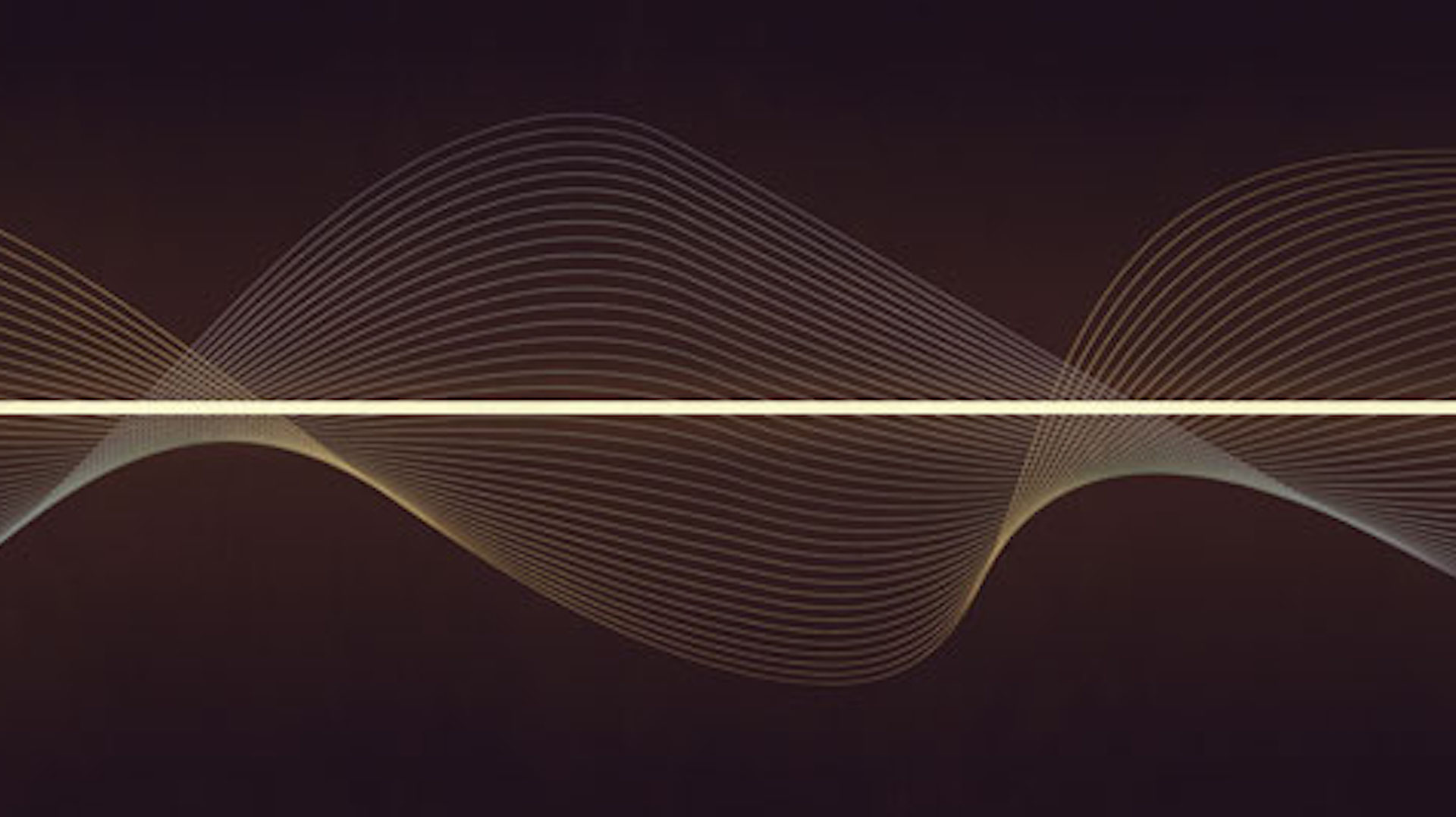 As Christians, we look with ultimate hope to our ultimate future—the sure hope that we will be with God forever in a world free of sin and all its ugly effects. Christ will return, and what He has prepared for us will be more glorious than all we can ask or even imagine. It’s the immediate future that causes us anxiety, though. Our future and the futures of our children and grandchildren—these trouble us and cause us to fear.

We live in a world where one of the few constants in life is change. Yet, God has given us the ability, the desire, and the mandate to change and shape the world around us. Since the beginning, man has been doing this by creating and implementing new technologies. Technologies are good in that they allow us to carry out our God-given mandate (Gen. 4). But every technology also brings risk; it brings change. Innovations subtly shift our understanding of ourselves and the world around us. They lead us to form new customs and new habits. We have an uneasy relationship with technology, since we create technologies in our image and over time they tend to return the favor.

Historically, the pace of technological change has been slow. But over the past five hundred years that pace has consistently increased. Today we can hardly keep up. By the time we purchase and enjoy a great new gadget, the next one (and the one after that) is already being finalized and perfected in the labs. The newest, greatest, and most expensive device is built with a planned obsolescence that may be only three or four years away. It seems like every year or two we need to prepare our families and our churches for another big shift, another great innovation, that will call them to learn new skills and adapt to new realities.

With all of the changes—not to mention the speed at which they occur—we can develop a deep uncertainty about the future. Whatever we know about our current situation, the future will be very different. We know that we cannot predict future changes with any degree of accuracy. After all, the technologies we consider so normal today existed only in the realm of science fiction just twenty short years ago. And as a result, many Christians have a nascent fear of the future, wondering what it may hold both for them and their families.

Understanding the past allows us to identify trends and to see that even though the pace may have changed, the pattern has not. Seeing history through the lens of God’s Word comforts us with the sure knowledge that all change is unfolding only and exactly within God’s good and perfect will.

The history of communication is especially compelling. Consider, for example, ancient Roman roads. Roman roads were a marvelous innovation that held the empire together. They were built to quickly transport mighty armies across the empire, to expand Roman influence to new lands, and to crush any hint of rebellion in lands already conquered. And, of course, they were built to consolidate the empire through trade and communications. They were incredibly effective, and Rome’s empire thrived for centuries. But the very same roads that carried soldiers also carried the first Christian missionaries to their destinations all over the Mediterranean. The technology that was meant to extend Rome’s kingdom was used to extend God’s kingdom. And only one of those kingdoms continues to exist today.

Consider the book as well. The book—printed pages bound between two covers—is a relatively new innovation, a new technology. For the vast majority of human history, the book as such did not exist. King David never read a book. Jesus never read a book. They read scrolls. The book as we know it today is a product of developments in the centuries after Christ’s life. First the codex, an ancient form of the modern book, was invented, and then the printing press was invented many centuries later. Yet the book has become so deeply embedded in our society that we cannot imagine the world without it. We even call the Bible a book, as if it had always existed in this format.

It seems comical now, but when the book was introduced to society, people feared it, just as they had feared the rise of writing centuries earlier. People feared that the book would take ideas too far, too fast. They tied knowledge so closely with memorization that they feared the ramifications of recording words on paper instead of in human minds. After all, why would we ever want to store something in our memories if we can store it on paper? And yet today we can see how the book was used to record God’s Word and to spread it across the world. We can see that it sparked a great Reformation. We can see that it sparked revival and awakening. We can see that the Bible quickly became the best-selling book of all time. That technology changed the world. God used that technology for His own purposes.

When the radio was introduced, many people feared it. They feared its intrusion into their homes and families. They feared the consequences of families gathering in the living room to listen to the radio instead of sitting on the front porch to socialize with neighbors. They feared the fast-paced flow of information and the news that came from so far outside their local context.

But again, we can see how God used this technology for His own glory. Countless people have come to faith in Jesus Christ by hearing the gospel on the radio. Countless more have been encouraged in their Christian walk as they have listened to Renewing Your Mind or Grace to You or a host of other great programs. Even today, when radio is regarded as an antiquated technology, it continues to make a deep impact across the globe, and it continues to be used by God to carry out the Great Commission.

Television provides another ready example. There is no doubt that television transformed the family and brought with it changing morals. Yet Christians quickly identified how television could be used to transmit the Good News to the lost and to encourage those who had already been saved. Today we take it for granted that we can watch our favorite teachers and preachers on a screen. It is yet another new technology that brought both risk and great benefits as Christians saw the potential and used it to God’s glory.

Today we are at the dawn of the digital revolution, and we are grappling with many of the very same fears people faced at the dawn of every other communications revolution. We fear the ubiquity of digital devices; we fear living so much of our lives in the glow of little screens; we fear the consequences of recording our thoughts and our lives in apps. But even now we can have hope. We can look to history to see how God has used every technology to carry out his purposes and to do His will. We can look to God’s Word to see that He works all things to His glory. We can have firm confidence that He is over and above and working through all of these things.

It is good and wise for us, as Christians, to consider deeply all of the change going on around us—and within us. It is good for us to consider what happens when the “Good Book” becomes the “Good App,” or when so many of the things we used to do face-to-face become things we do through bits and bytes. It is good for us to keep a wary eye on new technologies and to introduce them to our families and our churches only after due consideration of both their risks and their benefits. We acknowledge that both we and our technologies exist in this sin-stained world, so we should examine them with discernment and consider all we stand to gain or lose. But even as we act with this kind of wisdom, we can act with confidence. We have no reason to fear.

We do not know the future, but as the saying goes, we do know the One who holds the future. And not only do we know that, we know what God is accomplishing in history. We know the end to which God is directing history. We know who will bring this world’s history to its beautiful conclusion.