Grace to You: An Interview with John MacArthur

Here’s an excerpt from Grace to You: An Interview with John MacArthur in June’s issue of Tabletalk.

TT: How did the Grace to You radio program begin, and how many people does it reach today? 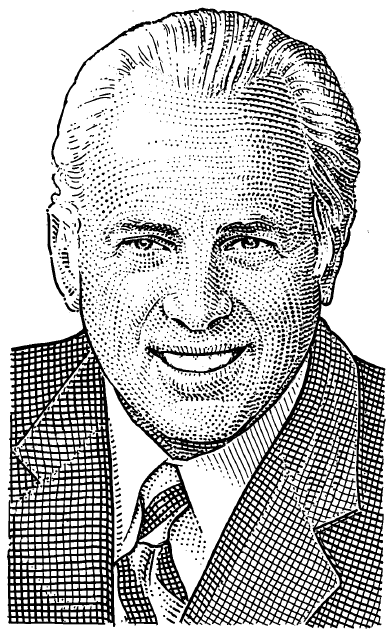 John MacArthur: It began in kind of a roundabout fashion. Sometime in the early 1970s, we began to get letters from Baltimore, thanking us for our radio ministry. But we didn’t have a radio ministry. So, we looked into it and learned that a Maryland radio station, WRBS, was playing sermon tapes in the evening hours, and people were responding to the teaching of God’s Word.

So, we began to discuss what would be needed to sustain a radio ministry. Up to that point, all the nationally syndicated daily Bible-teaching broadcasts featured someone in a studio talking into a microphone. We decided to see what would happen if we just featured sermons from our weekly worship services. We took some one-hour sermons, split them in two, taped short opening and closing segments in the studio, and put them on the air.

We bought time on a local radio station that featured country music, and we were sandwiched between horse races and the evening news. That was not a great time slot for building an audience, so when a nearby Christian station offered us a half hour daily, we seized the opportunity. The response was encouraging immediately, and we have grown from there.

The first official broadcasts of Grace to You in its current half-hour format were in 1978. The broadcast premiered on three stations that year. It’s now heard daily on more than a thousand stations worldwide. A recent conservative estimate informed us that we have more than two million listeners per week. Add the Internet stream and downloads, and the numbers are staggering.

Continue reading Grace to You: An Interview with John MacArthur.