Since God Is Sovereign, How Are Humans Free? 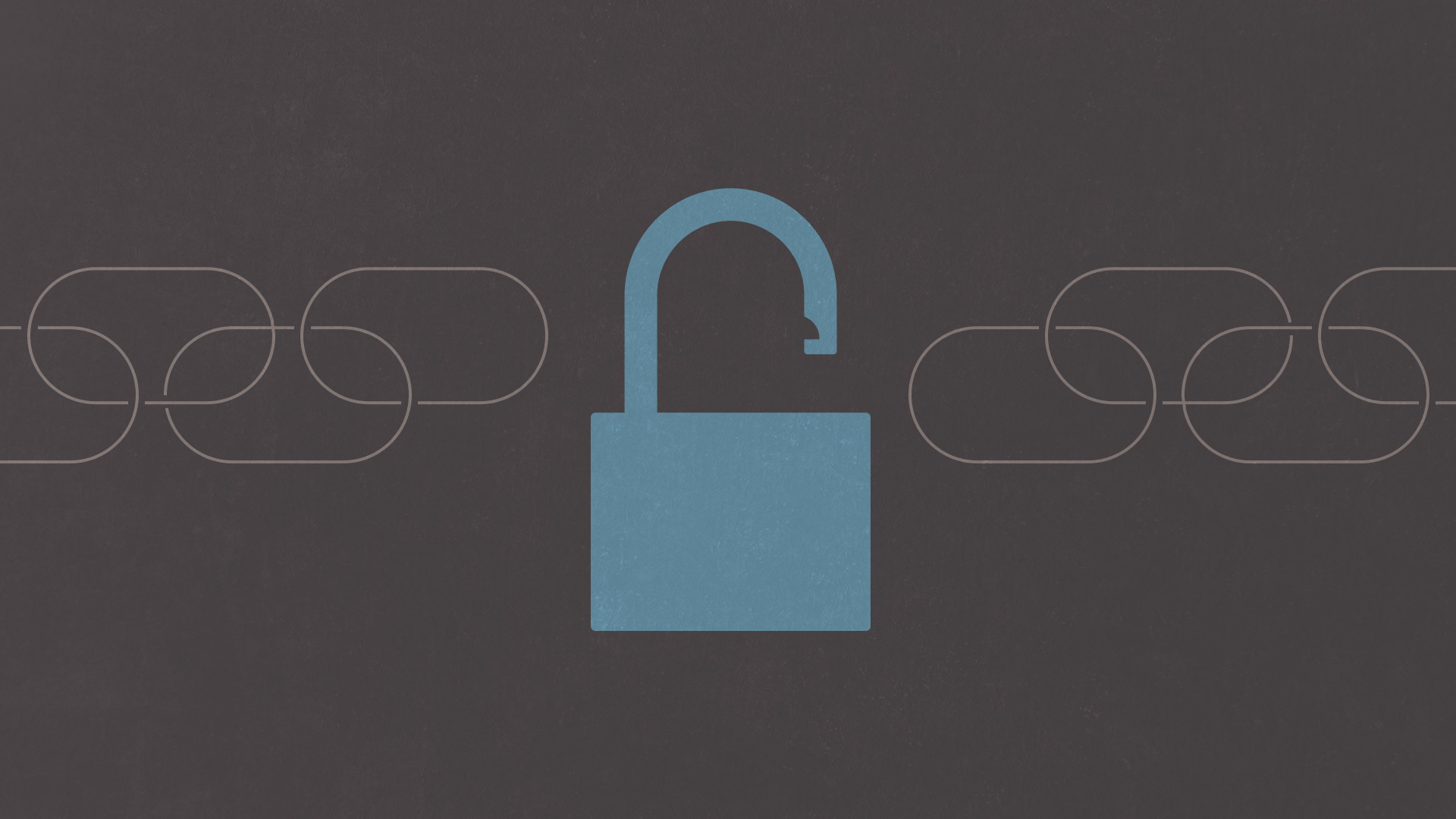 God is most free; that is, His freedom is unlimited. He is sovereign. The most frequent objection to His sovereignty is that if God is truly sovereign, then man cannot be free. Scripture uses the term freedom to describe our human condition in two distinct ways: freedom from coercion, whereby man is free to make choices without coercion, and moral freedom, which we lost in the fall, leaving us slaves to the evil impulses of our flesh. Humanists believe that man can make choices not only without coercion but also without any natural inclination toward evil. We Christians must be on guard against this humanist or pagan view of human freedom.

When we say that God is sovereign, we are saying something about His freedom, although we tend to think that sovereignty means something quite different from freedom. God is a volitional being; He has a will and makes decisions. When making decisions and exercising His will, He does so sovereignly as the ultimate authority. His freedom is most free. He alone has supreme autonomy; He is a law unto Himself.

Humans seek autonomy, unlimited freedom, desiring to be accountable to no one. In a real sense, that is what happened in the fall. Satan enticed Adam and Eve to reach for autonomy, to become like God, to do whatever they wanted with impunity. Satan was introducing a liberation movement in the garden to free human beings from culpability, from accountability to God. But He alone has autonomy.