God Orders Events for the Good of His People 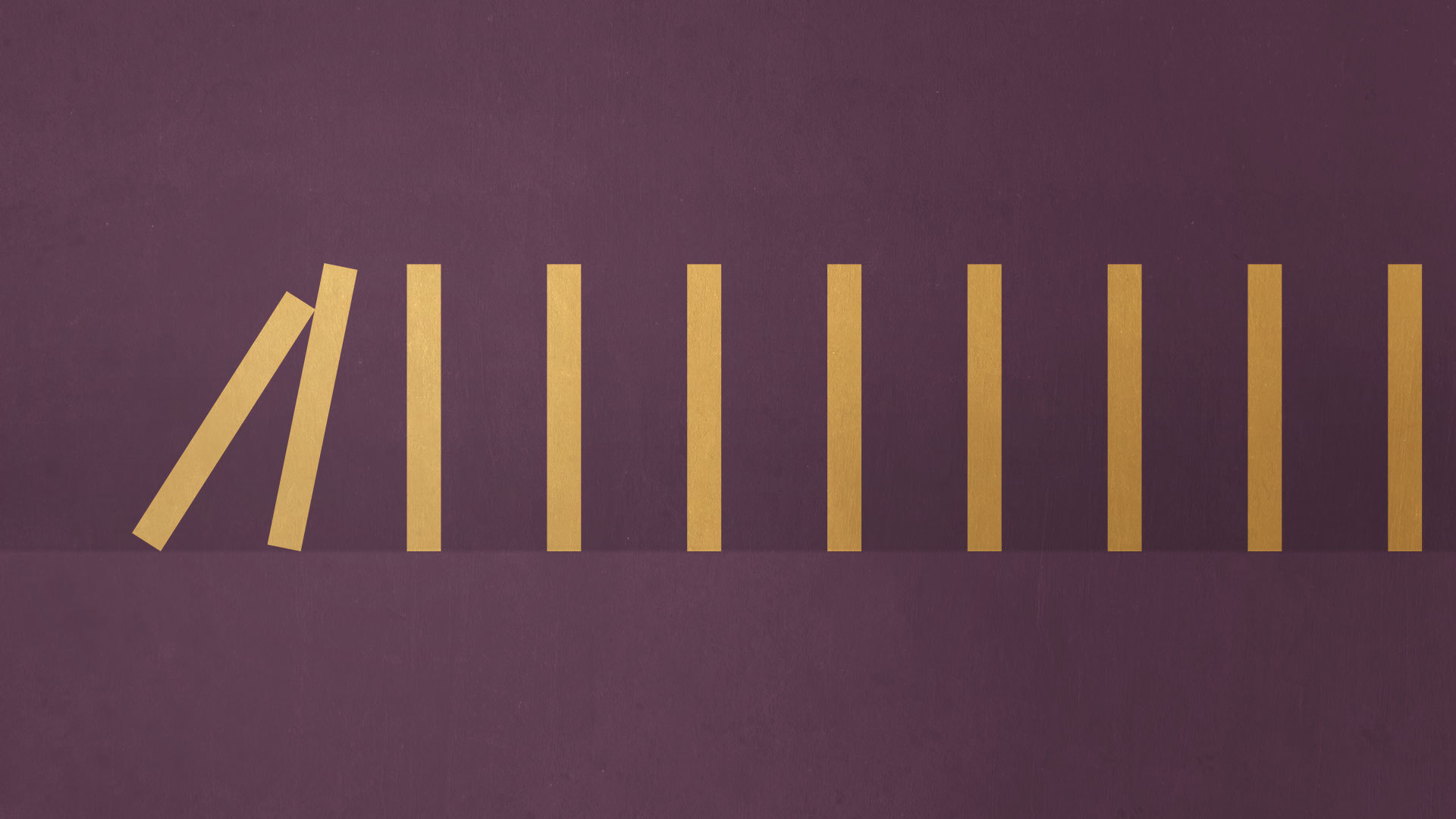 Joseph has just revealed his true identity to his astonished brothers. It had been a tearful moment (Gen. 46:2, 14; cf. 42:24; 43:30). He is about to engage in a discourse on predestination and the divine decree (yes, really!), but this is no abstract theological exercise; it is theology engaging the harshest of realities — betrayal, false imprisonment, and injustice!

Joseph had, from one point of view, every right to think that life made no sense at all because there was no controlling power governing the course of events. He might have been tempted to think along the lines of “open theism,” that there were certain events in his future that God did not know or had the power to control in a preconditioned way. True, things had improved for him in ways that must have caused him much joy. But the road to this point had been very hard. He had become the prime minister of Egypt, but he could still remember those days when, as a slave, he had languished in a rotting cell wrongly accused of rape. Joseph has been meditating upon divine providence, asking the hard questions about why things happen the way they do.

Joseph has grown in grace; the somewhat self-centered, pampered mother’s teenager has now become the forgiving, theologically astute man that is revealed in the words he now utters to his brothers: “God sent me before you to preserve for you a remnant on earth, and to keep alive for you many survivors. So it was not you who sent me here, but God” (Gen. 45:7–8). Several matters are worth reflecting upon.

The first clear feature of these words is the way in which Joseph views the entirety of his life as one that is in every way ordered by God. “God sent me…it was not you who sent me here, but God.” The clarity of this perspective is breathtakingly clear: Joseph believes that God is in ultimate control of all that happens. Things happen because God orders them to happen. God is not lost in some numinous world, unreachable by us and impenetrable by him. This is no deistic belief in a divine watchmaker who has made the world and then allowed it simply to tick according to a set of identifiable scientific rules.

Secondly, Joseph asserts a divine pre-determination. Things happen because God has ordered them to happen before they happen. God is not simply reacting to events as they happen; He has determined how the events themselves come to pass. There is a cause, and there is an effect. God orders and things happen.

Thirdly, and this is where we hold our breath, Joseph asserts God’s sovereignty in relation to bad things. The fact that they were in Egypt was due to the evil machinations of Joseph’s brothers. They had done an evil thing for which they were entirely responsible and culpable. Part of Joseph’s recent strategy in withholding his identity from his brothers and adding to their fear by the suggestion that they had not paid for the grain they had acquired was to bring them to own up to their sin. His tactic was designed to bring them to confess their sin and seek forgiveness. It had worked! But this does not prevent Joseph from asserting that even this evil thing that they had done was also a part of God’s divine plan and purpose. The sovereignty of God is total.

This raises the perennial theological and philosophical issue of the relationship of God to evil. If God is sovereign, does this mean that He is the author of sin? And if God is sovereign, does this not make our decision-making a fiction and not a reality? And does this not also imply that the universe is like a computer, carrying out the pre-programming of a sovereign software specialist with no real liberty of its own? To all three questions, the Westminster Confession of Faith responded with a negative: “God, from all eternity, did, by the most wise and holy counsel of His own will freely, and unchangeably ordain whatsoever comes to pass: yet so, as thereby neither is God the author of sin, nor is violence offered to the will of the creatures; nor is the liberty or contingency of second causes taken away, but rather established” (3.1). Of course, critics have responded to these words by saying that this doesn’t answer any of the questions posed. And they are correct; it doesn’t! It merely asserts that the alternatives are not true without explaining exactly how God can order events, including evil ones, without being the cause of them.

But a fourth lesson emerges, too. God orders events for the good of His people. Joseph’s family will join him in Egypt in the next chapter (Gen. 46) and thereby survive the famine that will run its course for five years. They find themselves in Egypt because God intends to keep His promise to Abraham.

What we have here, then, is a cameo of Romans 8:28: “And we know that for those who love God all things work together for good, for those who are called according to his purpose.” Christians, even those who may deny these words on philosophical grounds, have always clung to them for the comfort they provide in the midst of the most devastating events. We are always better on our knees before God, acknowledging His sovereignty and basking in its reassurance.