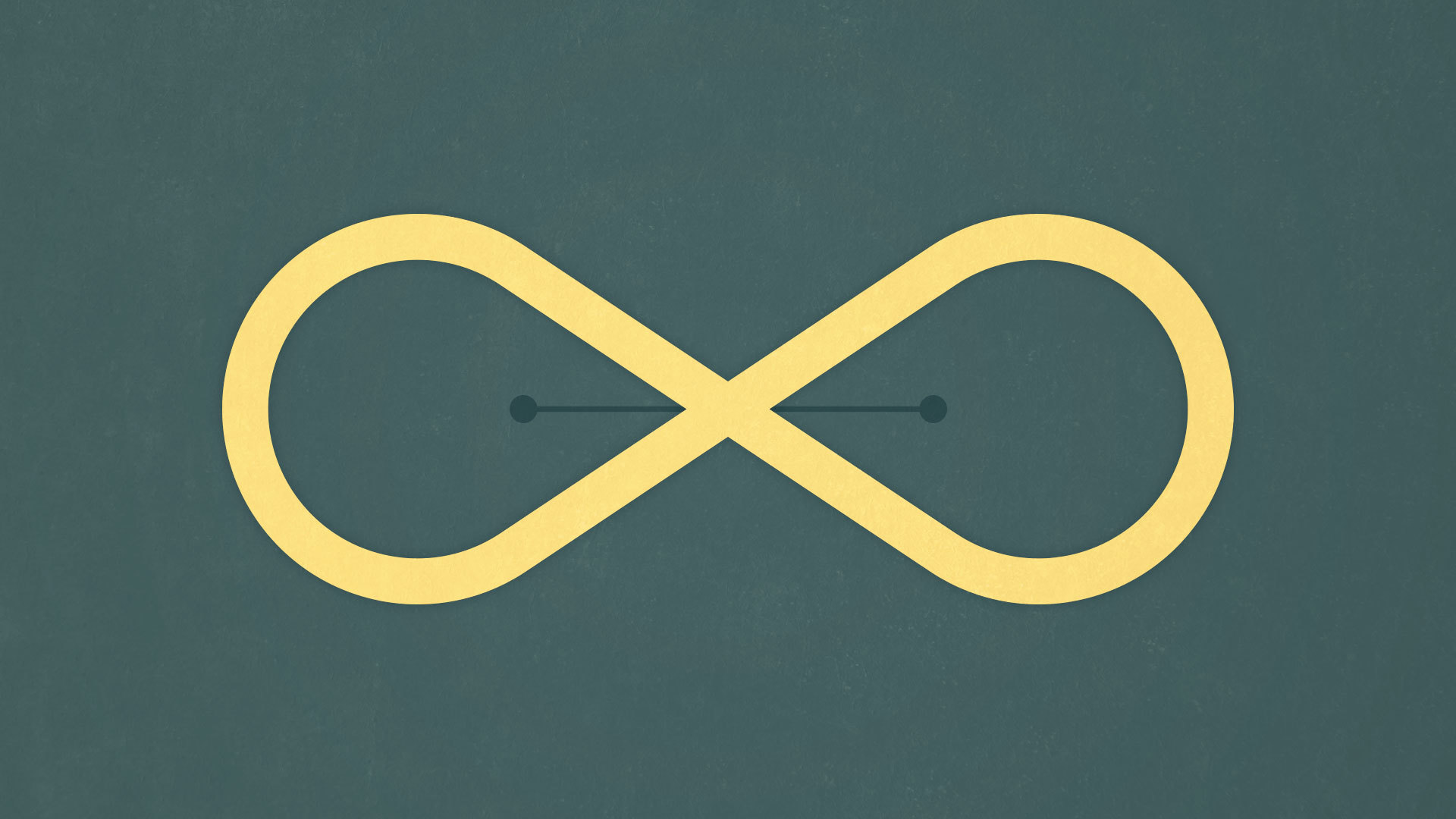 What can we know about God? That’s the most basic question of theology, for what we can know about God and whether we can know anything about Him at all determine the scope and content of our study. Here we must consider the teaching of the greatest theologians in history, all of whom have affirmed the “incomprehensibility of God.” By using the term incomprehensible, they are not referring to something we are unable to comprehend or know at all. Theologically speaking, to say God is incomprehensible is not to say that God is utterly unknowable. It is to say that none of us can comprehend God exhaustively.

Incomprehensibility is related to a key tenet of the Protestant Reformation—the finite cannot contain (or grasp) the infinite. Human beings are finite creatures, so our minds always work from a finite perspective. We live, move, and have our being on a finite plane, but God lives, moves, and has His being in infinity. Our finite understanding cannot contain an infinite subject; thus, God is incomprehensible. This concept represents a check and balance to warn us lest we think we have captured altogether and mastered in every detail the things of God. Our finitude always limits our understanding of God.

Here we allude to the Reformational principle that God is both hidden and revealed. There is a mysterious dimension of God that we do not know. However, we aren’t left in darkness, groping around for a hidden God. God has also revealed Himself, and that is basic to the Christian faith. Christianity is a revealed religion. God the Creator has revealed Himself manifestly in the glorious theater of nature. This is what we call “natural revelation.” God has also revealed Himself verbally. He has spoken, and we have His Word inscripturated in the Bible. Here we’re talking about special revelation—information God gives us that we could never figure out on our own.

This raises the question as to how we can meaningfully speak about the incomprehensible God. Theologians have an unfortunate tendency to swing between two poles. The pole of skepticism, which we considered above, assumes that our language about God is utterly meaningless and has no reference point with regard to Him. The other pole is a form of pantheism that falsely assumes we have captured or contained God. We steer clear of these errors when we understand that our language about God is built upon analogy. We can say what God is like, but as soon as we equate whatever it is that we use to describe God with His essence, we have committed the error of thinking that the finite has contained the infinite.

Historically, we see the vacillating between the two aforementioned errors in Protestant liberalism and Neoorthodoxy. Nineteenth-century liberal theology identified God with the flow of history and with nature. It promoted a pantheism in which everything was God and God was everything. Against that backdrop, Neoorthodoxy objected to identifying God with creation, and it sought to restore God’s transcendence. In their zeal, Neoorthodox theologians spoke of God as “wholly other.” That idea is problematic. If God is wholly other, how do you know anything about Him? If God is utterly dissimilar from us, how could He reveal Himself? What means could He use? Could He reveal Himself through a sunset? Could He reveal Himself through Jesus of Nazareth? If He were wholly other from human beings, what common basis for communication between God and mankind could there ever be? If God is utterly dissimilar from us, there is no way for Him to speak to us.

Understanding that we relate to the Lord by way of analogy solves the problem. There is a point of contact between man and God. The Bible tells us that we are created in the image of God (Gen. 1:26-28). In some sense, human beings are like God. That makes it possible for communication to occur. God has built this capacity for communication into creation. We are not God, but we are like Him because we bear His image and are made in His likeness. Therefore, God can reveal Himself to us, not in His language, but in our language. He can talk to us. He can communicate to us in a manner that we can understand—not exhaustively, but truly and meaningfully. If you get rid of analogy, you end in skepticism.