The Dawn of Missionary Societies 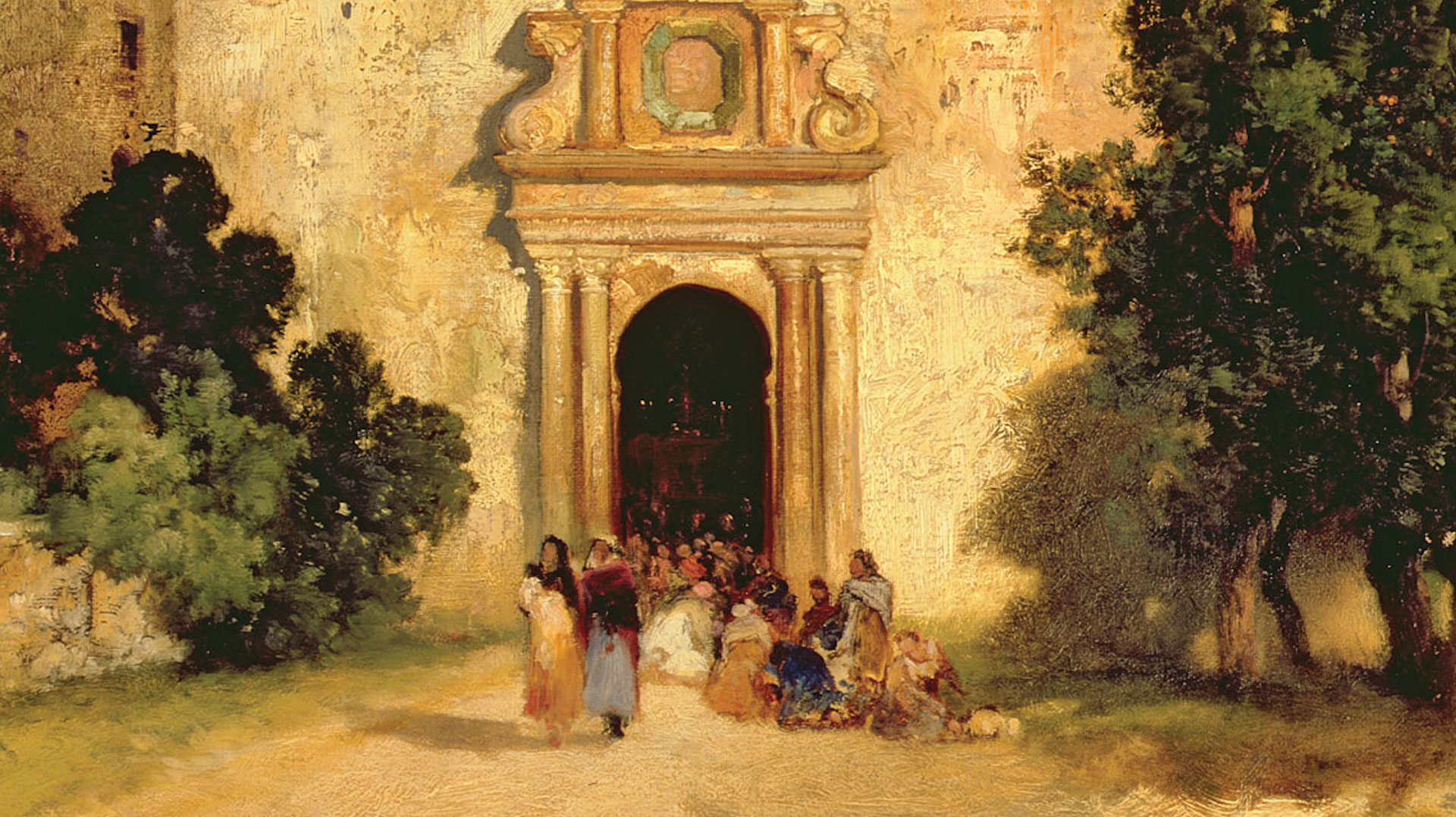 Here’s an excerpt from The Dawn of Missionary Societies, Adriaan C. Neele’s contribution to the May issue of Tabletalk:

Missionaries of the nineteenth century include well-known men and women, such as William Carey (1761–1834), the British missionary, Particular Baptist minister, translator, and social reformer who spent decades serving in India; Adoniram Judson (1788–1850), the American Congregationalist and later Baptist missionary who served in Burma for thirty-seven years; Hudson Taylor (1832–1905), the British missionary to China for more than fifty years and founder of the China Inland Mission (1865); Lottie Moon (1840–1912), the Southern Baptist missionary to China with the Foreign Mission Board who spent nearly forty years of her life working in China; and Amy Carmichael (1867–1951), Presbyterian evangelical missionary for the Anglican Church Missionary Society to India who opened an orphanage and founded a mission in Dohnavur, serving India for fifty-five years. Their commitment to the gospel, missions work, and the countries they served is moving, and it has motivated many to follow in their footsteps.

Continue reading The Dawn of Missionary Societies, or begin receiving Tabletalk magazine by signing up for a free 3-month trial.

For a limited time, the new TabletalkMagazine.com allows everyone to browse and read the growing library of back issues, including this month’s issue.