Columns from Tabletalk Magazine, May 2019 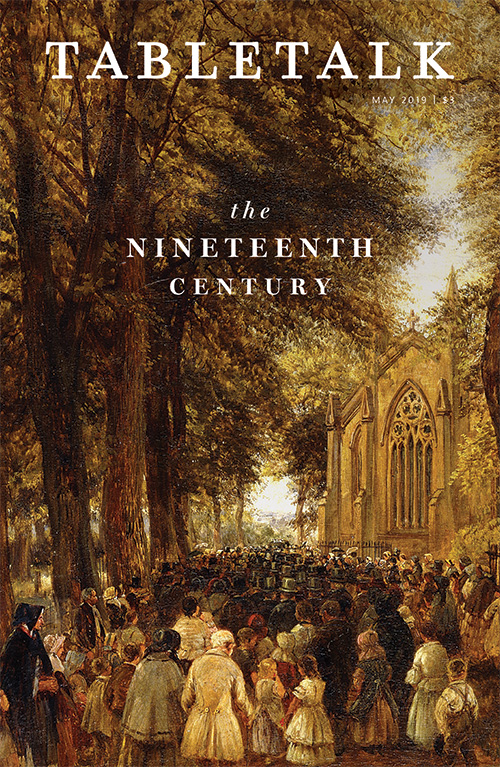 For a limited time, the new TabletalkMagazine.com allows everyone to browse and read the growing library of back issues, including this month’s issue. You can also purchase the issue or subscribe to get the print issue every month.