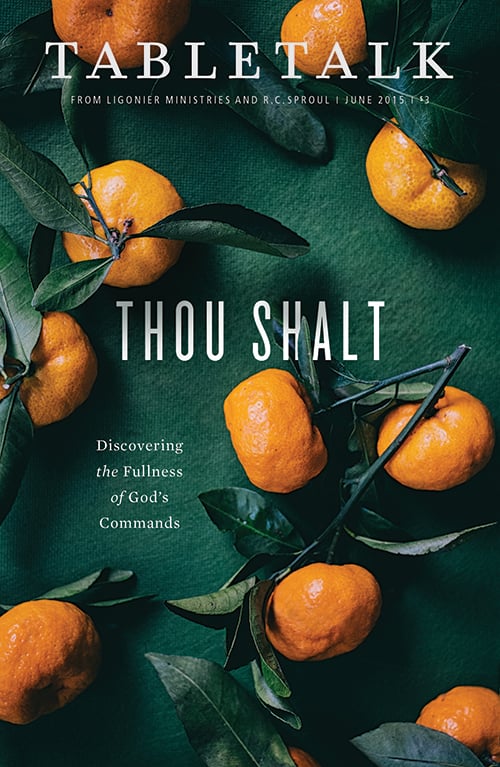 The June issue of Tabletalk will expound on the Ten Commandments. Some Christians see the Ten Commandments simply as a list of dos and don’ts. However, their full scope of meaning is far greater. This issue of Tabletalk will emphasize what each commandment requires and what each forbids according to the Westminster Shorter Catechism. It will thereby provide Christians with a fuller understanding of God’s character and His call on our lives.

The July issue will help Christians better understand where we are today by looking at where we have been in the past.

The August issue will explain what persecution is, how Christians have experienced persecution, what it looks like around the world, and what the future holds for believers.

The September issue will consider the purpose and importance of study Bibles, providing an apologetic for their development and use.