In Christ Our Suffering Is Not in Vain 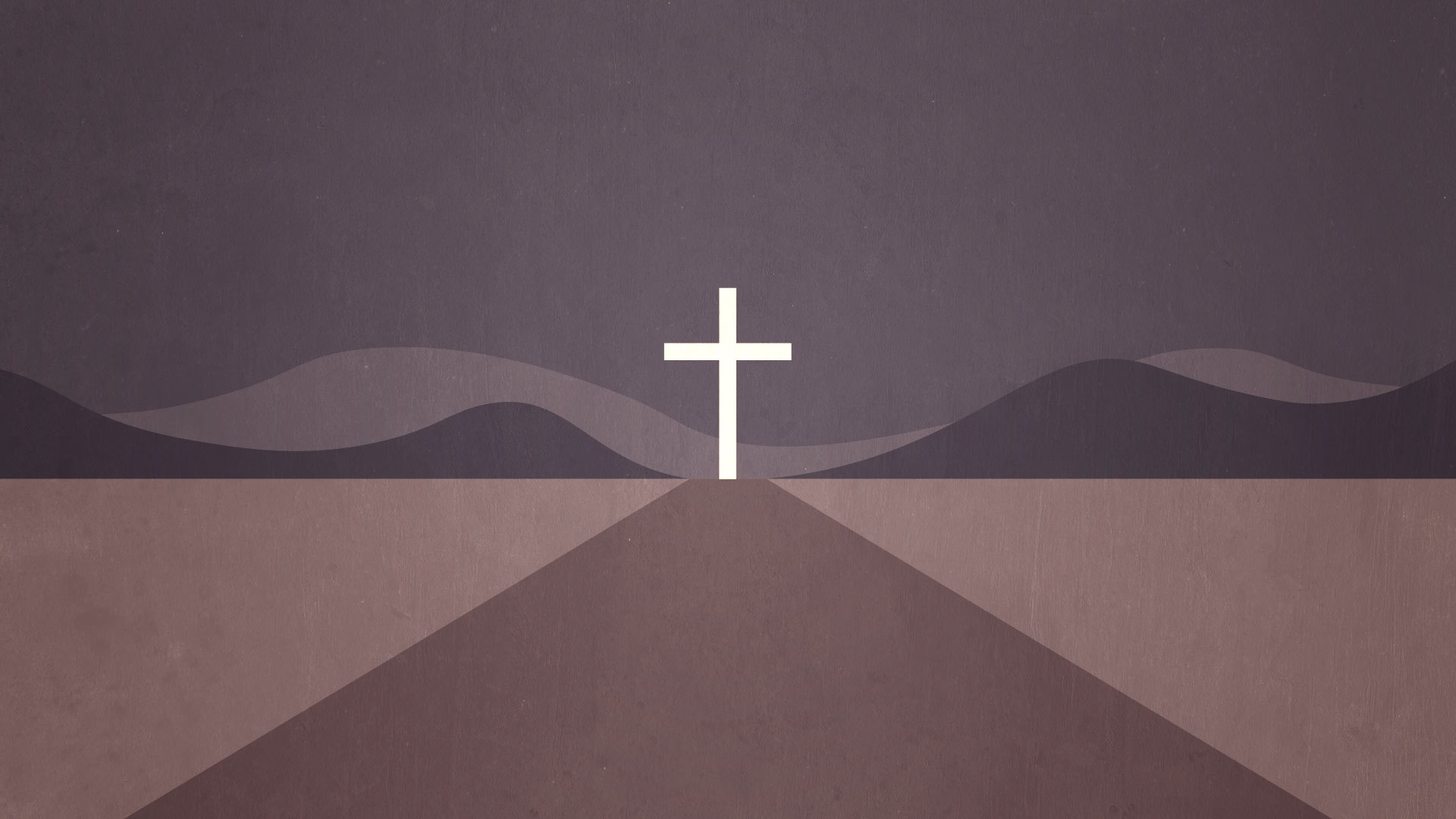 Jesus suffered for us. Yet we are called to participate in His suffering. Though He was uniquely the fulfillment of Isaiah’s prophecy, there is still an application of this vocation for us. We are given both the duty and the privilege to participate in the suffering of Christ.

A mysterious reference to this idea is found in the writings of the apostle Paul: “I now rejoice in my sufferings for you, and fill up in my flesh what is lacking in the afflictions of Christ, for the sake of His body, which is the church” (Col. 1:24). Here Paul declared that he rejoiced in his suffering. Surely he did not mean that he enjoyed pain and affliction. Rather, the cause of his joy was found in the meaning of his suffering. He said that he filled up “what is lacking in the afflictions of Christ.”

On the surface, Paul’s explanation is astonishing. What could possibly have been lacking in the afflictions of Christ? Did Christ only half-finish His redemptive work, leaving it to Paul to complete it? Was Jesus overstating the case when He cried from the cross, “It is finished”? What exactly was lacking in the suffering of Christ?

In terms of the value of Jesus’ suffering, it is blasphemous to suggest anything was lacking. The merit of His atoning sacrifice is infinite. Nothing could possibly be added to His perfect obedience to make it even more perfect. Nothing can be more perfect than perfect. What is absolutely perfect cannot be augmented.

The merit of Jesus’ suffering is sufficient to atone for every sin that has ever been or ever will be committed. His once-for-all atoning death needs no repetition (Heb. 10:10). Old Testament sacrifices were repeated precisely because they were imperfect shadows of the reality that was to come (Heb. 10:1).

It was not by accident that the Roman Catholic Church appealed to Paul’s words in Colossians 1:24 to support its concept of the treasury of merits, by which the merits of the saints are supposedly added to the merit of Christ to cover the deficiencies of sinners. This doctrine was at the eye of the Protestant Reformation tornado. It was this eclipse of the sufficiency and perfection of Christ’s suffering that was at the heart of Martin Luther’s protest.

Though we vigorously deny Rome’s interpretation of this passage, we are still left with our question. If Paul’s suffering did not add merit to what was lacking in Christ’s sufferings, what did it add?

Christ so linked His church to Himself that when He first called Paul on the Damascus Road He said, “Saul, Saul, why do you persecute Me?” (Acts 9:4, emphasis added). Saul was not literally persecuting Jesus. Jesus had already ascended to heaven. He was already out of reach of Saul’s hostility. Saul was busy persecuting Christians. But Jesus felt such solidarity with His church that He regarded an attack upon His body, the church, as a personal attack on Himself.

In light of this solidarity, the church participates in Christ’s suffering. But this participation adds nothing to Christ’s merit. The sufferings of Christians may benefit other people, but they always fall short of atonement. I cannot atone for anyone’s sins, not even for my own. Yet my suffering may be of great benefit to other people. It may also serve as a witness to the One whose sufferings were an atonement.

The word for “witness” in the New Testament, martus, is the source of the English word martyr. Those who suffered and died for the cause of Christ were called martyrs because by their suffering they bore witness to Christ.

What is lacking in the afflictions of Jesus is the ongoing suffering that God calls His people to endure. God calls people of every generation to suffer. Again, this suffering is not to fulfill any deficiency in the merit of Christ, but to fulfill our destinies as witnesses to the perfect Suffering Servant of God.

What does this mean in practical terms? My father suffered a series of cerebral hemorrhages that caused him great suffering and eventually ended his life. I’m sure that while he was suffering he must have asked God, “Why?” On the surface, his suffering seemed useless. It seemed as though his pain was for no good reason.

Because of Christ, our suffering is not useless. It is part of the total plan of God, who has chosen to redeem the world through the pathway of suffering.

This excerpt is taken from Surprised by Suffering by R.C. Sproul.