Can a Christian Lose Their Salvation? 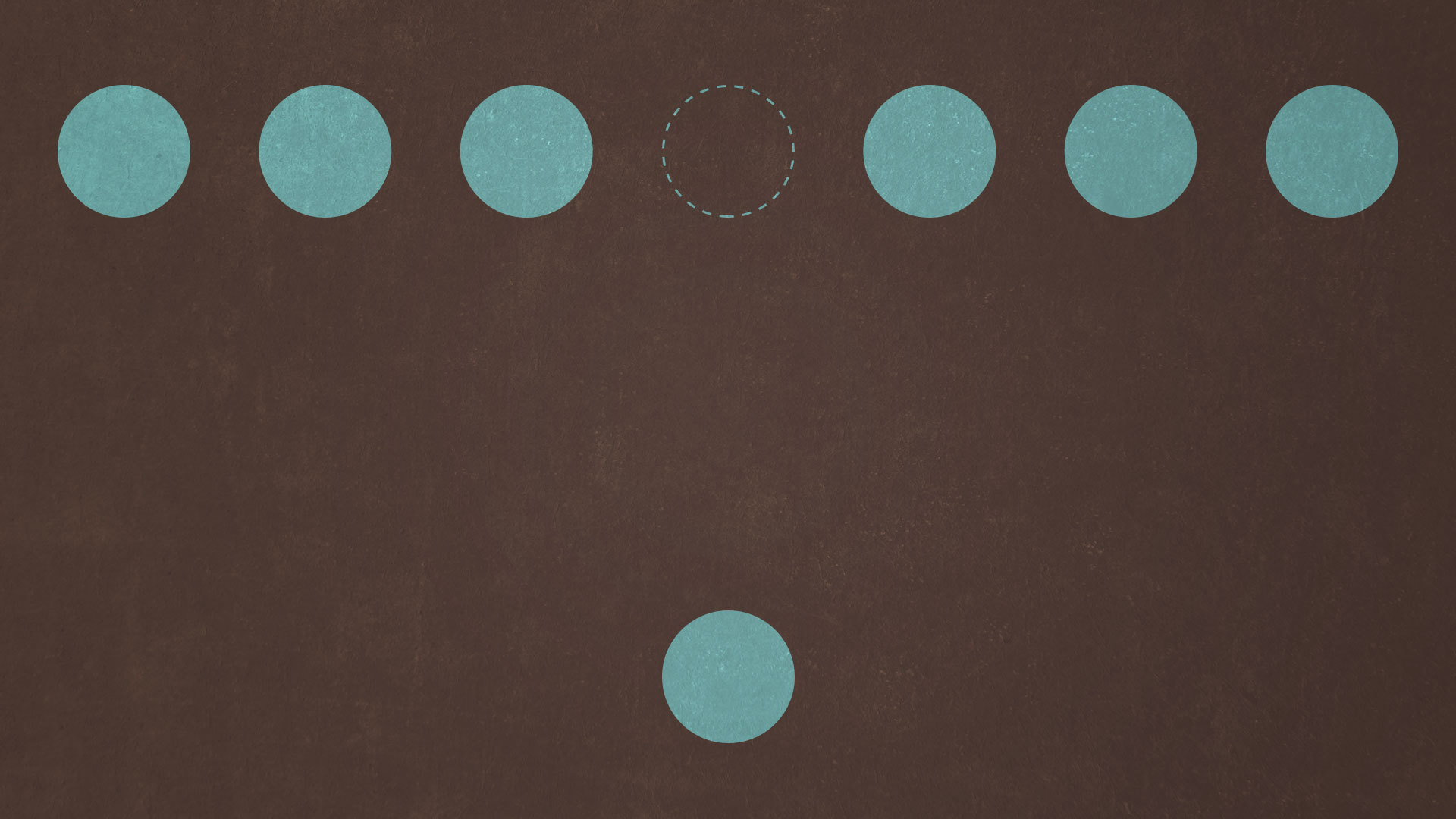 We may live in a culture that believes everyone will be saved, that we are “justified by death” and all you need to do to go to heaven is die, but God’s Word certainly doesn’t give us the luxury of believing that. Any quick and honest reading of the New Testament shows that the Apostles were convinced that nobody can go to heaven unless they believe in Christ alone for their salvation (John 14:6; Rom. 10:9–10).

Historically, evangelical Christians have largely agreed on this point. Where they have differed has been on the matter of the security of salvation. People who would otherwise agree that only those who trust in Jesus will be saved have disagreed on whether anyone who truly believes in Christ can lose his salvation.

Many believers have held that yes, true Christians can lose their salvation because there are several New Testament texts that seem to indicate that this can happen. I’m thinking, for example, of Paul’s words in 1 Timothy 1:18–20:

This charge I entrust to you, Timothy, my child, in accordance with the prophecies previously made about you, that by them you may wage the good warfare, holding faith and a good conscience. By rejecting this, some have made shipwreck of their faith, among whom are Hymenaeus and Alexander, whom I have handed over to Satan that they may learn not to blaspheme.

Here, in the midst of instructions and admonitions related to Timothy’s life and ministry, Paul warns Timothy to keep the faith and to keep a good conscience, and to be reminded of those who didn’t. The Apostle refers to those who made “shipwreck of their faith,” men whom he “handed over to Satan that they may learn not to blaspheme.” This second point is a reference to Paul’s excommunication of these men, and the whole passage combines a sober warning with concrete examples of those who fell away grievously from their Christian profession.

There is no question that professing believers can fall and fall radically. We think of men like Peter, for example, who denied Christ. But the fact that he was restored shows that not every professing believer who falls has fallen past the point of no return. At this point, we should distinguish a serious and radical fall from a total and final fall. Reformed theologians have noted that the Bible is full of examples of true believers who fall into gross sin and even protracted periods of impenitence. So, Christians do fall and they fall radically. What could be more serious than Peter’s public denial of Jesus Christ?

But the question is, are these people who are guilty of a real fall irretrievably fallen and eternally lost, or is this fall a temporary condition that will, in the final analysis, be remedied by their restoration? In the case of a person such as Peter, we see that his fall was remedied by his repentance. However, what about those who fall away finally? Were they ever truly believers in the first place?

Our answer to this question has to be no. First John 2:19 speaks of the false teachers who went out from the church as never having truly been part of the church. John describes the apostasy of people who had made a profession of faith but who never really were converted. Moreover, we know that God glorifies all whom He justifies (Rom. 8:29–30). If a person has true saving faith and is justified, God will preserve that person.

In the meantime, however, if the person who has fallen is still alive, how do we know if he is a full apostate? One thing none of us can do is read the heart of other people. When I see a person who has made a profession of faith and later repudiates it, I don’t know whether he is a truly regenerate person who’s in the midst of a serious, radical fall but who will at some point in the future certainly be restored; or whether he is a person who was never really converted, whose profession of faith was false from the start.

This question of whether a person can lose his salvation is not an abstract question. It touches us at the very core of our Christian lives, not only with regard to our concerns for our own perseverance, but also with regard to our concern for our family and friends, particularly those who seemed, for all outward appearances, to have made a genuine profession of faith. We thought their profession was credible, we embraced them as brothers or sisters, only to find out that they repudiated that faith.