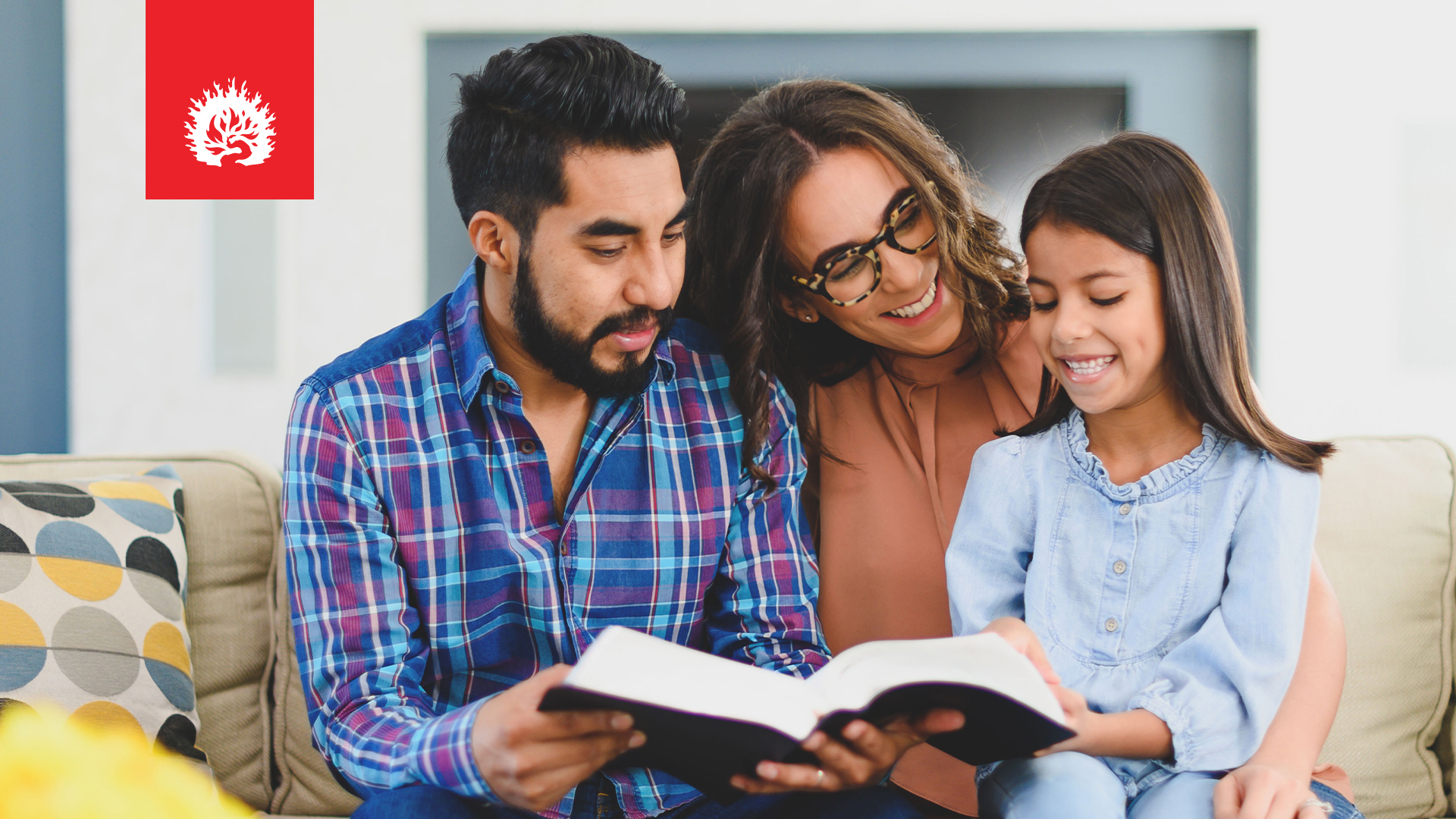 Today, more than 400 million people around the world speak Spanish. Christianity is on the rise throughout the Global South, yet trustworthy biblical teaching is scarce for many Spanish speakers. Much of Latin America remains culturally Roman Catholic but increasingly disenchanted with the empty rituals and moral failings of the clergy. More recently, charlatans have waged war against God and His Word with their prosperity “gospel.” Despite these enemies of the cross, the theology of the Reformation is reaching more people and impacting more churches than ever before.

As I’ve traveled throughout Latin America with Ligonier’s Spanish Outreach team, I’ve been encouraged to see a growing interest in Reformed theology. When local ministers share the key influences that have helped shape their theological views and their embrace of Reformed theology, they so often mention R.C. Sproul.

By God’s grace, the teaching of Dr. Sproul has left a profound impact on the Spanish-speaking church. To help our Latin American brothers and sisters in Christ become further established in the truth of God’s Word, we set forth to produce a full translation of the Reformation Study Bible in Spanish. After many years of labor and prayer, this resource is available now.

Like its English counterpart, La Biblia de Estudio de La Reforma (the Reformation Study Bible) can help Spanish speakers throughout the world become firmly anchored in the faith once for all delivered to the saints. Carefully translated, edited, and reviewed by a skilled team of pastors and translators from multiple countries, it’s been suggested that this resource is the equivalent of a 20-commentary set in a single volume. It offers an unparalleled reading, study, and discipleship experience for every age and stage of the Christian life.

The Spanish edition of the Reformation Study Bible includes:

This groundbreaking Spanish resource is available today in a variety of formats. Our Spanish publishing partner, Poiema Publicaciones, is now also fulfilling orders throughout Latin America.

We give thanks to God for the sustaining grace that has enabled this colossal project to come to fruition. Now, Spanish-speaking Christians everywhere can have a thorough and trusted companion for a lifetime of enriching Bible study. In God’s providence, this study Bible will help the global church dig deeply into the timeless truths of the Christian faith for generations to come.

Will you join us in praying that the Lord will use this and other translated resources to awaken the Spanish-speaking world to the holiness of God and His gospel of grace? Projects like these are made possible by the generous donations of people like you. Thank you for contributing to the international outreach of Ligonier Ministries.

To tell your Spanish-speaking friends about this newly released resource, send them a link to the announcement in Spanish.