Announcing Our Dedicated-Language Outreach in Hindi 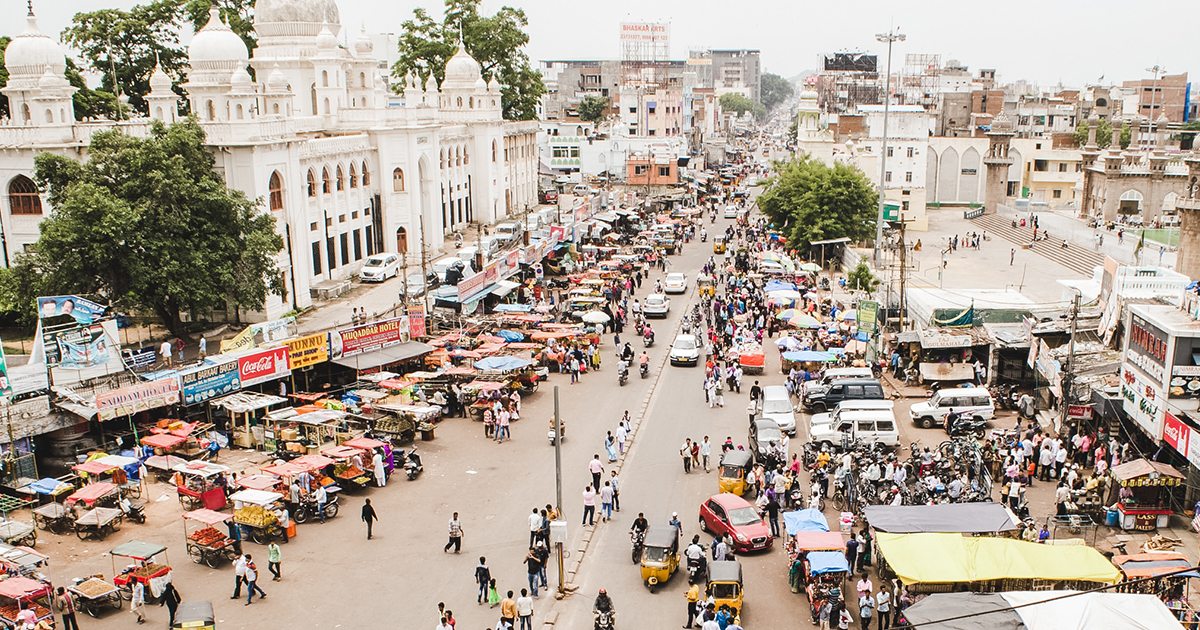 With gratitude to God, Ligonier Ministries is pleased to announce its new dedicated-language outreach in Hindi, the most spoken language in India.

Today, Christians in India are facing an increasingly perilous situation. Persecution is on the rise for converts—Christian and non-Christian—from radical Hinduism. Physical attacks and exile from homes and livelihoods is increasingly commonplace. Few trustworthy resources are available in Hindi to support the discipleship needs of the church, while foreign missionaries have largely been expelled. Further, reports reveal the ongoing susceptibility of under-resourced Christians falling prey to shallow theology, nominalism, and cultic teachings.

Thanks to the generous support of friends such as you, Ligonier is now stepping forward to supply trustworthy Bible teaching in Hindi that exalts the holiness and grace of God, equipping the church for Christian discipleship and gospel outreach.

After years of prayer and preparation, we have launched a dedicated website in Hindi, hi.ligonier.org, as well as a Hindi Facebook page, to share trusted teaching and discipleship resources from Dr. R.C. Sproul and other gifted teachers. The website features articles, historic creeds, and The Ligonier Statement on Christology. Newly translated articles will be uploaded in Hindi every week, and new digital content, including books and videos, will be added in the coming months as the Lord enables.

Within the next five years, India is set to overtake China as the country with the largest population in the world. There are already over 300 million Facebook users in India alone, more than any other country. With over 600 million people speaking Hindi, coupled with the prime minister of India’s push to make Hindi the official language of the country, the need for Hindi resources will only grow. The fields of ministry opportunity here are ripe, and the laborers are few.

With the launch of this dedicated-language outreach in Hindi, teaching from Ligonier is now available in the world’s five most spoken languages (which also include Arabic, English, Mandarin Chinese, and Spanish). Nearly half the world’s population natively speak one of these languages. Ligonier also has dedicated websites in French and in Farsi, and by God’s grace, more are on the way. We give thanks to our sovereign and gracious God for these manifold opportunities to build up growing Christians around the world in the eternal truth of Scripture.

None of this global gospel outreach would be possible without the ongoing prayers and financial generosity of friends such as you. Thank you for giving to help translate, publish, and distribute biblical teaching that is grounded in the historic Christian faith, all so that more people in more places may be awakened to the holiness of God. To Him belongs all the glory.