Announcing a New Effort to Reach the Spanish-Speaking World

Ligonier Ministries is pleased to announce that Matt McGhee has joined the team heading up our Spanish language outreach. This is a seminal step for Ligonier, as it marks a concerted effort to develop our Spanish ministry and to strategically address the needs of specific international regions. Now is a pivotal time in the history of the Latin-American church. Trustworthy discipleship resources are urgently needed to serve our brothers and sisters as they grow in their faith and in true biblical practice.

Before coming to us, Matt served as the International Director for Wisdom and Integrity Ministries, where he worked closely with Miguel Núñez, a prominent pastor-theologian in the Spanish world. Prior to this, he worked as the National Development Manager for Trans World Radio—the world’s largest evangelical media organization. 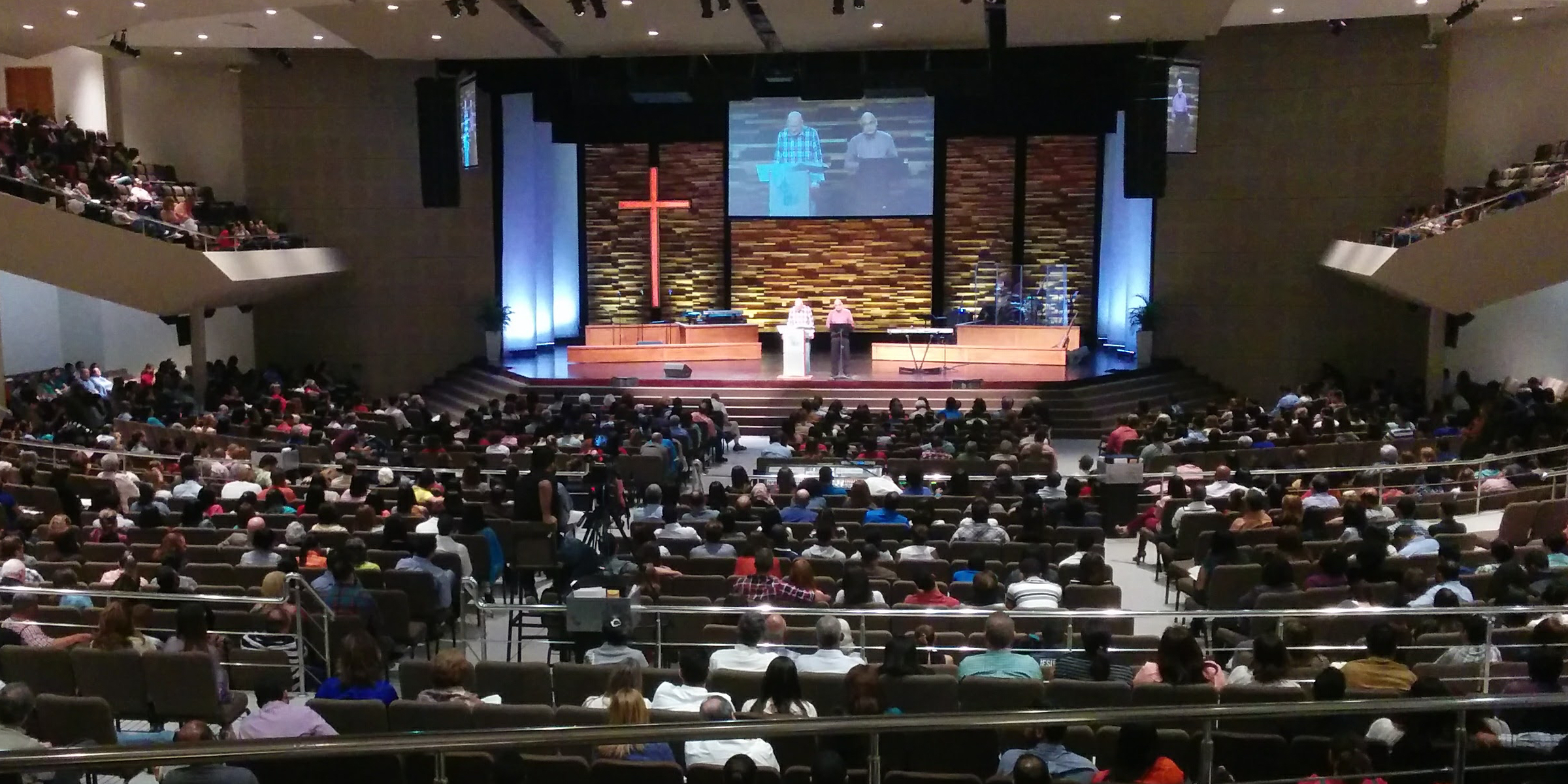 Dawn of a Reformation

Now is a time worth marking in the history of the Spanish-speaking church. Matt states the matter plainly: “We’re at the dawn of a Reformation, especially amongst the 25 to 40-year-old demographic. We’re a generation that researches and thinks, and that extends into the spiritual component as well. Young people are flocking to Reformed theology for two reasons: one, the Lord is pouring out His grace, and two, a lot of people have become weary of show that’s not bearing a lot of James-type good works.”

Matt’s work to develop and disseminate sound resources clearly reflects his passion to edify the Spanish church, and his extensive travels have given him an accurate view of her struggles. “I think the biggest challenge facing the Latin-American church is a lack of Scriptural understanding from Genesis to Revelation,” he said in an interview. “That leads to problems in leadership, in the home, in men’s roles and women’s roles; it leads to abuse of power within the church; it also leads to syncretism mixed with animism, which is why Pentecostalism and Neo-Pentecostalism are so prevalent.”

Rick Denham, Executive Director of Editora Fiel and International Director of 9Marks, also notes the pervasive Roman Catholic influence on the society: “The priesthood of all believers has never really been realized in the Spanish world. ‘Everyone’s a theologian’ as Dr. Sproul says, but for healthy churches to exist we need good resources that not only train leaders but equip people to be living, active members of the body of Christ.”

Adding to this, Miguel Núñez describes the sparse leadership and structure which characterizes the Latin American church at many levels. “There is a weakness in the area of worship,” he says, “which in many cases has been very superficial, emotional and empty of content. This is rooted in the preaching of a ‘small God.’ The worship of God’s people should be a response to the greatness and holiness of God.”

While the Western world has enjoyed the fruit of the Reformation for five centuries now, regions like Latin America have suffered from a famine of sound theological resources. For the first time, this is changing, with the internet acting as the “printing press” of the Spanish Reformation. With the instruments at our disposal, Ligonier Ministries strives to disseminate truth, that lives may be continually transformed. President and CEO, Chris Larson, comments, “With Spanish as the second most spoken language in the world at over 400 million (behind Chinese), any faithful perspective on the growth of the church must think deeply about serving growing Christians who do not study God’s Word with English as a first language.”

Chris continues, highlighting the Ministry’s vision to come alongside the local church: “Channels for efficient and effective distribution are already established. Existing churches and missionaries throughout Latin America have wonderful ministries who simply require more discipleship resources that are intentionally developed with a Reformed biblical and theological compass… God’s Word is powerful. Insofar as possible, we simply want to remove the barriers to understanding, provide faithful instruction, and then watch as God’s Spirit works.”

Many opportunities lie before us: deep spiritual hunger has paved the way for simple, expositional teaching to bear enduring fruit. Matt recounted how he led a group of young professionals through Dr. Sproul’s The Holiness of God. He observed that the phrase ‘OMG’ is commonly used in Latin America and how people responded to the Bible study: “Out of seventeen, two or three of them came to me one night crying and publicly repenting of that practice because they hadn’t realized the weight and gravity of the name of God … They knew that God was holy, but they didn’t understand exactly what that meant because no one had ever explained it to them. That’s a microcosm, and it extends into the work ethic, into taking bribes or not, into government corruption, into how abortion is viewed, into how taxes are paid or evaded. The point is, if we understand what the Scripture says, our lives will reflect that.”

Matt McGhee brings with him a strong vision for the renewal of society on every level. He has witnessed this transpire in a dynamic way in the Dominican Republic as the articulate defense of the faith by Miguel Núñez and others in the public arena has encouraged not only lower classes, but doctors, lawyers, businessmen, and military personnel to discover the Word for themselves. This has launched a growing conviction that Reformed theology represents “the most accurate expression of the counsel of God.”

Asked what excites him about this new step in the ministry’s international outreach, Matt quickly responds, “Ligonier is a sleeping giant of content… As you travel throughout Latin America you find varying education levels: Chile and Argentina are more European and secular, which requires a more academic approach; the Dominican Republic is similar to the Bible Belt, where everyone says they believe in God, and Mexico is more heavily Roman Catholic. But the message of Ligonier is able to be understood and applied because of the way their material has always been crafted. Dr. Sproul has always been a fantastic communicator; the prince and the pauper could be in the same room and both leave with the same takeaway.”

This regional diversity and the absence of a centralized Spanish culture necessitates a specific approach to ministry. Noting this, Chris Larson continues, “Developing Ligonier’s internal competency to respectfully work to serve the most Spanish speakers possible is the most exciting part of this new outreach emphasis. We have a limited amount of resources and we can now steward them more efficiently and effectively.”

“It’s an exciting time to be part of Ligonier,” Matt finishes. ”I think the ministry is poised to make a tremendous impact. Almost fifty years after Ligonier’s founding, Latin America is primed and ready for this. The main goal is for the Lord to be glorified as we mature.”

Matt will be strategizing and coordinating Ligonier initiatives in the Spanish-speaking world and internationally. In this role, he will seek to extend the ministry’s reach by developing relationships with local partners in places where the local church lacks trustworthy resources, and by working to make available those books, messages, and other material which will prove the most fruitful over coming decades. 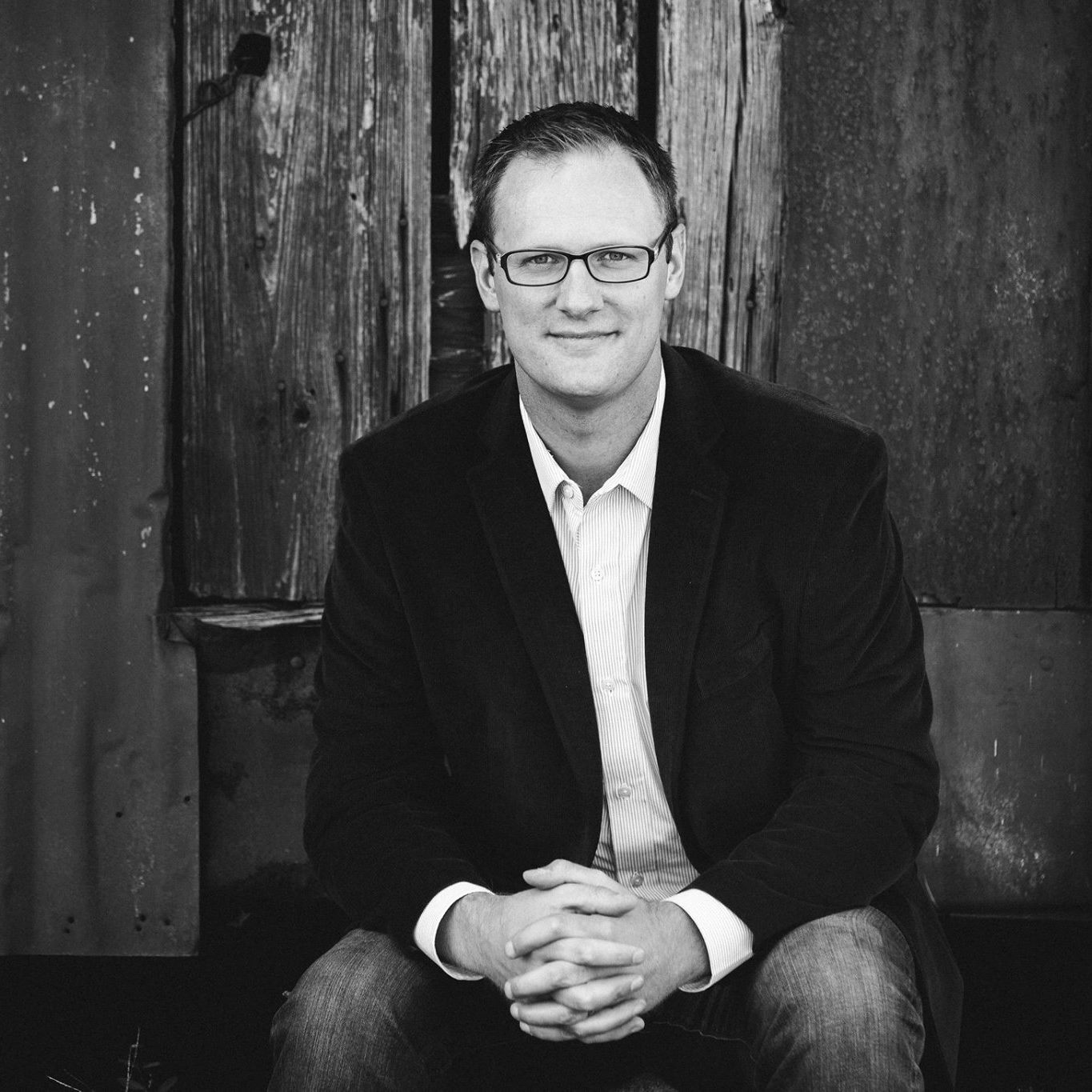 Matt McGhee has lived in Santo Domingo since January of 2015 with his wife Brooke and son, Josiah, who “has the opportunity of autism” as Matt describes it, and knows nearly everything about the inside of an airplane. Like her husband, Brooke carries a deep passion for ministry among Latino people, and she daily strives to be a woman who knows her family intimately and loves them well. Although most at home among the avocados and spice of Latin America, the McGhees are excited to join Ligonier Ministries in Central Florida. For them, Matt says, “this is a dream come true… We’re just a normal family, but we have a passion for Latin America and I can’t explain it.”